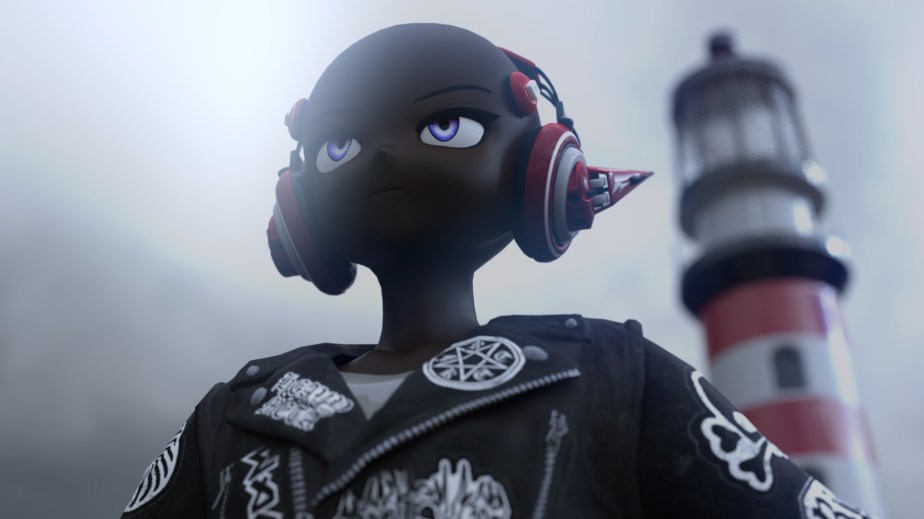 Benoit Pagotto, co-founder of digital fashion brand RTFKT, is working behind the scenes on the company’s first apparel drop with Nike that launches in two weeks. Since RTFKT’s founding in January 2020, it has released multiple digital wearable projects. Its ongoing avatar project, CloneX, composed of 20,000 “clone” avatars that launched in November 2021, is the most notable and biggest part of the brand.

RTFKT initiated a gold rush of NFT projects within fashion when it was bought by Nike last December. Now, the brand is set up as an independent brand, like Converse or Jordan. Ir maintains full control of its brand, including the creative direction and NFT roadmap, while exchanging knowledge and resources with Nike. As such, the brand works on both its own projects as well as Nike’s.

Besides the Nike phygital space drip drop, RTFKT released the commercial rights for its clones, meaning that NFT holders will be able to take control of the clones, create brands and earn revenue from their creations. Below, Pagotto talks about why releasing commercial control is the next step for brands and why building a successful project means engaging and connecting your community.

What is the current bear market doing for fashion NFT projects?
“It’s going to be healthy for the scene to go through its next step. We were in this crazy wild west gold rush moment for the past year and a half. The fact that we’re in a bear market now is going to reinforce the teams that are actually building and bringing new projects that are more quality driven. It’s teaching people to be a bit more conscious of what they really want to spend their money on and which community they want to be a part of. We still have the possibility to reinvent industries and the relationship between the creator, the brand and communities. It’s good to go through [a down cycle] because it could not have continued the way it was going anyway, with millions being spent on random projects.”

How do you build NFT projects and brands that last?
“We’ve always believed in the fact that brands of the future shouldn’t solely rely on what they do for themselves and their own products and distribution. It’s all about how you empower the community to do more with what you give them and what they own from you. When you foster a creative ecosystem and a community that is creative and collaborative, you can boost your brand to levels that you would never be able to do on your own, even with a big team. The amount and quality of content our community created this week are mind-blowing compared to what we would have done on our own. Now, our role is to continue to help them connect with each other, and give them some tools and education so that they can leverage all the 3D files and push them forward.”

What should brands be zeroing in on now with their NFT projects?
“The major thing first is to get people to feel like they belong to the same community and for them to be doing things together. You can see that if they start to organize things that you didn’t trigger, that’s a very good sign of a healthy situation.

The next step is [navigating] how you go beyond the PFP [profile picture collection], because most PFPs are 2D. Although 2D is an amazing art form, it is very limited, especially when you start to think about games and interactive experiences. 3D is the medium you and your community need to master for the future if you want to be relevant in the future, whether you are a brand or a persona. Once it’s 3D, it’s about focusing on craftsmanship and covering all the different formats while giving people what they need in order for them to be creative.  After that, it would be: How do you start to provide them with a space for them to do stuff in? Brands, PFP projects and communities will want to have either their own space too or a space on other platforms to have experiences in or play in. It’s the start of the avatar economy when you combine creativity, the community, the brand, 3D and commercial rights. As a brand doing PFP projects, you need to go beyond the PFP and go into world-building, because the very big next step will be the world-building mode.”