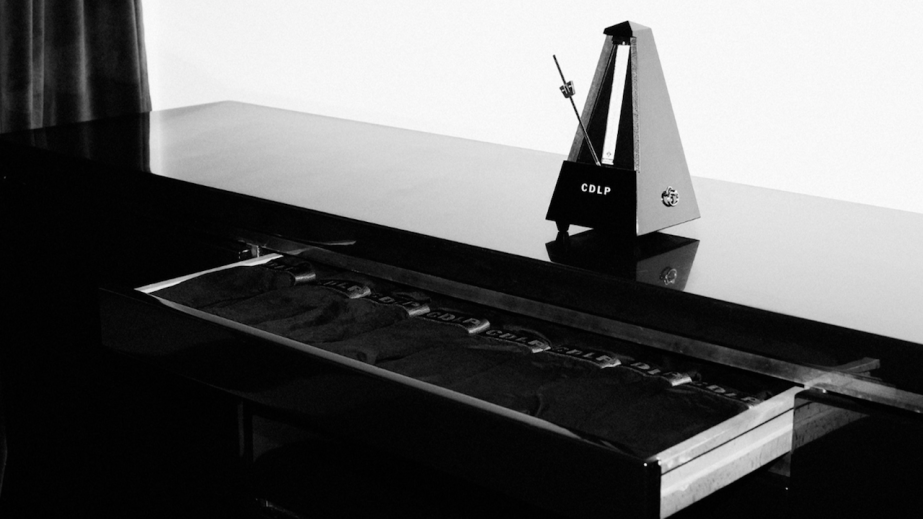 Andreas Palm, co-founder of high-end men’s underwear brand CDLP, has spent the four years since the brand was founded building up a team that was mostly made up employees from the brand’s Stockholm headquarters. But now that his entire team has been working from home for a month and a half, Palm said he’s realized there’s no reason he can’t recruit talent from all over the world.

Palm is one of many fashion founders and executives now sold on the fact that a remote workforce can be effective and rethinking strategies accordingly. Palm said he’s now planning for a company made up of 50% remote workers outside of Stockholm by the end of 2021. Currently, less than 10% of the brand’s employees work outside of the corporate office, including CFO Jesper Borulf, who’s based in London. The brand recently hired its first full-time employee based in New York. Palm’s aim is to expand his potential talent pool to include workers in fashion hubs like Paris, London and New York.

If the practice of working from home remains normalized even after social distancing orders are relaxed, it could lead to a significantly different work landscape for fashion. And if 25 million fashion jobs are lost, as is possible, a WFH-friendly industry would allow people to expand their job search. Current listings on Fashionista’s and Business of Fashion’s career pages already have numerous remote-specific job listings.

“I was already thinking about having a more widely distributed workforce,” Palm said. “But I think this has really shown the potential of working remotely. We’ll still have our head office in Stockholm, but the talent pool here is limited compared to other big cities.”

CDLP does about 75% of its business through direct e-commerce and the rest through retailers including Matches Fashion, Bergdorf Goodman and Mr Porter. The company brought in around $2.7 million in revenue last year and received a $5 million investment round led by Matches Fashion founder Tom Chapman.

One of Palm’s biggest hesitations with remote work was his perceived difficulty with building a cohesive company culture with employees spread out. But since CDLP began working from home on Mar. 10, the company has hired three new employees (in Stockholm) whose on-boarding was characterized by Palm as much easier and smoother than expected. Palm said a marketing manager who started two weeks ago and hasn’t met anyone in-person has had no problem integrating into the team.

“We normally recruit through LinkedIn,” Palm said. “But we’ve started posting on more international [job boards], like Business of Fashion’s careers page, and we’ve started getting so many great, talented candidates from Paris, London, Sao Paolo, Mexico City. One thing I’m considering is, if we get enough applicants in one area, maybe setting up a second office — having a New York office and a Stockholm office, for example, and everyone else working from home. How we’re set up moving forward will be based on who’s the most qualified rather than where they live.”

Other founders said the possibility of relying on a more diversified employee base that was spread out in different locales wasn’t possible until recently. According to recruitment firm Robert Walters, in the U.K., as of early March, only 50% of businesses are equipped to handle remote work. But strides in video conferencing technology and 3D rendering have made processes, that formerly required in-person meetings, possible in a remote setting.

“Technology has come so far, to the point where a lot of our senior managers have come around to how easy it is to work remotely” said Emma Grede, co-founder of denim brand Good American. She said she’s been inspired to be more open to hiring remote workers, despite her own affection for working in an office.

Palm said, in some ways, company culture has improved in the work-from-home setting. He said, in video meetings, less senior team members have been more inclined to speak up. Regular lunches and check-ins have also helped new hires pick up on company culture and values quickly.

“Remote work really flattens the organization a bit,” he said. “Sweden is already pretty lax in terms of hierarchy, but I think a lot of businesses would gain from being a little more casual and less strict about things, and I hope more remote work helps them do that.”