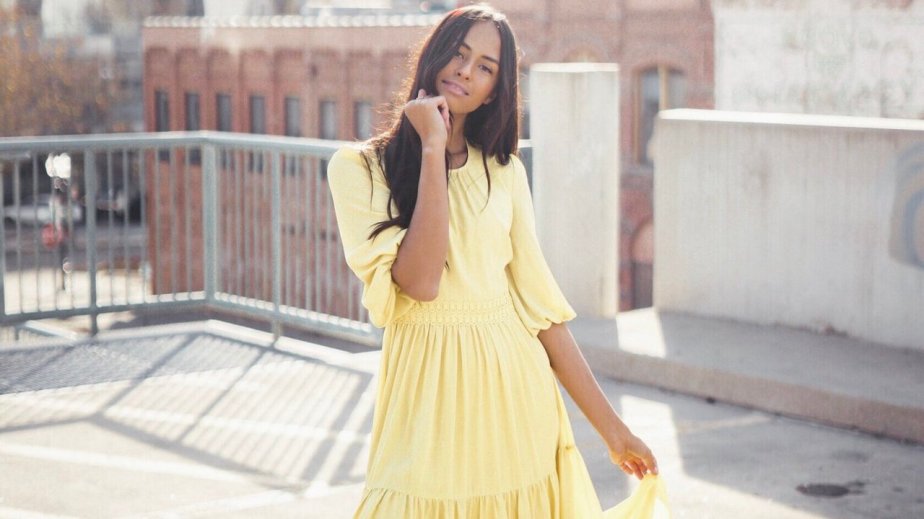 Fashion brands are asking influencers to do more with less

For those that are still finding brand deals, influencers are feeling the pressure to create more content than ever.

Not all brands are still spending on influencers — who can charge a few thousand dollars per post, if they have several thousand followers. But some, like Brooklinen and Birdies, still see value in these partnerships. With big photo shoots paused, using macro- and micro-influencers to shoot content from home can be a relatively cost-effective workaround. Some brands are asking influencers to post about the brand regularly, some are moving to more one-off posts for the near future, and others are looking to these groups to supply content for lookbooks and e-commerce assets.

“We have really been educating brands on how they can work with influencers in different ways than they are used to. Typically, they send product and get a creative brief to them. But influencers can co-host an IG Live with your founder, and [their images] can power not just your Instagram, but also your website, your emails and your Amazon shop,” said Mae Karwowski, CEO of influencer agency Obviously.

Eloquii asked its existing existing influencer partners to shoot and provide imagery for its e-commerce site and upcoming editorial lookbooks. In the last six weeks, the brand brought at least six influencers on board for this project, including Rochelle Johnson (259,000 Instagram followers), Kelly Augustine (91,400 followers) and Dani Sauter (112,000 followers).

For influencers, that means getting more creative in terms of how they shoot their outfits when they can’t head outside and take photos wherever they want. It also means relying on partners, roommates, family members or tripods to get the best shots, and it often means working harder to get the best lighting for a shot.

“For a long time, I’ve had family members or my husband take pictures for me, because it is convenient. But for some of the larger campaigns, I’ll have a photographer or videographer shoot for me. I haven’t been able to do that now, and that has been hard,” said Kelsi Horton, who has 14,400 Instagram followers.

Over the last month Horton has seen brands postpone or cancel deals, but she is still working closely with Volcom, Brooklinen and Proactiv on posts. For a recent Brooklinen campaign promoting the company’s loungewear, Horton posted a photo to her Instagram checking emails from bed.

“Thankfully, I had a good spot and good lighting in my room, otherwise it would have been hard,” she said.

Horton declined to share the specifics of current brand deals, but said many brands have gone from offering monetary compensation for posts and content to trading posts for products. Aisha Beau Johnson, a lifestyle influencer with roughly 6,000 followers, said the number of opportunities she has seen from brands has slowed down over the last month and has also noticed more brands reaching out asking for posts in exchange for product.

“It has been tough on the financial end, but I do feel that my engagement has gone up significantly. What I am focusing on right now is keeping my audience engaged so that, in the next few weeks, I can reach out to brands, proactively pitch, be on their radar and have a stronger engagement rates to show them,” said Beau Johnson.

Some influencers said brands are being more lenient in terms of creative direction and even giving influencers a chance to back out of contracts, in some cases, but regardless, they said they feel pressure to do more to keep up their engagement with followers and stay attractive to brand partners.

“I have been posting more for [Birdies] because I am working with fewer brands. I’m noticing more engagement, but I have been sharing the content on more platforms. I have been taking the time to post the Birdies campaign pictures on my blog, on Twitter and in other places I might not have had the time to post to before, unless they specifically asked for it,” said influencer Cassie Brady of The Dark Plum.