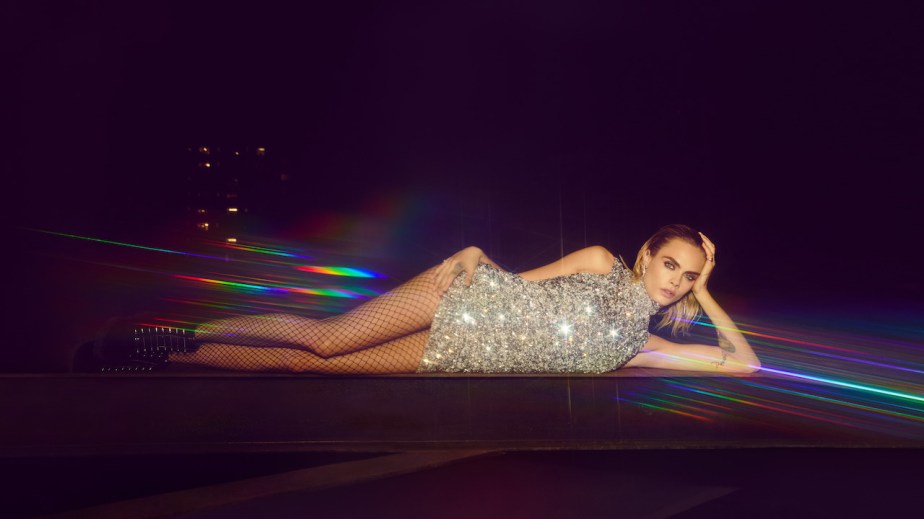 There may be a decline in the popularity of fast-fashion — see Forever 21 — but there are some brands still managing to stay afloat, even posting significant growth quarter after quarter.

One such outlier in the fast-fashion space is U.K.-based Boohoo Group, which owns fast-fashion brands Boohoo, Pretty Little Thing and Nasty Gal. The group’s revenue increased 43% in the six months ending Aug. 31, 2019, compared to the same period in 2018. One significant reason for the company’s continued success is its approach to the most traditional form of influencer marketing: hiring celebrities. In short, the company taps high-profile celebrities to put their name on new collections and star in the marketing campaigns in an effort to sell more clothes.

In the last six months, across its brands, the group enlisted Emily Ratajkowsi, Cara Delevingne, Little Mix, Ashley Graham and Taylor Hill. This group of celebrities, heavy in models, is helping to launch new collections by promoting them across their own social media accounts. And the brands, meanwhile, are splashing the celebs’ images across their own channels.

To date, some of retailers’ buzziest, most successful collaborations have involved influencers who reportedly take part in designing the styles. Nordstrom worked with Something Navy’s Arielle Charnas on past collections. Her first capsule reportedly sold $1 million in one day. Revolve is another, working closely with influencers including Camila Coelho and Aimee Song on exclusive lines.

For Boohoo’s Nasty Gal, the brand relies heavily on its buying and design teams to do a lot of the heavy lifting before even selecting the celebrity or influencer for the line.

“The talent isn’t necessarily designing into the product line. They have visibility on it and feedback on it, of course,” said Caroline Sill, vp of marketing at Nasty Gal. “We try to have curation meetings, where we have everything that we’re thinking of designing into or buying into for the talent to see. We get their input to start paring this down, seeing what things they are loving and not loving, and if there is anything else the talent thinks might fit well with this collection,” said Sill.

The decision to have the celebrities come on much later in the design process is about getting the styles right. That’s crucial for Nasty Gal, which is currently working to grow brand awareness in the U.S., post its Boohoo Group acquisition in 2017.

“If a design team that is living and breathing what is hot right now and what sells the best for that specific brand, and leverages the voice of a celebrity influencer, that works just as well for brands,” said Ryan Detert, CEO of technology platform Influential. “It just has to come across that the influencer believes in the brand, that they wear this brand and that it looks good on them.”

Overall, Nasty Gal and Pretty Little Thing are working less with buzzy fashion influencers and focusing more on models and actresses. Pretty Little Thing announced a collection with girl group Little Mix in September that drops in the next few months. The company has also worked with Olivia Culpo, Hailey Bieber, Ashley Graham and Ashanti.

Nasty Gal dropped a new line with model and actress Cara Delevingne on Wednesday, following a successful collaboration with model Emily Ratajkowski in June — key styles sold out in the first 24 hours, with the majority of pieces selling out throughout the week. The brand declined to share specific numbers but said Ratajkowski’s line brought double the traffic to Nasty Gal’s website versus a typical launch day. According to Nasty Gal, its revenue for the first half of 2019 was up 148% year over year, to $53 million.

“Nasty Gal has such a long history. It’s very intrinsically known among people what the brand stands for: It’s for strong women. That comes across in everything we are doing, in terms of the product we are creating, the creative,” said Sill.

Boohoo Group brands aren’t solely relying on celebrities as its only influencer marketing strategy. Nasty Gal works with mega-influencers on collections at least twice a year and works throughout the year with up-and-coming actresses and musicians on smaller launches. Additionally, the brand has a core group of smaller influencers with strong engagement who focus more on posting to Instagram and tagging the brand in posts and stories.