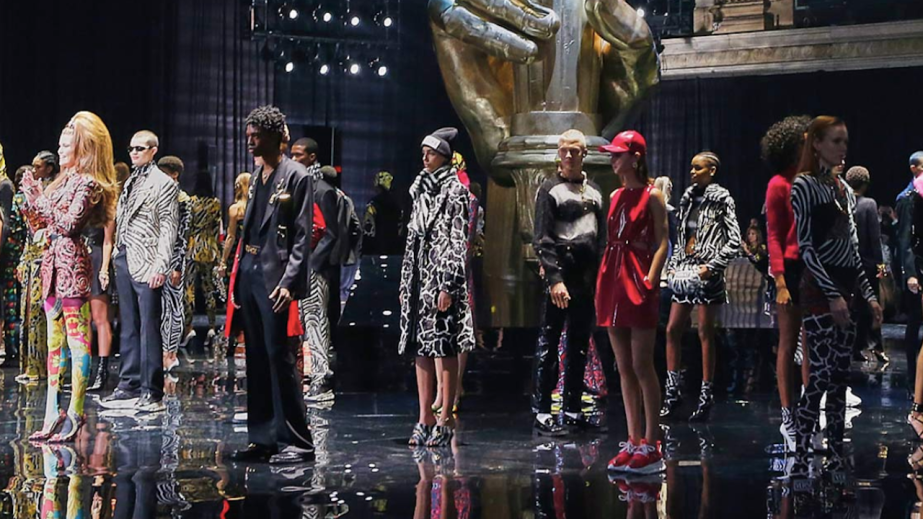 In the past two years, Capri Holdings, formerly known as Michael Kors Holdings, has attempted to establish itself as a competitor to huge luxury groups like LVMH and Richemont. In the last two years, it spent billions to acquire big brands like Versace and Jimmy Choo.

Less than a year after the name change that signaled the company’s intent to be more than a single-brand group, the results have not lived up to Capri’s expectations. Its most recent earnings report this week showed total revenue was up but net income was down. The overall mixed results led to a drop in investor confidence, with stock prices dropping 10% in one day.

Versace, while bringing much prestige to Capri Holdings as a legitimate luxury group, was also a costly acquisition. Capri reportedly spent more than $2 billion to acquire the brand that was barely profitable at the time.

In public statements, Capri’s leadership has attributed the slow growth of the company to a retail strategy, both online and offline, that is not aggressive enough.

“It’s very clear: The productivity in our stores is not what it should be,” said Versace CEO Jonathan Akeroyd to investors in a call on Tuesday. “We need to rapidly increase the productivity, and this will really be the real driver to reach us to our $2 billion that we are targeting.”

On the same investors’ call, the company announced plans to open dozens of new Versace stores around the world each year, with the goal of bringing the brand’s revenue up form $800 million to $2 billion. Currently, there are about 180 Versace stores, and the company plans to increase that to 300 by 2022.

For comparison, Chanel has around 310 stores, Kering-owned Gucci has 550 and Richemont-owned Cartier has 200 stores. The majority of Versace’s stores are currently in Asia, and the company said that is where it is expecting the majority of future growth to come from. Capri’s other two brands have more modest retail goals: The company aims to bring Jimmy Choo up from 250 stores to 300 stores, while Michael Kors will focus more on improving the shopping experience at existing stores than on opening new ones.

“Opening more stores is one strategy to boost revenues, but it could backfire,” said David Naumann, vp of marketing at Boston Retail Partners. “Opening stores takes time, and if they are not in the right locations, they have the risk of increasing revenues at the expense of profits. For a faster revenue boost and controlled profit margins, Capri Holdings should consider focusing on expanding its distribution with luxury department stores or online marketplaces.”

Capri also lags behind its competitors in the e-commerce market. Kering’s Gucci doubled its online sales last year, and Richemont’s costly acquisitions of Yoox Net-A-Porter and Watchfinder appear to be tentative successes, with 15% of total Richemont sales coming from the two new e-commerce platforms last year. LVMH has made strides with its own e-commerce platform, the recently rebranded 24S. Capri admitted to a lack of strength online compared to its peers.

Part of the Capri’s ongoing strategy will also be to focus on accessories and footwear as a driver of growth. Back in September, Capri CEO John Idol said the company views accessories as “having the biggest impact on the business” and the company plans on bringing accessories up from 35% of total sales to 60%.