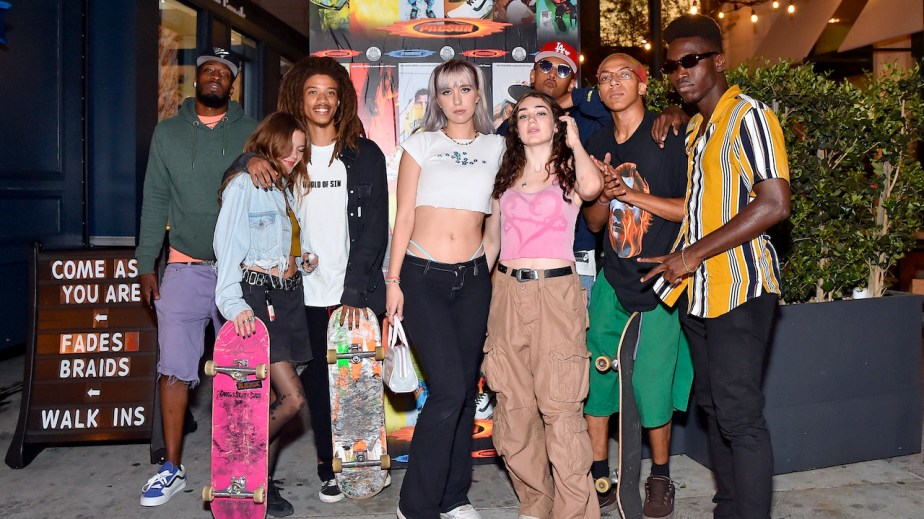 As livestream shopping takes off in fashion, no single platform is dominant

For example, Isabelle Fevrier, CEO of Mansur Gavriel, said her brand has just begun experimenting with livestreaming in the last two months. Focused primarily on China, Mansur Gavriel is using Alibaba’s Tmall platform for its livestreaming. Fevrier said the field is still new and can be confusing for brands entering the channel for the first time, which is why it has chosen to partner with Tmall.

“It’s a great avenue to introduce the brand to new customers,” Fevrier said. “But we’re still learning things all the time. Last week, we were part of a livestream, and we had a lot of abandoned carts. We looked and it was because part of the livestream was a contest to put things in your basket, and people did it just for the contest. So next time, we’ll know ahead of time that something like that can happen.”

But while the Chinese livestream business is well established, and Tmall is the dominant platform there, there hasn’t been any leading channel in the U.S. Instagram, Facebook and TikTok all have livestreaming shopping options and other livestream-focused platforms have popped up in a short time.

Ntwrk, for example, is billed as a “QVC for hypebeasts,” according to the Wall Street Journal. It launched three years ago when livestream commerce in the U.S. was nascent, but in September it received $50 million in funding from Kering.

Instagram has been pushing Live Shopping hard, introducing a 10-day series of streams in September with brands like Outdoor Voices. Meanwhile, companies like Walmart and Saks Fifth Avenue have worked with TikTok. YouTube is in the middle of a week-long holiday livestream shopping event that began on November 15, but it focuses on beauty brands, not fashion.

Other specialized platforms like Bambuser let brands livestream straight from their own websites. Pacsun, for example, has been making use of Bambuser’s livestream technology since August. From the start of November through the end of the year, Pacsun is hosting weekly livestreams. Powered by Bambuser, the livestreams center on holiday collections and campaigns from a landing page on its site.

“During the season of giving, we are bringing people together through uniting the best of the physical and digital worlds by presenting our consumers with fun and creative ways to engage with us and each other in real-time,” said Alfred Chang, co-CEO of Pacsun. “As a result, they get a first look at our new holiday collections and can shop what they see both in-person and online. That’s all while joining in on conversations digitally and in real life.”

While no single platform has the dominance that Tmall has in China, the growth of several platforms all at once means that the U.S. livestreaming is growing. Ntwrk estimates that livestreaming will reach $11 billion in revenue in the U.S. by the end of the year and $25 billion by 2025.

“Livestream shopping has grown from a $0 to a $300 billion industry in China in a very short period of time,” said Deborah Weinswig, CEO and founder of Coresight Research. “We are very confident that the U.S. market will reach what we see in China. Compared to 2020, [we] estimate that livestreaming e-commerce penetration in the U.S. will more than triple by 2023.”