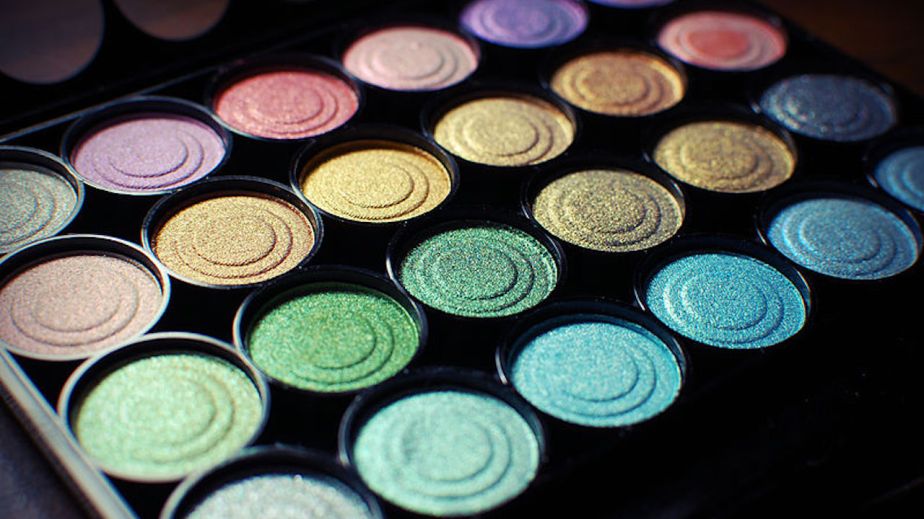 With CFDA as its ‘inspiration,’ BeautyUnited formalizes organization

Initially launched as an informal weekly Zoom gathering of beauty founders at the start of the pandemic, BeautyUnited is establishing itself as a formal nonprofit organization.

On June 15, the organization named Julee Wilson, Cosmopolitan’s former beauty director and current beauty editor-at-large, as its executive director. The organization’s co-founders, Kendra Bracken-Ferguson and Moj Mahdara, will remain in their positions as board co-chairs. As part of the nonprofit Tides Foundation and supported by companies including Estée Lauder Companies Charitable Foundation, Procter & Gamble and Revlon, BeautyUnited specifically offers a mentorship program for Black and Indigenous beauty founders. Members still gather every week in off-the-record Zoom meetings to share business and growth strategies.

“BeautyUnited is a galvanized community of founders and leaders building a world-class platform that stands amongst its peers like the CFDA, TED, Davos and Brilliant Minds,” said Wilson.

The organization has listed additional full-time roles online for an operations coordinator and e-education consultant. Wilson’s initial priorities will be solidifying its membership structure and operations, as well as launching an upcoming initiative focused on inclusive workplaces. Membership is invitation-only.

Among BeautyUnited’s 40 early members were Victoria Beckham, Drew Barrymore and Gwyneth Paltrow, who helped with its fundraising for the First Responders Fund. Dr. Barbara Sturm, Humanrace, Lilli Gordon, MUTHA, Too Faced and Youth To The People are among current supporters, while members include names from companies such as Milk Makeup, Olaplex and Thirteen Lune.

“Every Tuesday, we met. [It was] a bit like ‘entrepreneurs anonymous,’ in terms of peer-to-peer support, and a bit like a band of revolutionaries, in terms of ambition and impact,” said Cassandra Grey, founder of Violet Grey, of the organization’s early days in 2020. “Being invited to be a member of BeautyUnited is one of the few invitations that has made me feel less lonely as a boss.”

The organization has several to-be-announced projects in the works, with broader ambitions to function for beauty the way the CFDA does for fashion. The CFDA is an “inspiration for what we wanted to do in the beauty industry and with BeautyUnited. It’s about creating community, education and real progress,” said Wilson.

Currently, the main initiative of the organization is “about more diversity and inclusion,” said Wilson. Its mentorship program launched in June 2020 amid a wave of similar programs that were started alongside the renewed interest in the Black Lives Matter movement. The 2022 mentorship program features 24 members being mentored by executives from brands such as MAC Cosmetics, Revlon, Procter & Gamble, Elizabeth Arden and Too Faced.