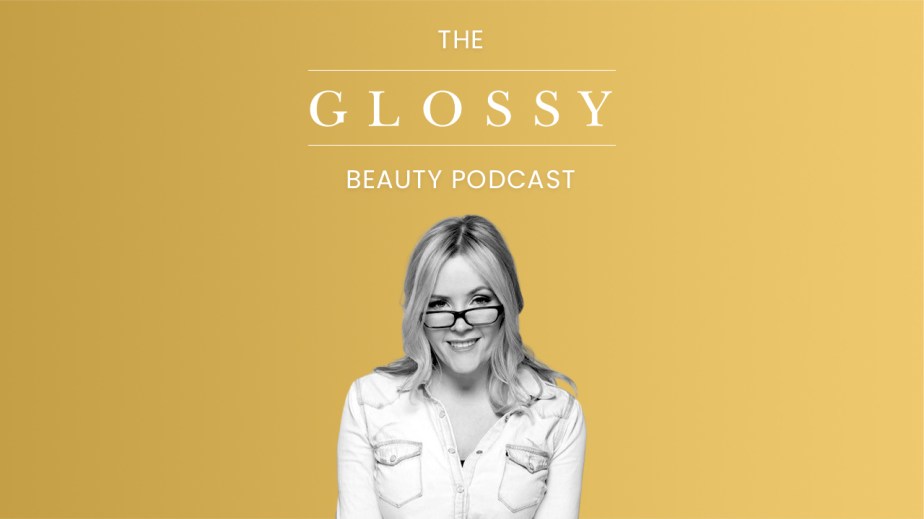 Winky Lux may be in growth mode, but it’s faced its fair share of pandemic-driven challenges.

“It’s such a fun mental exercise to go back to pre-pandemic life. I think our mental outlook was super arrogant,” said Natalie Mackey, co-founder and CEO of The Glow Concept and Winky Lux, on the Glossy Beauty Podcast.

Still, Mackey’s been pushing forward with Winky Lux. The brand has cemented a strong wholesale partnership with Target, which it launched in early March 2020, just prior to the pandemic hitting the states. And earlier this month, it joined a long list of color cosmetics brands that have expanded to skin care in the last year.

Earning market share in the skin care category won’t be easy, said Mackey, but she’s up to the challenge.

“We really believe this is a 360 [degree] brand,” said Mackey. “But it’s going to take time to build trust with the [skin-care customer]. Skin care is a more intimate relationship.”

And despite slumping makeup sales industry-wide, Mackey said has no plans to turn her back on the category.

“My take is that color will come back with a vengeance. I think it’s going to be 6-18 months, depending on what happens with the vaccine. But women have been wearing color cosmetics for 2000 years. We’re not giving it up.”

Carving out a brand moment in Target
“We knew that if we launched in a retailer like [Target], it’s really large, [so] it would require a ton of thoughtfulness and a ton of preparation. So it was about a year and a half of preparation before we ever launched there, to really make sure that everything we stood for as a brand would also be expressed in Target, which is such an interesting retailer, in general. They’re not really mass, but they’re not luxury, either. They’re sort of this accessible, design-driven company. And so we had been in talks with them for a while, and we went to them with this loony idea of doing these giant neon signs and doing this really splashy moment in-store. We didn’t think they were going to go for it, but they did. They had a really forward-thinking visual team, and they let us do it. And I think we were the first brand to ever bring a splashy neon sign into an environment like that. So it was a long, drawn-out thing. But we knew that when we finally chose a retailer to really expand with, it would need to be someone who would let us do some of the things that we were known for, which is like the experiential part of branding.”

The future of the in-store beauty experience
“My take is that beauty still is such a heavy in-person experience. It’s a really joyful experience to buy beauty products. So I think that the friction that exists in a lot of other channels — like fashion and home goods — doesn’t exist as much in beauty. So I think in-person will still continue to dominate. But I do believe … that so many people now research online before they purchase. We even see customers standing in front of a [product’s] display and looking it up online. Customer behavior has intrinsically changed. I don’t know if we’re ever going to see [shopping] go to 50-50 [online and in-store], the way that fashion probably was during the pandemic — just because I don’t know if [e-commerce] is solving for that friction enough. But I do think, absolutely, people are looking for reviews; reviews are another huge, huge thing. Nobody trusts advertising anymore. Advertising is a great way to get the customer to understand your brand exists or to build some sort of, like, corporate credibility. But everyone is looking for social proof-of-concept. So people are oftentimes looking at those reviews when they’re standing in the makeup aisle figuring it out, or they’re getting inspired by something, going to Ulta, getting it and then possibly discovering something else.”

Developing skin care, with Instagram in mind
“In order for skin care to make sense inside of our brand, it had to be really pretty and joyful. And I joke, though we take it seriously: We’re not curing cancer. We’re trying to create something that’s really beautiful and fun, and works and is a wonderful, self-care part of your day. And if you can’t get the customer to pay attention to it, you’re never going to sell it, and they’re never going to try it. So we have the glycerin petals that are suspended inside the facial wash, and we have glycerin petals that are suspended inside one of the serums. Those are our moments that bring a visual art to it. And the glycerin actually is a great skin-care ingredient — but they really exist to make it more beautiful. The product inside, with its peptides and its hyaluronic acid and things like that, that’s the stuff that’s really going to work. But I think, before you get the customer to actually use it, you have to get them to pay attention to it. So, yes, everything had to be pretty enough that it would make us stop scrolling on Instagram.”

Putting profitability first
“We’re super happy with the way that we’re growing right now. We’re venture capital-backed, and so we’ve been able to grow really fast. But about a year and a half ago, we pivoted and said, ‘I think that brands take time to build.’ And so we rebuilt out our strategy to make sure that we were profitable, and so we’re profitable now. We’re in this great place where we don’t have to fundraise anymore, if we don’t want to. And what’s been really nice about that over the past year is that — for a lot of DTC founders, myself included — it can be as much as 30% of your job: being out there in the market, fundraising, talking to investors and potential acquirers, things like that. For the last year, we’ve been able to really just focus on our customers, and that has been amazing. I’m loath to go into the next phase of this, if we do end up deciding to raise again or to expand faster. But for right now, what we’re going to do is continue to perfect this relationship with her, perfect our supply chain, which is really special — we have our own supply chain technology — and to perfect how she feels about the brand.”