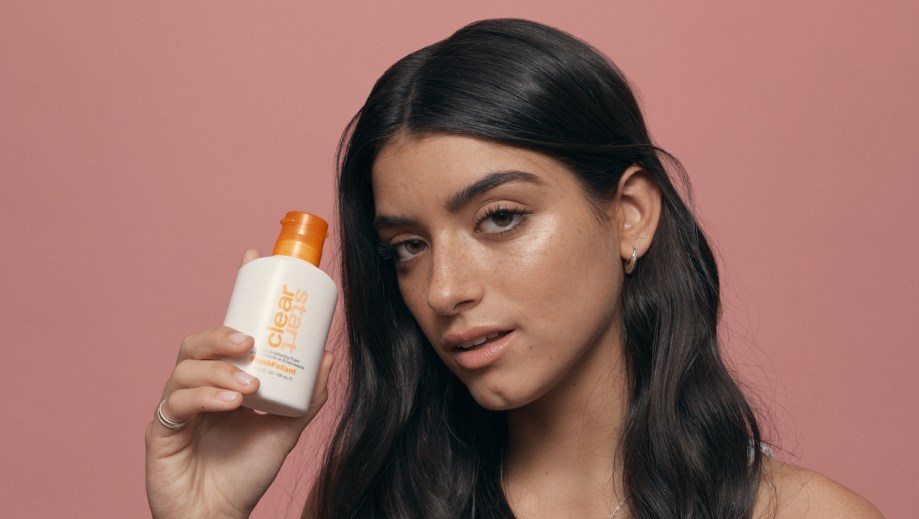 It’s nothing new that teens are the core market for acne brands, but TikTok influencers, not television ads, are now the way to reach them.

Thirty-four-year-old skin-care company Dermalogica announced on Monday that TikTok star Dixie D’Amelio would serve as its new Clear Start brand ambassador, kicking off the partnership through the brand’s Candid Conversations campaign focused on the skin positivity movement. D’Amelio discusses her personal skin-care story in the campaign, which is pegged to Dermalogica’s new Clear Start FlashFoliant product that launched Monday.

“We’ve found the most successful way to build our community brand awareness is working with creators in the skin-care space who know their audience and what resonates,” said Carly Rogers, the Clear Start business leader at Dermalogica.

The exposure the brand receives from TikTok stars is gigantic: A series of five videos showing Charli D’Amelio wearing the brand’s bright yellow acne stickers earned between 19 million and 34 million views apiece. A video posted last week of Rae wearing the stickers received 14.5 million views. And according to Starface, this exposure has been free, aside from the gifted product.

“We’re grateful to receive so much organic visibility since we’ve never worked with influencers in a paid capacity,” said Schott. Instead, the brand got in on the TikTok influencer scene early, hosting “creator kickback” content creation events with influencers like Bryce Xavier, Mahogany Lox, Sydney and Jackie of girl group Pynk Lemonade, Tati McQuay, and the Wilking Sisters.

“Our main demographic is ages 16-24, so while we’re still very active on Instagram, we made a point of becoming an early adopter on TikTok. We’ve found with Gen Z that they’re ready to embrace real skin: They post unedited selfies, they’re open about their issues, and they don’t feel the need to show this picture-perfect life that perhaps was the trend on social media a few years ago,” said Rogers.