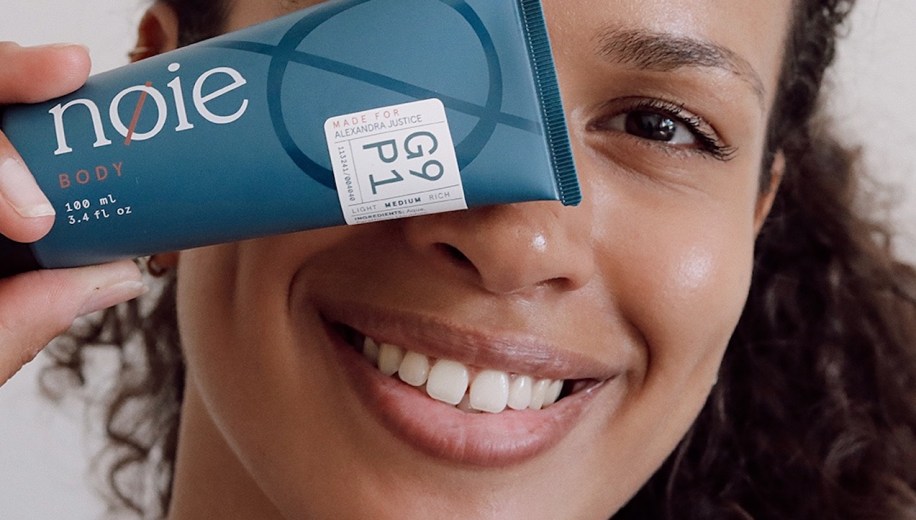 Talis Capital VC Beatrice Aliprandi: ‘Consumers are not only customers, but ambassadors’

European venture markets have so far made it out of Covid-19 relatively unscathed.

In 2020, European startups received a total of $40 billion in venture capital, a decline of only 4% from 2019, according to Crunchbase data. But for the first quarter of 2021, investment in European startups tracked at $21.4 billion, more than double the amount for the same time period year-over-year. Early and late-stage startups were the primary beneficiaries. This is good news for European beauty brands like Nøie, a Danish personalized skin-care brand that raised $12 million in a Series A in May, led by Talis Capital. London-based Talis Capital is an early-stage venture firm. It previously invested in cult-favorite U.K. hair-dye brand Bleach London, marking its U.S. expansion in June with a salon in Los Angeles. Beatrice Aliprandi, principal at Talis Capital, led both the Nøie and Bleach London investments.

Why did you invest in Nøie?
“I was convinced from my first meeting with them that we would invest. The founders [Daniel Jensen and Chris Christiansen] have a passion for improving the quality of life of people with skin conditions. I don’t particularly care for a founder straight out of a business school who says, ‘I saw a gap in the market, and I want to fill it with this company.’ It’s not super exciting. But Nøie’s founders came with a completely different approach. They said, ‘Most of us, or our loved ones, have a skin condition and we weren’t able to find anything for them.’ They built the biggest database of ingredients and formulations for different skin conditions and then formulated [based on that]. It’s technologically advanced in the backend. They will then assign you to a skin family out of dozens of families and offer a set of products specific to that skin profile. This [seemed like] a superior approach because it is unbiased. [It is also] more tailored than other propositions in the market, where a questionnaire and a dermatologist prescribe you something. The feature they want to launch next is taking a picture of your skin, and the computer categorizing your skin even further.”

A $12 million Series A is pretty big. What was the impetus for such a large early funding round?
“Two years ago, a Series A used to be $5 million, and now they are $10 million or larger, so they’re getting bigger. It’s a partial function of funds getting bigger. If you have 10 [limited partners] in a fund, and you have $100 million to deploy, you have the capacity to make a few investments. But if you raise more capital, you suddenly have $1 billion to deploy; that does not mean you now have the [personal] bandwidth to do more than a few investments. So, you will end up making bigger investments. In the specific case of Nøie, they fit within our sweet spot, which is between $1 million and $10 million, as there was another fund that participated with us as well as a few angel investors.”

How will technology continue to influence the beauty industry?
“On the skin-care side, it’s the personalization aspect. But it’s interesting to see microbiome science applied to skin care, as well. It wasn’t something that was public knowledge until a few years ago, with [the emergence of] the gut microbiome. We haven’t even scratched the surface of the skin microbiome. On the consumer side, technology empowers consumers. The majority of beauty brand consumers are not only customers, but also ambassadors on social media. But that’s really not monetized yet. It’s only monetized for large influencers and micro-influencers, so you will now see technology platforms where creators can actually monetize.”

What trends are you noticing in the European beauty markets?
“Overall, Europe has had a financial capital problem, meaning that most of the venture capital industry was born in the U.S., and many consumer investors are also in the U.S. But Europe is getting there, so you’ll see more investments. The environment in Europe has less online penetration when it comes to beauty and luxury. We’re old school — we like to go to the store. But the pandemic accelerated everything, so the online penetration is now almost at the level of the U.S.