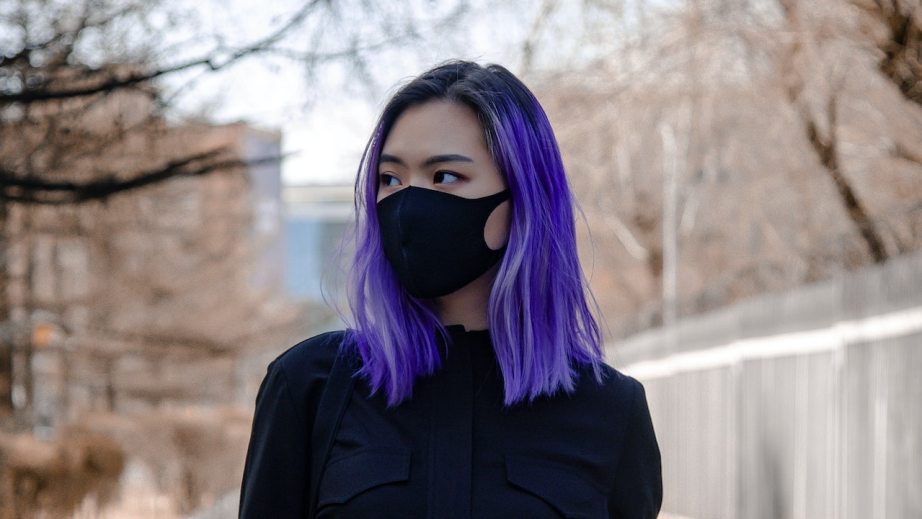 Photo by mikoto.raw from Pexels
Beauty

By Emma Sandler
May 25, 2021
Photo by mikoto.raw from Pexels

Semi-permanent hair dye is gaining attraction among customers, particularly Gen Zers, as a means of expressing a post-pandemic lifestyle.

Semi-permanent hair dye is meant for short-term hair color changes, as opposed to longer-lasting demi-permanent and permanent hair colors. In April, Good Dye Young launched a new collection of five semi-permanent pigments called “I’m Bored” for $12 — the brand refers to the pigments as hair makeup in marketing. Meanwhile, Lime Crime has steadily expanded its hair dye portfolio, including with the launch of an at-home bleaching kit in April for $22. Retailer Sally Beauty extended its hair dye assortment by 60 colors, also in April, in step with the launch of an education section on its e-commerce site, DIY University by Sally Beauty. The beauty retailer hosted a DIY hair color class for first-time DIY-ers in April, led by celebrity hairstylist Gregory Patterson. In May, U.K-based hair-dye brand Shrine launched its own collection of 11 semi-permanent colors called Drop It, while 1-year-old No Fade Fresh expanded its range of semi-permanent color depositing shampoo. L’Oréal’s DTC hair color brand Color & Co launched six semi-permanent pigments the same month.

Much of the colorful hair trend has been attributed to a Gen Z e-girl aesthetic popular online on platforms like TikTok. But the influence is not merely reflected in color palettes, but also in formulation and use-case. Semi-permanent colors allow users to more frequently change their hair color due to the natural fading and less harsh dying process. As Good Dye Young’s collection “I’m Bored” underscores, changing one’s hair color can be as easy and possible as changing one’s outfit to match a mood.

Olivier Blayac, Color&Co gm, said this consumer behavior shift was one inspiration for the brand’s new semi-permanent products. For existing customers, it allows them to touch up their hair color, but it also serves to attract younger customers interested in short-term hair color styles and trends. The average Color & Co customer is 50-years-old, said Blayac. Many of these customers came to Color & Co. when salons were closed in 2020, pushing the average customer age up from 40-years-old. Meanwhile, 25- to 35-year-old customers make up 12% of the sales.

“People are craving celebrations and festivals, and to see people and socialize. But at the same time, they don’t want to compromise,” said Blayac. “We believe that there will be a [sales] boom for beauty products, like makeup and hair color. And this product answers the need of doing something a bit fancy, but that won’t stay for too long.”

These dye products also open up a new retail opportunity for Color & Co., as its bespoke hair dye shades prevent them from being sold in-store. They’ll be sold through the NYC-based Allure beauty store beginning in July and will sell for $29.90. Blayac said that Color & Co. will invest in paid media, including influencer posts and TikTok ads, starting in July to reach new younger consumers. He declined to share any investment figures.

The pandemic created a windfall moment for at-home hair dye in 2020, when it surpassed $2.4 billion in retail sales, which was a 16% year-over-year increase, according to Mintel. According to Glossy’s previous reporting, “How to color your hair at home” was listed among the top Google search trends of 2020. Gen Z is partial to Y2K aesthetics at the moment, and much has been said about the attitudes and aesthetics of a post-pandemic lifestyle, often drawing resemblances to the 1920s. Hair color will likely play a role in exhibiting these influences.

Charlotte Eastwood, Shrine managing director, said the brand’s Drop It customers come in two forms: the “play it safe” customer who uses the products to tone their existing dye and those who are looking for a short-term fantasy color they can change frequently. Shrine launched into hair dye in Feb. 2020, after rebranding from Gypsy Shrine where it sold face and body stick-on jewels and glitter. Drop It products work much like food dye: A user can select the vibrancy of color based on the number of color droplets used.

Shrine will mostly rely on paid social posts and professional hairstylists to promote the products online. Toward the end of the year, it also plans to host pop-up stores. The products are currently sold through Urban Outfitters, Dolls Kill, Asos.com, and Walmart, among other retailers. Each product is $19.

Despite being sold at younger consumer-focused retailers, Shrine’s userbase of people ages 30 and older has increased by approximately 35% since the beginning of the pandemic, said Eastwood. The Shrine team suspects this is due to shifting work-from-home standards and a more relaxed office etiquette, she said. But the trickling-up effect that Gen Zers can have on the rest of the population is noteworthy, as is the way the post-pandemic lifestyle is being exhibited through hair color.

“We were very aware that hair color became such a big thing because people were locked indoors and were allowed to try different things,” Eastwood said. “We expect there will be a surge in [vintage] trends, as a lot of people are feeling freer. More people will go to festivals or go on [vacation] more.”