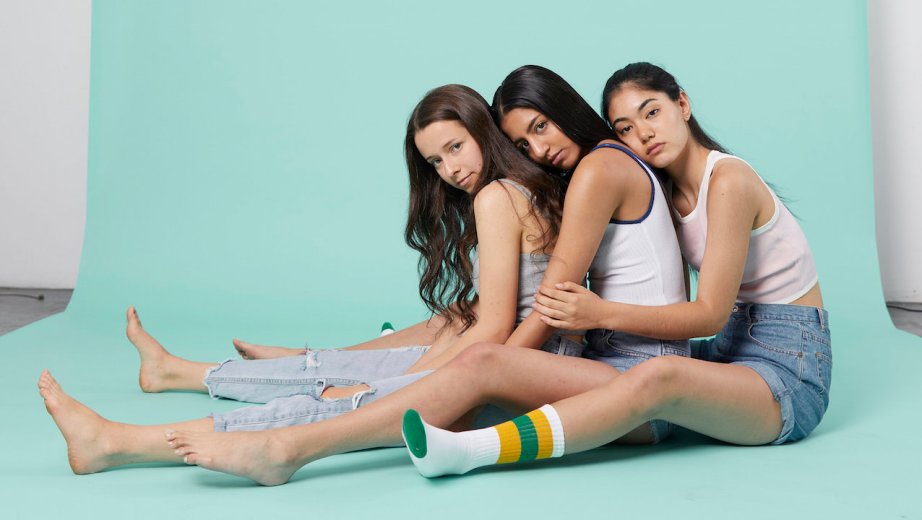 Plan B: How Blume revamped its fundraising strategy after striking out with investors for a year

Originally, in 2016, Blume launched as an organic tampon subscription service under the name of ElloBox. Two years later, the company relaunched as Blume, selling feminine care and skin-care products. Around that time, Blume co-founders (and sisters) Taran and Bunny Ghatrora set out to fundraise and grow the DTC company, but they found their approach lacked the intensity needed to be successful. They spent a year approaching investors, when convenient according to their schedules.

The second time around, they had luck after just a month of effort. In April 2019, the company announced $3.3 million in funding led by Felicis Ventures, with participation from Victress Capital, Panache Ventures and Eric Reis. Taran Ghatrora said the reason she failed the first time around was she didn’t commit to fundraising full-time.

“A lot of entrepreneurs make this mistake because it’s so hard to step away from your business. Fundraising really needs to be run like a full-time process and a full-time job. The mistake I made was doing it on the side, spending my day operating normally. You have to step away and delegate so that you can focus on fundraising,” said Taran Ghatrora.

A perk of having a co-founder, Taran Ghatrora looked to Bunny Ghatrora to take on the day-to-day of running a business. It was a crucial step to securing the company’s $3.3 million in seed funding though.

Over the course of one month, she booked 40 meetings per week with venture capitalists in New York City, which eliminated most of the need to spend on travel. At an hour a meeting, that meant 40 hours of meetings a week, and 160 meeting hours of meetings in a month –which would not have been feasible if she had tried to also perform all of her daily tasks for Blume. All in all, it took her about a month to plan it out, too.

While Taran Ghatrora found success by packing meetings in this way, she said she doesn’t recommend the strategy to all founders.

“It was really difficult, because there are things you see going on in the business, where you think, ‘I really need to fix this,’ or ‘I need to jump in.’ But luckily, there were no massive fires. And I have a great cofounder. This strategy is probably more difficult for solo cofounders,” she said.

“If you are doing [fundraising] the way that you need to do it, then you are on planes six times a month. You create a level of imbalance. For me, I committed to 12 months of getting on a plane at a moment’s notice or taking a conference call from any time zone. It’s a game you have to play,” said Sara Happ, founder and CEO of Sara Happ Inc., a beauty company focused on lip scrubs and other lip treatments.

Taran Ghatrora learned she needed to spend a lot of time researching inventors and speaking to other similar companies that had previously received funding from those investors. Essentially, she created her own pipeline of people to reach out to for funding.

Before heading into her weeks of meetings, she put together an in-depth list of dream investors she wanted to work with. Next to each of those names, she listed out all the companies that those investors had previously funded. From there, she also made specific lists of questions for each dream person on her list and set an anticipated check size that those names might be willing to contribute based on past experiences.

“I would rank them based on how good of a partner I thought they would be. I also created my own list of questions that were essentially a filter for me to see whether these investors were value-aligned with Blume and would be good partners for growing the business,” Taran Ghatrora said.

By taking this approach, Taran Ghatrora was able to secure five big names to help support the future growth of the company, including lead investors Grace Chou and Victoria Treyger, partners at Felicis Ventures. Taran Ghatrora said securing a lead inventor early, before approaching other prospects, is a key strategy she plans to utilize for future fundraising.