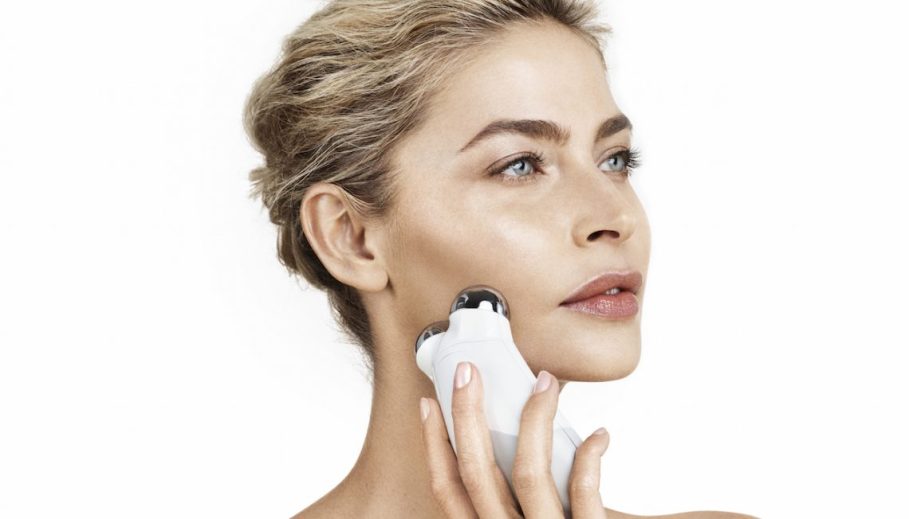 As the at-home facial device market continues to grow, brands like NuFace are looking at ways to make their story come to life on social media.

NuFace, which was founded in 2005 and sells at Sephora, Neiman Marcus, SpaceNK and others, sells devices that are said to lift and tone facial muscles using micro-currents. In June 2018, the brand began an ongoing, unpaid influencer campaign with its founder Tera Peterson, in which she made free house calls to Los Angeles-area influencers to personally walk them through a NuFace session. Instagram Stories and posts resulting from such visits continue to see the most engagement compared to other posts every month. NuFace’s Instagram has approximately 60,000 followers, and its Instagram Stories featuring house calls have seen over 34,000 total views since June. Sixty-one percent of viewers watch the entirety of those Stories. The brand plans to continue to use the strategy throughout 2019.

“We have had the opportunity to pay someone $50,000 for a couple of posts, but what does that mean? Is there a lasting moment? No,” said Peterson. “This is a cost-effective way to reach millions of women, based on an influencer’s followers.”

Peterson performs house calls two days a month and is able to visit four to five influencers a day. So far, the brand has only conducted in-person visits in Los Angeles, but it will expand to San Diego and New York, Peterson said. Since its inception, NuFace has shied away from paid influencers, but the house calls are an opportunity to create deeper relationships with influencers should the brand opt to do paid partnerships in the future. So far, influencers receiving at-home treatments have included mostly macro-influencers, like Ellenor Kim (@spreadfashion, 143,000 followers) and Maryam Ghafarinia (@glamandposh, 162,000 followers). According to Peterson, the brand has reached a total of 3.4 million people on Instagram through these activations.

“Forming relationships between the brand and creators is vital to successful campaigns, and meetings between creators and brand founders make the story more tangible to the viewer,” he said. He also noted that influencers can receive hundreds of gifted product packages per year. Although figures and data around gratis product are difficult to measure, influencer data company Traackr said that among a sample of 33,000 top beauty and fashion influencers, more than 10 percent posted specifically about unboxing over the last year.

“Gifting product to influencers comes with a significant cost to the brand in terms of product, shipping and time,” said Evy Wilkins, vp of marketing at Traackr. “We are now seeing more brands taking a data-driven approach to influencer selection, even for unpaid initiatives such as gifting.”

In addition to creating more intimate relationships, NuFace has found that it has better control over product education when it performs house calls. Not every person fully understands the technology, even with the existence of a user manual, Peterson said, but her presence allows the brand to better control its message.

As the brand finds success with its influencer outreach, it is trying to figure out how to scale them. The company has also been hosting influencer group events — one was held in Mexico in January 2019 and another in Los Angeles this month. Many of the attendees at the events were referred by influencers who had received house calls, said Peterson.

“It’s the snowball effect of seeing NuFace more and engaging with influencers in a different way,” she said. “We as women want to share these experiences, so it’s building upon recommendations and referrals.”