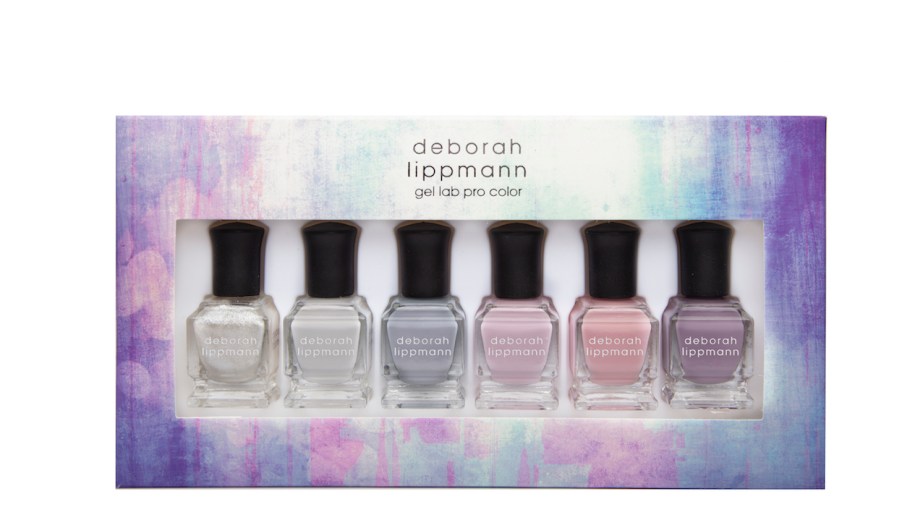 Twenty-year-old, nail-care brand Deborah Lippmann is doubling down on its e-commerce in 2019.

This week, the brand joined Jet.com in order to strengthen its digital strategy, while also safeguarding against counterfeit products and unauthorized sellers, said Jude Severin, Deborah Lippmann co-founder. In September 2019, the brand’s e-commerce site, DeborahLippmann.com, will also relaunch to drive online sales. Currently, Deborah Lippmann is sold in-store and online at Nordstrom, Bloomingdale’s, Barneys and Bluemercury. In August 2018, Sephora removed the brand from all of its existing locations (350 stores), but still sells Deborah Lippmann on Sephora.com”

“Our current retail brick-and-mortar [partnerships] — which also all have e-commerce channels — are great partners, so we aren’t looking to expand that. As far as growth goes, we are looking at e-commerce,” Severin said.

In 2017, prior to its exit from Sephora, Deborah Lippmann earned $7.5 million in net sales. The brand expects its margins to improve by 10% in 2019, after minimizing its Sephora partnership, Severin said. Deborah Lippmann’s e-commerce site accounts for 35% of sales.

The focus on e-commerce comes at a time when there is a slowdown in nail-care sales within the U.S. (but growth globally), according to market research firm Euromonitor International. In 2017, the U.S. nail-care market grossed $1.1 billion, but it is expected to decline by nearly 12% between 2017 and 2022. At the same time, the global market will grow more than 7% to $6.4 billion. Because of this slowdown, Deborah Lippmann exited Sephora. The beauty brand also eliminated its lipstick category, which it entered in August 2012 and only accounted for 2% of sales, to focus its efforts on boosting its nail polish business.

“We’re still a family-owned brand, and we don’t have the same resources that a larger brand has,” said Severin. “[E-commerce] platforms allow us to manage inventory, as opposed to selling inventory to 400 stores. The resources to have people going into 400 stores weekly or monthly is not [scalable]. “

To communicate its story, Deborah Lippmann plans to focus on two main strategies: video content through Jet, and the relaunch of its website. The brand is planning to revamp its website by September to coincide with the brand’s 20-year anniversary, said Mark Lippmann, Deborah Lippmann co-founder and head of digital. The e-commerce site has not undergone any updates since 2015 but has seen 20% yearly sales growth over the past four years. The new site will focus on streamlining the user experience by eliminating the number of steps a customer needs to make to complete a purchase and speeding up page-load times on the back end. At that time, the brand will also introduce a new product category and social marketing campaign, but Lippmann declined to elaborate.

Deborah Lippmann herself will make appearances in video content for Jet, according to the brand, though it declined to share how often.

“E-commerce plays to our strength because it allows us to communicate our story better,” he said. “Customers then know Deborah’s the real deal and that the company isn’t run by a board of directors.”

An earlier version of this article stated that Deborah Lippmann was currently selling through Amazon’s Luxury Beauty Shop. As of this article’s publish date, it is not.