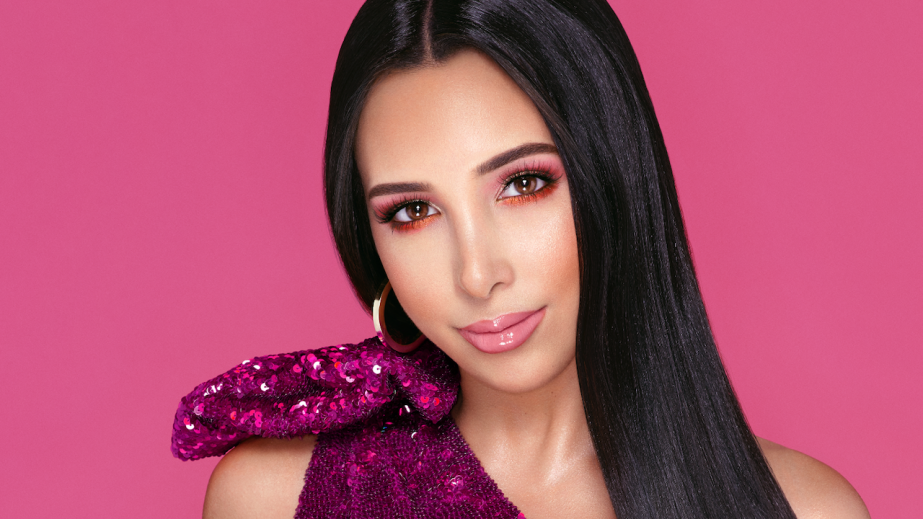 Latinx influencers are pushing for inclusion: ‘It’s important that we start casting the people in the gray zones’

September 15 to October 15 marks the observation of National Hispanic Heritage Month that was signed into law in the U.S. in 1988. (It expanded from a commemorative week established in 1968.) In recent years, a growing number of U.S. consumer brands have been launching campaigns celebrating Latinx cultures during the month. For beauty brands, prominent Latinx influencers have factored heavily into their campaigns. Too Faced launched a collaboration palette with beauty vlogger Mariale Marrero on September 13. Ulta Beauty — which sponsors a Latinx channel on Refinery29 — is featuring makeup looks by Latinx influencers on its Instagram account, while Fenty Skin is also featuring Latinx beauty influencers for the month.

But as the influencer industry has grappled with heightened calls for inclusivity in recent months, U.S.-based Latinx influencers say they have faced obstacles when working with brands. Like other BIPOC influencers and models, they have experienced tokenization in hiring. In addition, influencers with Spanish-language social media accounts have been classified by influencer tracking firms as “non-U.S.” despite living in the U.S.

Marrero’s Amor Caliente collaboration palette with Too Faced is being promoted on her social media, including both her Spanish- and English-language YouTube accounts. Too Faced co-founder Jerrod Blandino said via email that the palette was a success, writing, “I’m so unbelievably happy with how it turned out.” But despite beauty brands’ eagerness to reach her 15 million followers on her YouTube channels, Marrero said she has lost 70% of her business in 2020 due to her Spanish-language YouTube account being de-classified from the U.S. market by influencer analytics platform Tribe Dynamics. The company provides brands with the ability to track data on influencer and campaign metrics such as followers, engagement and earned media value.

According to Tribe Dynamics, Marrero’s YouTube account was removed from its U.S. panel in January 2020 because over 90% of the audience was outside the U.S. But with over 13 million followers on the Spanish-speaking channel, the U.S. follower account is still sizable. Marrero, who has worked in the past with major brands including L’Oréal Paris and Estée Lauder, released a YouTube video on September 5 describing her experience. She said she first found out her account was removed from the platform when a major brand canceled a campaign worth “hundreds of thousands” of dollars in late 2019. The undisclosed brand stated they were cancelling because of her channel’s removal from the U.S. category.

“Brands still publicly advocate for equality and diversity,” said Marrero, but explained that “the practices happening behind the scenes” don’t match up with corporate statements. “I’ve actually gotten a couple of messages, where brands are like, ‘Well, this sucks, but that’s the industry standard,’ which is very discouraging because the industry standard is to discriminate.”

“I’m hard pressed to find a campaign where we don’t have to opt into some sort of platform or some sort of tracking software,” said Marrero’s manager Kim Perplies.

But as these platforms have gained power, influencers identifying as BIPOC have taken to social media to share negative experiences with certain companies. Earlier this summer, Black influencers spoke up saying they had been receiving lower pay than white influencers on campaigns booked through influencer marketing platform Fohr. This prompted the company to announce an action plan for diversity, while many beauty companies have included greater BIPOC influencer and model representation in their diversity pledges.

Tribe Dynamics currently requires at least 10% of an influencer’s follower base to be located in a country to be added to its “panel,” or list, for that country. But this is a problem for Spanish-speaking influencers with a significant U.S. and international following. Marrero’s “following is so large that even though her U.S.-based audience is less than 10% of her total global audience, it’s still a significant following in the hundreds of thousands,” said Brit McCorquodale, svp of revenue at Tribe. “That is a really important edge case for us to catch and to do a better job of building into our methodology, because it helps brands discover and work with influencers who have an increasing presence here in the U.S.”

In response to Marrero’s video, the company announced, “We are actively pursuing ways for Mariale and other U.S.-based influencers with large international audiences to be accurately represented in the U.S. panel data for our next panel update, scheduled for January 2021. This will result in all of Mariale’s channels being counted in Tribe’s data, and the changes will be retroactive.”

U.S.-based beauty influencer Ale La Chula said she had a similar experience of losing brand deals when she was removed from Tribe Dynamics’ U.S. categorization, as well. “This has had a major impact on my business. I already have to work harder than my peers who speak English only; this just creates another almost-impossible barrier to overcome.”

“It’s more relevant to look at how many people these influencers are reaching in each country versus just categorizing them at the end of the day,” said Babba Rivera, a marketing agency founder who has also worked with Uber and Away and is now pivoting to launch a new hair care brand named Ceremonia rooted in Latinx heritage next month.

Hispanic consumers are an important market for brands to reach, making up 18% of U.S. makeup sales in 2019, according to Mintel.

“The reality is that being inclusive and celebrating diversity is also good business,” said Rivera. “The American Latina actually is much more likely to trust word of mouth and social media influencers.” She also noted that “this demographic doesn’t see themselves represented everywhere. In the few instances that they do, they tend to really pay attention and to trust.”

Another issue, according to experts, is the ongoing problem of tokenization and lack of representation when it comes to hiring influencers or models for campaigns.

According to Perplies, brands will have an attitude of, “We’re using one Latina in our campaign. So, we’re good. We’ve ticked the box.”

Rivera agreed, saying, “one stereotypical person in each category” is often selected for a brand campaign. “The Black girl, the Asian girl, the redhead, the blonde — and it’s sort of like, ‘check, check, check.’” She noted this tokenization leads to typecasting and a push for stereotypical representations. “As someone on the influencer side myself, I never really fit into any category,” said Rivera, who was raised in Sweden but whose parents are from Chile. “I didn’t look Latina enough, although I am 100% Latina. I think it’s really important that we start casting and collaborating with the people in the gray zones.”

A lack of representation of Latinx influencers is not confined to U.S. borders. In early September, Cosmopolitan Mexico faced backlash for putting influencer Arielle Charnas on the cover instead of a Latinx influencer.

Influencers speaking up about these issues share concerns about their career prospects in the future.

“I’m still not sure about what will happen to my future and with brands,” said Marrero. “Hopefully this will start a dialogue and help change the industry.”