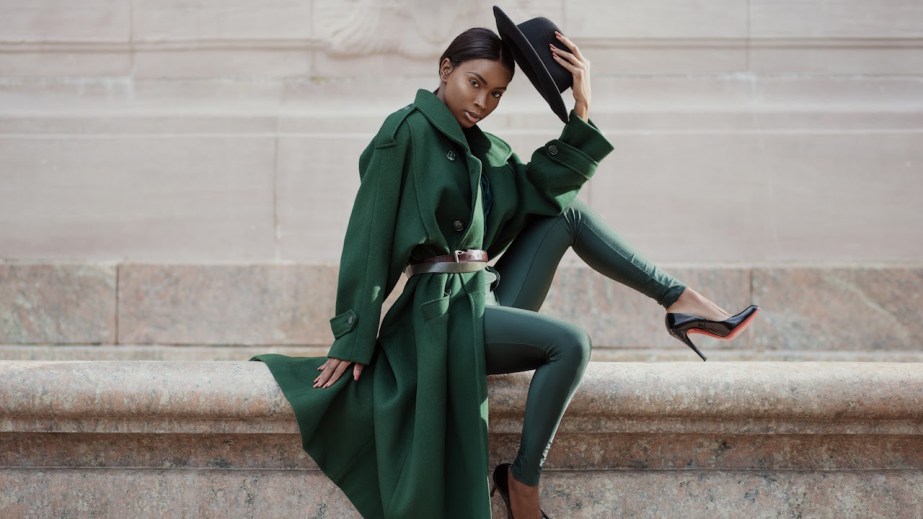 As companies including beauty brands have come out in support of Black Lives Matter, the conversation has evolved to evaluate whether or not they represent diversity and equality in their hiring practices — and that includes influencers.

Much like the modeling industry, a lack of diversity in brands’ influencer campaigns has been under scrutiny for years. But influencers of color are using the moment to speak up en masse now about their experiences. This includes not only tokenism and access to a smaller number of opportunities than white counterparts, but also less pay than white influencers on campaigns on which they are hired for — as well as an industry culture that dissuades them from speaking out about such issues.

“I’ve been very much the only one — the token kind of person,” said influencer Ria Michelle, who recounted multiple influencer events that she attended where she was the only black influencer present. “It’s something that we [as black influencers] are very cognizant of, while I don’t think other people really pay attention to it.”

Unsah Malik, a social media and influencer strategist, said that an influencer party she hosted for a beauty brand was criticized by the CEO, who complained to her that the event looked like a “black party” on Instagram. Malik said this CEO told her, “‘While being inclusive and diverse is good, be aware that we need to kind of think about white people as well.’” Malik said she felt the comment was “incredibly offensive.”

Influencers also face issues with regard to a lack of knowledge about product inclusivity from brands. Michelle says she was once assigned a hair dye campaign from Garnier, but the product did not work with her hair type when she used it. As a result, the brand paid her a partial “kill fee” that is standard for the industry rather than the full amount she had been offered.

But it’s not just an issue of hiring — influencers of color have also been stating that they are paid less than white influencers with similar or lower follower counts.

“Sadly, this happens all too often,” said lifestyle influencer Africa Daley-Clarke of the practice. “Either we are offered to collaborate on a gifted-only basis where our white counterparts receive payment, or we receive significantly lower paid quotes for the same campaign.”

Beauty influencer J Marie told her 159,000 followers in an IGTV post that beauty brands “don’t pay us as much as they would pay a white influencer.”

Influencer Melissa Chataigne shared one of her experiences, stating, “I had a campaign almost two years ago with an agency for a makeup company, and the pay was so little for the work that was demanded that I was almost appalled. I found out later that I actually got paid significantly less than someone else doing the exact same brand campaign, which was just shocking.”

“I’ve experienced it, I’ve been aware of it. When it’s happened to me, I’ve never said anything,” said Michelle, of campaign pay inequities. She reported that for a campaign she did with an alcohol brand, an influencer with 3,000 fewer followers than her was paid almost double.

Influencers typically only find out about different rates if they are told by other influencers on the campaign what they are being paid, a practice which is strongly discouraged. Michelle noted that she has been asked to sign non-disclosure agreements in some contracts, which could put other influencers in legal jeopardy for telling the amounts.

The issue has been addressed in the past by by beauty influencers like Jackie Aina, who posted about it in a video in September 2019. “It’s a pretty industry-wide standard,” she said. “Did you think we wouldn’t find out? It’s almost even more insulting that they think we wouldn’t talk to each other.”

Aissata Diallo, a model and influencer, said that influencers of color have been using a Facebook group to share rates and gather more information about companies’ practices. “As a collective, we try to help each other out.”

Influencers are also criticizing the agencies that link them with brands, making offers on behalf of beauty companies. A group of six influencers of color released an open letter addressed to influencer marketing platform Fohr on Monday, calling on the company to release information on the amounts paid to white and black influencers, the company’s staff diversity statistics and other topical issues.

“I cannot be silent when I see clear evidence of pay disparities between Black women and other creatives who work with you. I cannot be silent when you refuse to address racism from individuals on your team adequately. Enough is enough,” said influencer Valerie Eguavoen in the post addressed to the agency, which was co-signed by influencers Diallo, Denisse Myrick, Kelly Augustine, Dayna Bolden, Yvette Corinne, Marche Robinson and Aissatou Balde. The campaign has received support on Instagram from a wider group of influencers.

According to Fohr’s founder James Nord, the influencer rate is mainly set by number of followers, but also includes a variety of factors including engagement rate, reach, value of gifted items or travel expenses, shooting and editing time.

He also noted that “there is obviously a human element,” and stated that supply and demand play a part in influencer pricing. When asked whether this supply and demand mechanism could drive up prices for white influencers if brands are hiring more of them, he stated, “I think that absolutely could happen. You could just look at the way a market works, and then that should hold true.”

The influencer industry’s combination of a lack of a standardized pricing combined with opacity allows for the possibility of wide price disparities.

“We’ve seen a wild variance across the board on who gets paid what and why,” said Kyle Hjelmeseth, the founder of talent agency G&B. “There’s no standard in it.” He said that “if the brand really wants a particular look,” they will offer more for it. Diallo also agreed that the brands have a role in the pricing discrepancies, and the open letter tags the beauty brands that work with Fohr.

“We are demanding transparency and we think that’s the first step,” said Eguavoen. “We can’t jump to solutions to a problem that we don’t fully know about.”

“The question I’m hoping to answer is, ‘Is the market fair and equitable?’” said Nord. “As market makers, which we are, what we should be doing is making sure the market is more fair.”

Nord said the company is doing “an audit of all of our offers,” which he said are generally set by an equation and by data. “It is my expectation that there’s no bias in there, but we absolutely want to check to make sure that that’s the case,” he stated. He also said that in the past six months, the company has paid $7 million to influencers, with 25% to black or indigenous influencers, 39% to caucasian, and 36% to non-black people of color.

According to Eguavoen, the sheer number of influencers voicing their experiences with pay disparity over the past week will likely be a turning point for the industry.

“There’s a lot of fear that if you say something publicly about being mistreated, or experiencing racism, that you will pretty much get lowballed or you will just be ignored; you won’t be contacted at all,” she said. “If we all do it, they can’t cancel every contract. They can’t blacklist everybody. If we all come together on this issue, we can really shift the needle.”