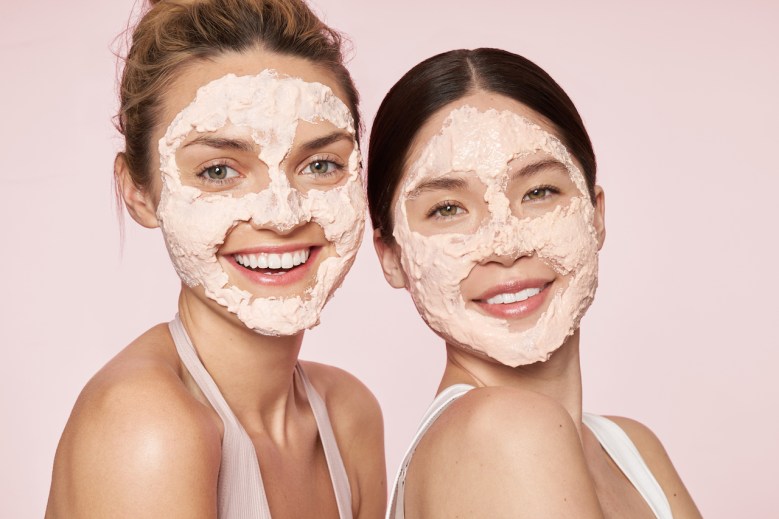 Over the last 10 years, premium skin-care brand Erno Laszlo has sought to rebuild momentum. After achieving significant penetration in China and North America, the 94-year-old brand is not letting up on growth anytime soon.

Erno Laszlo’s overarching themes for 2021 are to become less product-focused and more brand storytelling-focused, to further grow the brand’s DTC channel in North America, and to elevate its participation within the wellness movement. On Thursday, the brand announced Chinese actress Carina Lau as its first-ever paid global spokeswoman. Erno Laszlo global sales are 70% from China, where it is available on TMall, as well as in 1,400 standalone stores and shop-in-shops.

“Long-term value in brands is created when people fall in love with the brand and develop an emotional relationship,” said Charles Denton, Erno Laszlo CEO. “What Carina [Lau] represents is this shift where we start to focus not on winning the mind, but on winning the hearts of our consumers through our values, and she represents our values.” Denton said Lau and Erno Laszlo’s values intersect over female empowerment, self-actualization and self-care.

Sales in China will grow 30-35% this year, Denton said, adding that Erno Laszlo is on a path to earn nearly $300 million (¥2 billion RMB) in the country within the next three years. The brand will start to look at more innovative sales platforms in China, such as the BiliBili video-sharing website, to decrease its dependence on TMall. Erno Laszlo already has a store on TikTok in China. Globally, the brand expects to reach $200 million in sales in 2021, Denton said. In 2019, it was reported that Erno Laszlo’s private equity owner CITIC Capital was exploring a sale, though Denton said there are no plans to “commence a sale process.”

While China is a key growth driver, 30% of sales are from North America. In the West, sales are 50% DTC. Erno Laszlo is currently in the process of reformulating its entire portfolio of products to adhere to Sephora’s clean standards by 2022 and plans to achieve a circular system for its products (meaning it will refill all products) by 2025.

In North America, Erno Laszlo has implemented backend improvements to grow sales, but it will also look to consumer-facing campaigns to grow its DTC channel to 80% of sales by 2024. In the third quarter of 2020, Erno Laszlo migrated from Magento’s e-commerce platform to Shopify. It also established an internal performance marketing team to engage and re-engage customers through efforts like localized marketing, in places including Washington D.C., and investment in paid search. Denton said that 45% of online sales are driven by paid channels.

“The way the business had been spending money [pre-pandemic] was not really focused on performance, such as ROI and connecting with customers. We have flipped that on its head to now primarily focus on that,” said Pamela Kruse, Erno Laszlo USA general manager.

On the consumer-facing side of the business, Erno Laszlo will further focus on wellness through both content and services. The brand will spotlight its existing panel of experts and will announce the addition of a wellness expert by April, though Kruse declined to state whom. It will also launch an initiative to connect customers to wellness advisors online.

“We’re on this path to get as close to the consumer as we possibly can. We want the ultimate one-on-one relationship, which really is what we had before when we were [focused on] department stores,” said Denton.