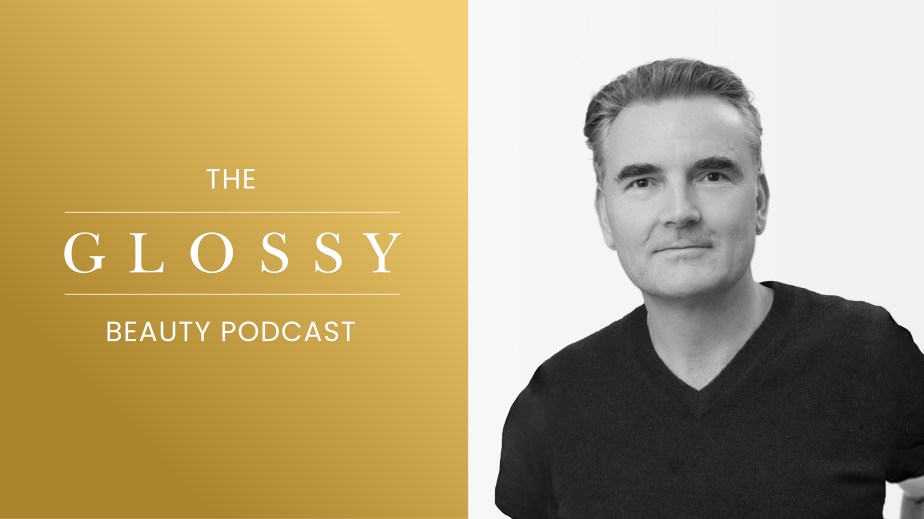 Erno Laszlo’s Charles Denton: ‘If you want to succeed, you need to embrace risks’

When Charles Denton took over Erno Laszlo in 2011, the massive legacy brand was flailing.

“The problem with Erno Laszlo, in some regard, is that it had been through several periods of different ownership — 10 years with one owner, 10 years with another, and each set of owners had a different interpretation of what the brand stood for. I didn’t have the advantage of being able to call Dr. Laszlo and ask, ‘What was your intention here?’ So we had to rely on our consumers, more than anything else, to understand what the brand stood for.”

Now, eight years into his role of chairman and CEO, Denton has big plans for the brand, including new efforts in clean products and sustainability, and continued global expansion.

In this week’s episode of The Glossy Beauty Podcast, beauty editor Priya Rao and Denton discuss why failure is a good thing, how he differentiates American and Chinese consumers, and what his company is doing to earn an “environmental credit.” Edited highlights below.

The function of failure
“We took many risks with the brand, and we were allowed to, we were encouraged to. We built a culture that embraced failure: Learn from it, and move on. That was a big change for us. We moved very fast — it was all about momentum and taking risks, and if it worked, great! Let’s move in that direction. If it didn’t, what can we learn to move in another direction? I believe that’s really how the market operates, today more than ever. If you want to succeed today, you need to build a culture where risk-taking is embraced and failure is tolerated, and in some cases, even encouraged. We’ve made some big mistakes — never big enough to sink the business, but big enough to matter and get noticed. We’ve launched new store relationships that we’ve had to close within a year. We opened up the Institute [spa] in SoHo, which was a very interesting learning opportunity for us, but we felt it was a backwards move, so we closed it. We’ve launched products that didn’t work. The worst-case scenario is that you do nothing. You commit to a path, and no matter what information you receive along the way, you ignore it, because remaining committed to the path is somehow easier than accepting that you’ve made a mistake.”

Building an environmental credit
“We can’t spend our time as a brand trying to enhance and improve the lives of our consumers if, on the other hand, we’re doing things we think are wrong. For example, manufacturing products that can only end up in landfills doesn’t translate to a long-term, positive outcome. Clean to us means we want to make sure all of our products meet a certain standard, so we’ve adopted the Sephora Clean List as our standard. It’s universal, everyone understands what it means, it’s not confusing. By 2020, our entire offering will be clean by this standard. The sustainability part is an ongoing process that will take years to continue to improve, but we’ve drawn a line saying that nothing we manufacture needs to go to a landfill; everything we create and produce will be recyclable — and we’re going to go beyond that. If you think about it, most people want to lessen their footprint or reduce their impact. I want to go the other way and figure out how we can pay back on the environmental debt. We’ve all drawn from mother nature’s bank — we’re all in overdraft. How do we start to pay back that debt? We’re really focusing on moving into the positive, rather than just lessening the negative impact.”