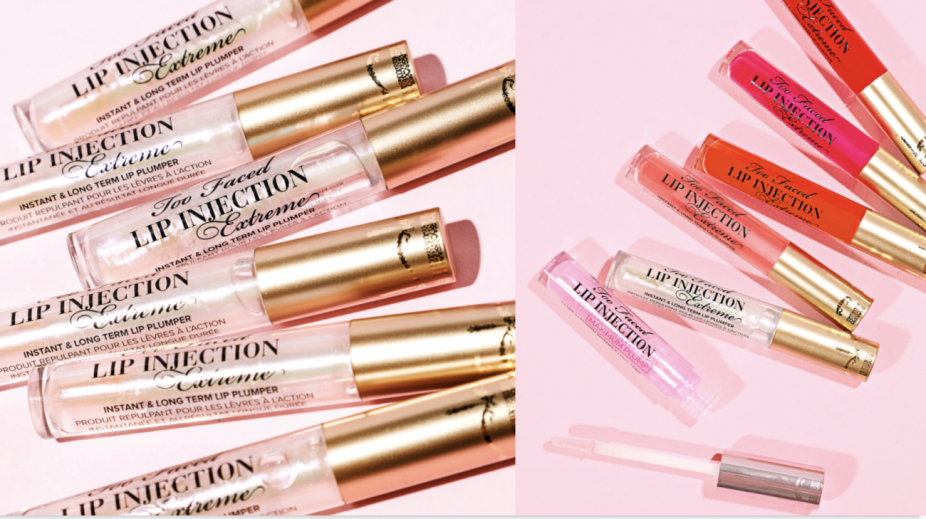 A trend that was hot in 2004, lip plumpers are back with a vengeance. Several brands have launched products in the plumping space, while those that have had them for a while see the category continuing to flourish. Just last week, Lisa Rinna’s brand, Rinna Beauty, added plumpers to its lineup. And Lawless Beauty has continued to grow its “Forget the Filler” franchise due to its success, which changed the overall trajectory of the brand’s business. It launched with a clear, plumping gloss, but has since expanded the franchise to include five additional shades, and an overnight mask.

At Ulta beauty, the growth in the category has been apparent. “In the last year, the lip-plumping category has seen unprecedented growth within our cosmetic assortment, outperforming some of our other offerings within the lip category,” an Ulta Beauty spokesperson told Glossy. “This growth is seen across all price points of our vast portfolio, with most [popular] options in both mass and prestige sectors. We saw interest in lip-plumping products start to accelerate around May 2021, as our guests began to emerge from the pandemic and resume gatherings and activities. This growth has continued into 2022.”

They added, “On the internet, search interest for the term ‘lip plumpers’ has over 38,000 searches per week, [which is] a significant increase from last year. And we’re seeing terms like ‘lip plumping’ and ‘plumping lip gloss’ reach millions of views on social platforms including TikTok.” The hashtag #lipplumper has over 374 million views on TikTok.

Makeup by Mario launched its MoistureGlow Plumping Lip Serum in seven shades in January. Two shades sold out in under an hour, and all other shades sold out within 24 hours. At press time for this story, two shades remain out of stock on Sephora.com. Also in January, “clean” beauty brand Caliray launched its Glazed & Infused Lip Plumper Gloss in six shades. And Alpyn Beauty will launch its Willow & Sweet Agave Plumping Lip Mask on April 1. Meanwhile, new clinical skin care brand Ourself just launched with a $145 topical Lip Filler product meant to mimic professional results.

For its part, Tarte launched a plumping version of its bestselling Maracuja Juicy Lip product, Maracuja Juicy Lip Plump, in February. “Maracuja Juicy Lip Plump is infused with sustainably sourced maracuja from our all-female cooperative in the Amazon, plus [more than] 10 superfruits and hyaluronic acid to drench your lips in moisture while visibly plumping. Our Tartelettes are loving it, and we sold out of our initial release in less than five days,” Maureen Kelly, founder of Tarte, said.

Too Faced entered the plumper category in 2004 when Jerrod Blandino, the brand’s co-founder and chief creative officer, was inspired by a Viagra commercial — it got him thinking about how to apply similar ingredients and technology to lip plumping. The brand’s resulting Lip Injection product took off immediately, and more impressively, it has since remained a top seller for the brand. “It became an instant success — [so much so that] it built my first house,” Blandino said.

“[The trend] started in the early 2000s, when nonsurgical procedures became more talked about. Botox was there, but for a while, it was like, ‘What is this weird thing?’ Then it became something people were comfortable with. Getting lip filler, these little enhancements, was very new to the culture. Other than going under the knife, we didn’t really know what plastic surgery was,” Blandino said.

Lip flips, an alternative to lip fillers in which the lip is simply injected with Botox, have also caught on, thanks to TikTok.

“Once people find a product that really works that will give you that look of amazing, full, luscious lips, they don’t want to go to the doctor and make an appointment and spend a bunch of money,” said Somer Tejwani, Too Faced’s vp of global marketing. “They want to be able to walk into Ulta and purchase it and do it at home when they want.” 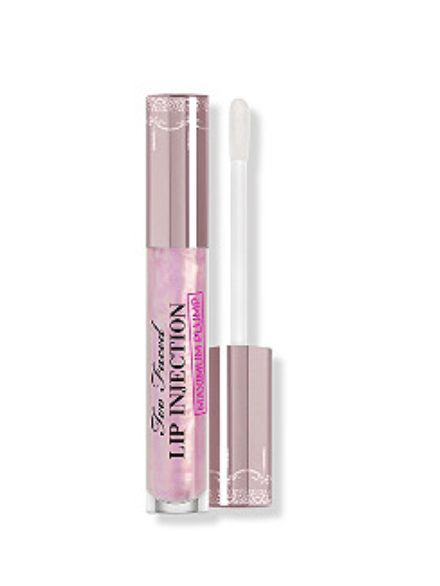 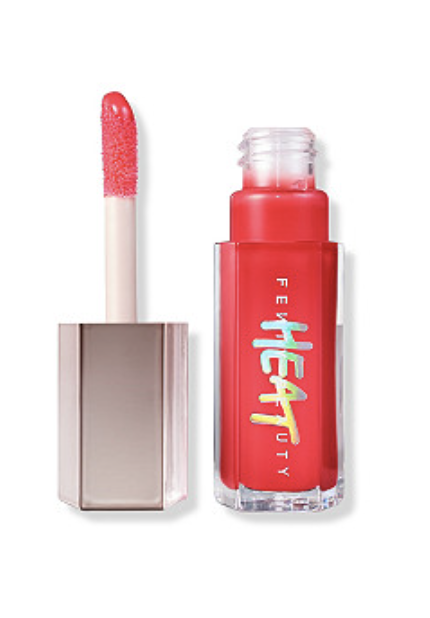 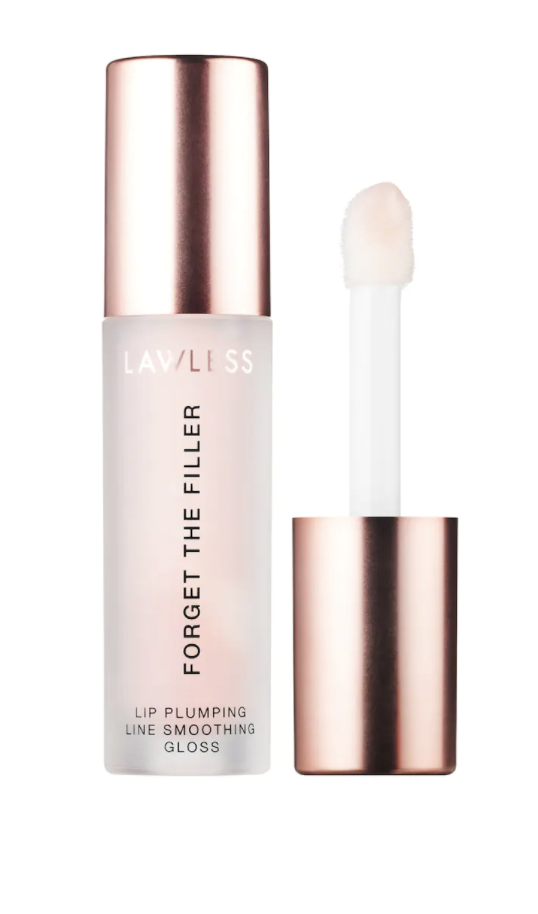 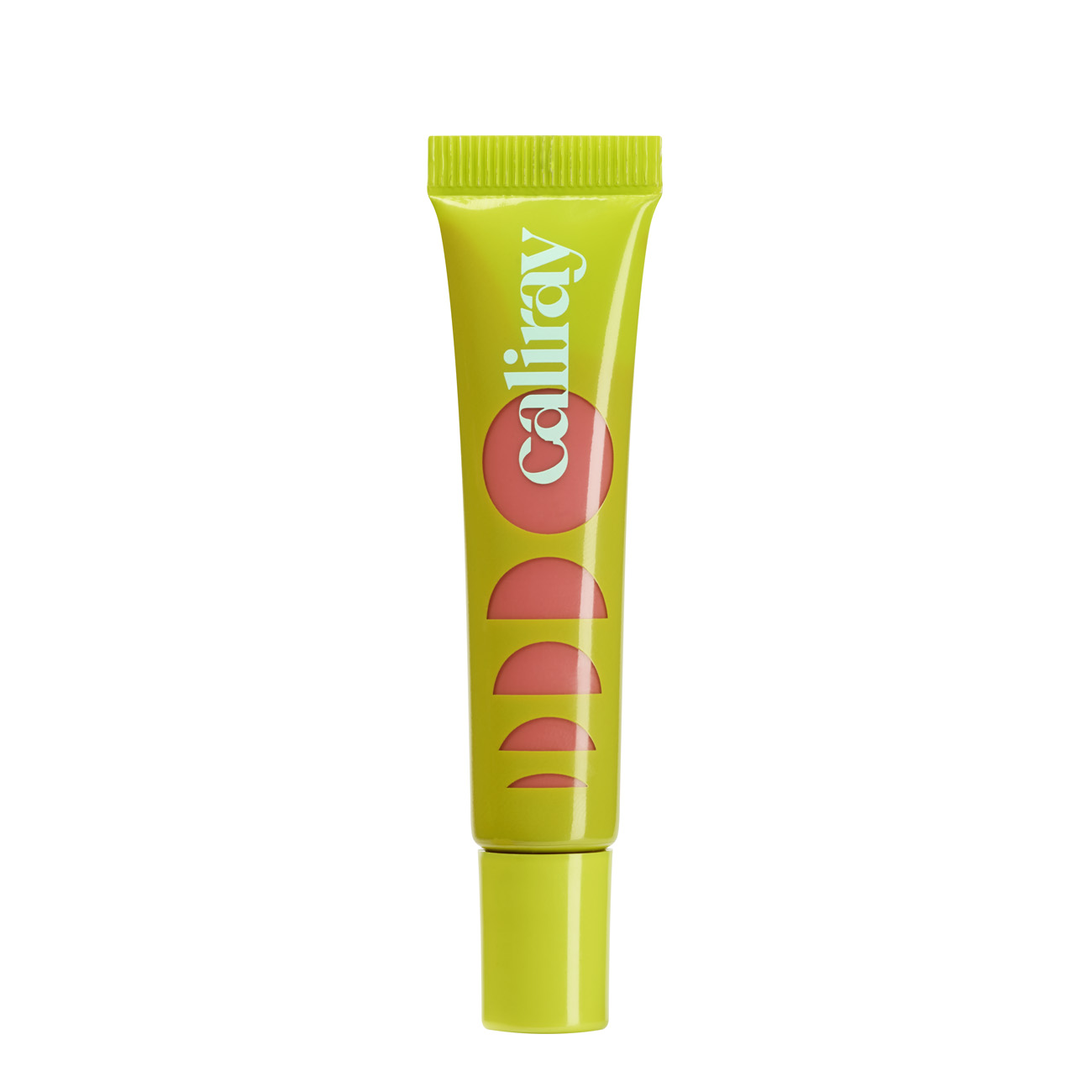 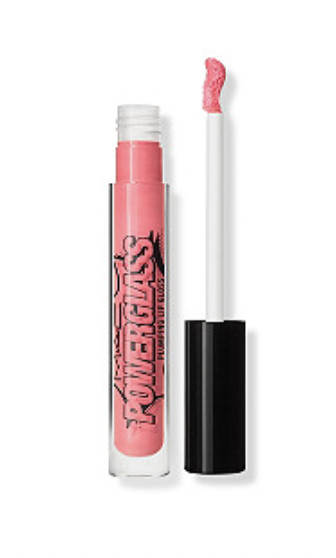 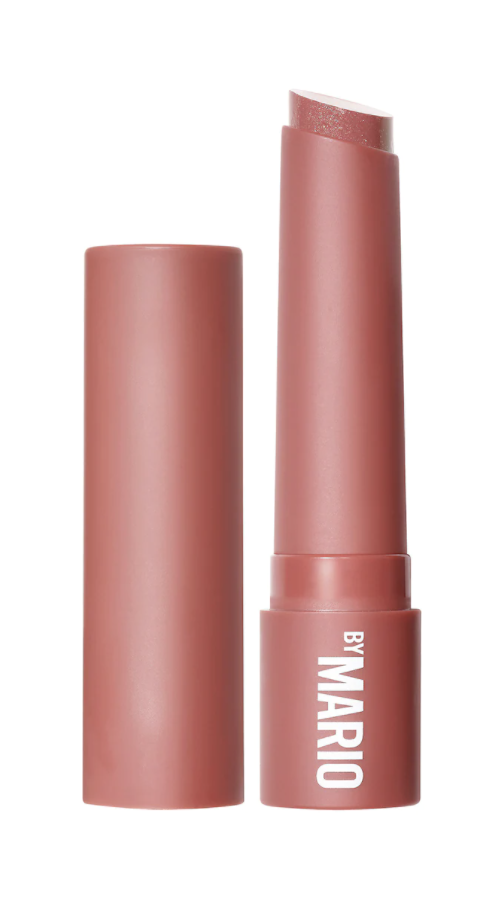 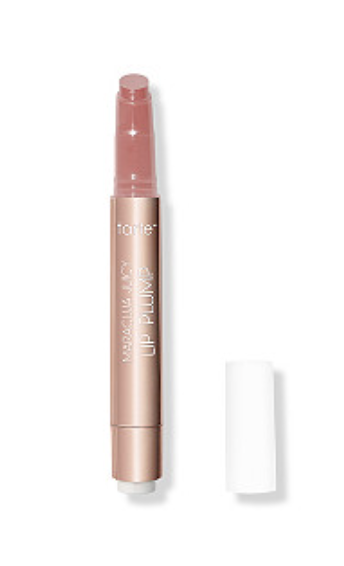 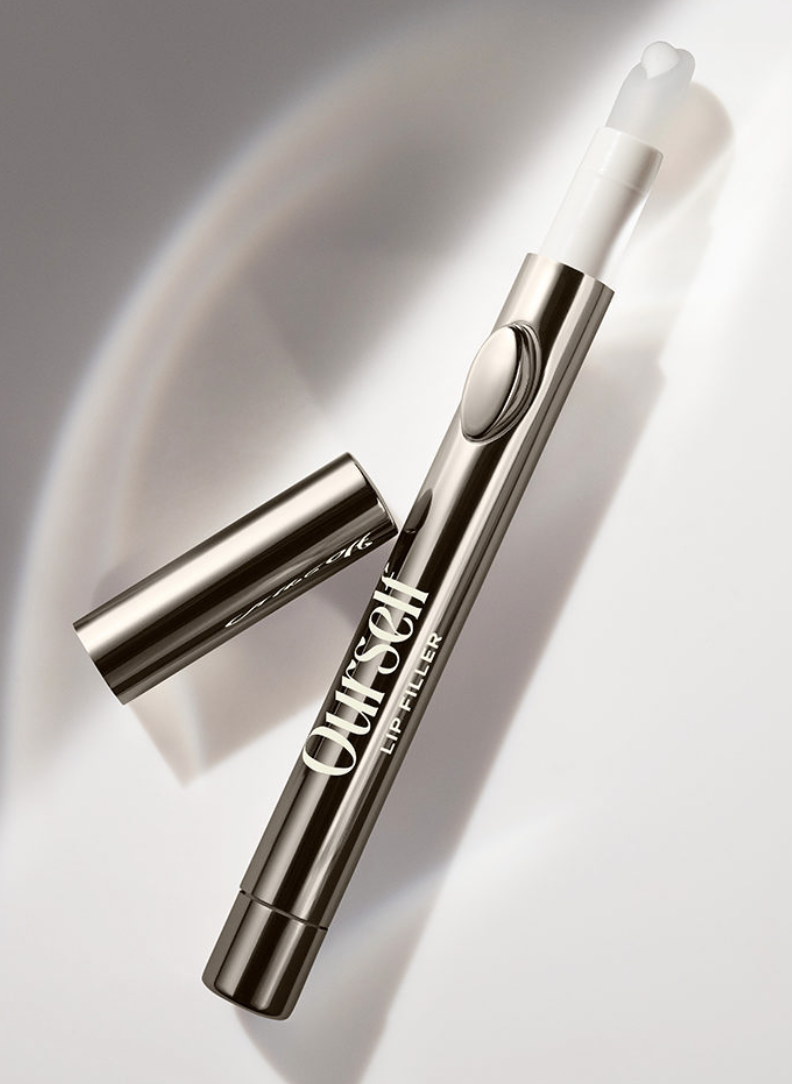