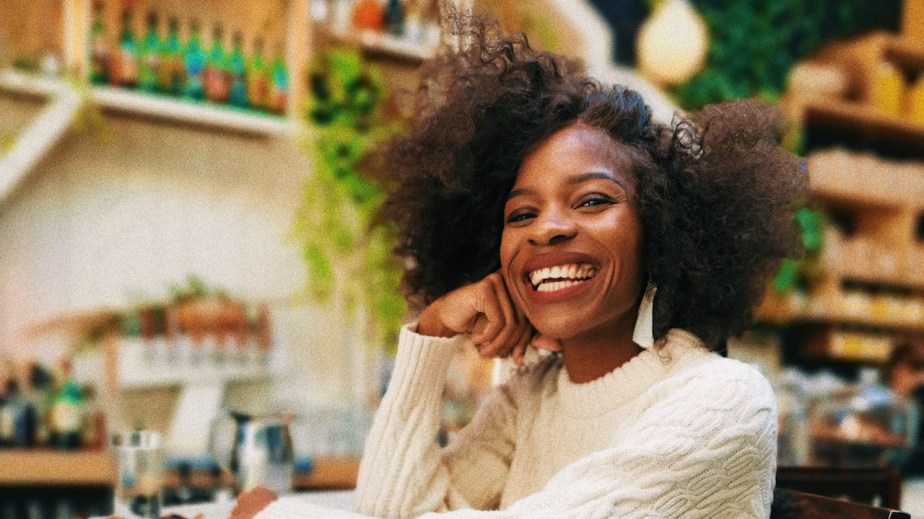 As calls for greater inclusivity in beauty have been amplified in 2020, brands and VCs in the DTC startup world are paying more attention to underserved customers.

On November 17, fashion influencer Freddie Harrel will be launching RadSwan, a DTC conscious hair extension brand “with and for the Global African Diaspora,” according to the brand’s tagline. Harrel is one of the only women to raise as much as $2.6 million (£2 million) from female investors, including BBG Ventures, Female Founders Fund and angel investor Hannah Bronfman. She joins a growing group of DTC founders bringing more diversity to the startup space, in which a VC funding gap has hampered opportunities for female entrepreneurs of color.

“There’s a lot more recognition and emphasis on the fact that, historically, you just haven’t seen a lot of capital flowing toward people of color, and definitely women of color,” said Anu Duggal, the founding partner at Female Founders Fund. “Meeting Freddie, it was immediately apparent that she not only had a really strong and engaged following, but really had a very strong point of view around the actual product itself. She really wanted to make sure that what she put out there was best in class.”

RadSwan will launch with three hair extension products made with recycled materials, which Harrel noted is filling a gap in a global Afro hair market she says is worth $7 billion. Despite the massive size of the market, she said she was unable to find products meeting her standards for sustainability, ethics, quality and premium branding.

“Most wigs look fake because they have too much hair on them,” said Harrel. “We have a very natural density.” She specifically avoids using human hair due to ethical concerns, and is setting up a recycling program for the products. She also wanted to create a premium shopping experience after having negative experiences buying products in the past.

“Black women spend six times more than their Caucasian counterparts on beauty, but you wouldn’t see that reflected in the shopping experience,” she said. “There are places where you’re asked to show your ID to pay by card, and it’s very insulting.”

Another brand funded by the Female Founders Fund that launched last month, Babba C. Rivera’s hair-care line Ceremonia, is tapping into what she said is the often-ignored Latinx market.

“Most direct-to-consumer brands that were launching, were launching with a very similar consumer in mind: It was very much focused on the white millennial,” said Rivera. “And as the category grew, the competition and brands started to compete for the attention of the same people at a higher and higher cost. And I just thought it was interesting how there’s so many more people in the United States that one could target; why were they so obsessed with the white millennial?” she said.

Rivera “really honed in on a demographic that’s been underserved and has tremendous purchasing power,” said Duggal. She added that a strength of both Rivera and Harrel is creating a “movement” around a brand.

Another brand aiming to fill a gap in the market is Afro Latina-owned skin-care brand Skinergy Beauty, which was launched in 2019 by founder Priscilla Jiminian. She said she was inspired to launch the brand after visiting the Dominican Republic, where her parents are from.

“I already know that we find the best of the best over there — the hair products, skin-care products — they just work better for me, because it’s obviously catered to our type of melanated skin,” she said. She added that, in the beauty industry, “I’ve seen a big change this year, because people have been very vocal about the lack of inclusivity, and I can attest to that as a woman of color myself.”

RadSwan will be launching a content site called Black Like Me, which Harrel said is “the way that we’re going to grow our community with intention,” which she believes is “a much more organic way than just relying on native ads everywhere.”

Having a strong point of view for the brand will help build it sustainably. “Just having this idea of fast growth at all cost — we’ve seen the limitation of this mindset during Covid,” said Harrel of the current VC culture.

Female investors have been key for bringing more diversity to the DTC space.

“I just really prefer working with women,” said Harrel, of investors. “There’s no ego that comes into play in the conversations. My style is respected. I really feel I can really be myself and have this chance to build this business.” She noted that there is much more work to be done in the space. “If we’re going to recognize that people are also under invested, we need to bring them not just capital, but also the right support system. VC funding should develop a much more holistic approach.”