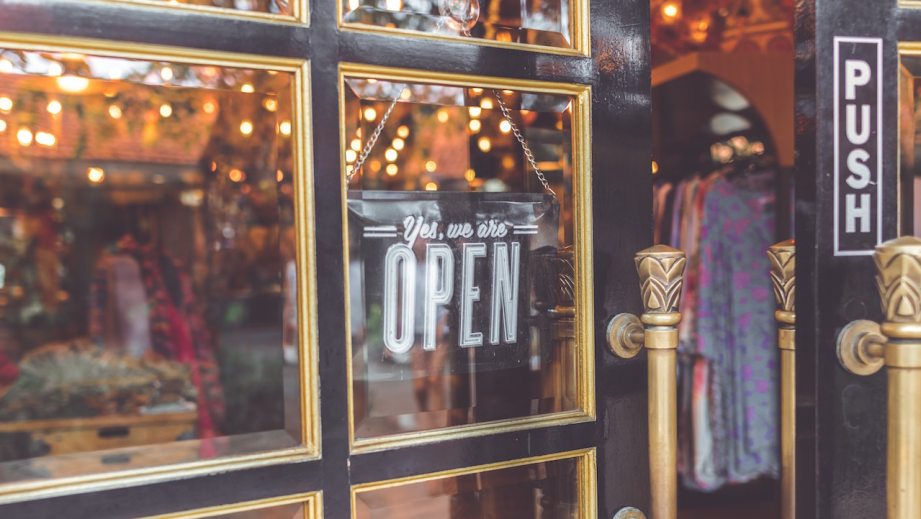 Buy-now, pay-later platforms are catching on in beauty stores

By Emma Sandler
Mar 5, 2021
Photo by Artem Beliaikin from Pexels

E-commerce buy-now, pay-later companies are doubling down on brick-and-mortar beauty.

On Feb. 25, Affirm debuted a new debit card that links to Affirm’s technology and allows any Affirm customer to use the card at stores where debit is accepted. Meanwhile, Afterpay, which first rolled out in-store shopping for brand partners in Fall 2020, has since added beauty brands like MAC Cosmetics, Jo Malone, Fresh, Aveda and BareMinerals to its roster of in-store partners. Customers can use Afterpay to pay in-store by using the Afterpay app. Since January, Swedish-based Klarna has allowed its shoppers to use its app to pay in-store at participating retailers.  Klarna raised $1 billion in funding at a $31 billion valuation on Monday, becoming the most valuable VC-backed company in Europe, according to PitchBook data. Last year, Klarna’s revenue grew 40% year-over-year to $1 billion; it expects the U.S. to be its largest market by the end of 2021, Bloomberg reported.

“A lot of our partners are looking for new customer-centric strategies to drive customers back to store,” said Alex Fisher, Afterpay vp of retail, adding that there has been “massive demand” for Afterpay to be at beauty retail stores.

The retail sector needs to offer any incentive it can to lure customers back to stores. As customers adapted to shopping online, e-commerce sales grew by 30% in 2020, outpacing the typical 12-16% each year. Compared to 2019, bankruptcies in 2020 for retail increased by at least 50%, according to New Generation Research.

According to a BareMinerals spokesperson, in-store locations typically see an average order value of $42, but this has increased to $96 since the start of its Afterpay partnership. Additionally, the repeat purchase rate for Afterpay customers is over 20%, which is higher compared to other payment methods, the spokesperson said. BareMinerals has 43 boutiques and 26 outlet stores.

Mark Jiang, MAC Cosmetics vp of global e-commerce, echoed these sentiments but declined to cite specifics. MAC Cosmetics has used Afterpay online since July 2019 and in-store since late 2020. MAC has 139 brick-and-mortar stores in the U.S.

“Afterpay is a popular payment method used by a sizable percentage of our customers. We’ve also found that the partnership helps bring us new customers, as Afterpay’s Shop Directory generates a good deal of site traffic, as well as foot traffic to our stores,” said Jiang.

The biggest cohort of buy-now, pay-later users continues to be younger generations, who are adverse to credit cards. Afterpay’s data demonstrates a notable shift to debit over the last year. Currently, 90% of Afterpay transactions are paid through debit cards, an increase of 4% compared to pre-Covid-19.

“Because of this last year, consumers are much more conscious about their finances and want predictability,” said Greg Fisher, Affirm CMO.

As Afterpay looks toward small and medium businesses, Affirm goes after the fashion-focused user, and Klarna seeks to use more influencers, there will also be a race to see who can scoop up offline retail partners. Afterpay currently has 13.1 million global users and over 74,000 merchant partners, while Affirm has 4.5 million active U.S. users (it is not yet available internationally) and 6,500 merchants. The company went public on the Nasdaq in January. These two companies are dwarfed when compared to Klarna, which has 90 million users globally and 200,000 merchants. However, Affirm’s debit card can be used in any store, regardless of whether that retailer has an official Affirm partnership, giving U.S. shoppers one possible reason to use Affirm over its competitors. However, factors like creditworthiness, late payment fees and payment installment options are what really set the three companies apart.