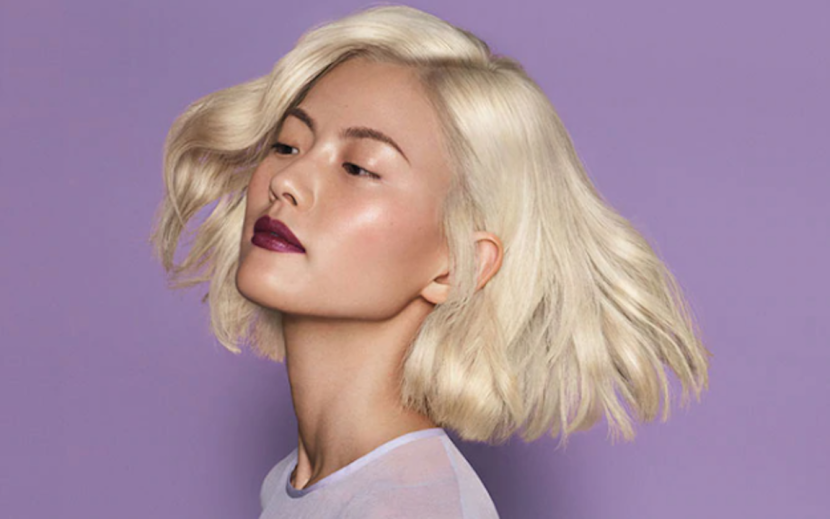 Why layaway payment programs are surging in beauty

Following consumer spending drops in March and April, U.S. shoppers rallied in May, increasing their spending by 8.2%. But without one-time stimulus checks and with PPP funding drying up, not to mention new cases of Covid-19 surging in Southern states, the economic outlook is tenuous at best.

While there have been some winners in the beauty category — namely utility products like hand sanitizer, soap and self-care products — sales of prestige beauty products in the U.S. saw a 14% decline in sales year-over-year in the first quarter, according to NPD Group. In tandem with a loss of sales, beauty companies, many of which are in the luxury segment, are increasingly getting into bed with buy-now-pay-later services. Sephora, which has seen its e-commerce sales increase during the pandemic, announced in May a partnership with Klarna, bringing payment flexibility to the 290-plus brands it carries. And in the last two weeks, two more Estée Lauder brands, Aveda and its most prestige offering La Mer, teamed up with Afterpay to bring its total count to 10.

In the last two years, indie and digital-savvy brands were first to adopt buy-now-pay-later services. ELC, for its part, only began its relationship with Afterpay last summer with MAC, but Jessica Rotnicki, svp and general manager of e-commerce at the Estée Lauder Companies, said she expects to launch Afterpay on more of the company’s 25-plus brand websites between July and September.

“We want to strike the right balance with our customers, and certain customers today want more control than ever. They want to buy on their own terms and not amass any debt,” she said. Rotnicki reported that, among ELC brands offering Afterpay, 8-9% of e-commerce orders have used the payment provider, and 10% of their online sales can now be attributed to Afterpay. In quarterly earnings in May, ELC reported that sales in the Americas struggled because of store shutdowns, declining to $892 million in net sales, despite growth online.

According to e-commerce payment provider PPRO, 42% of U.S. shoppers don’t complete a purchase if their favorite payment method isn’t available, and 18% of U.S. consumers confidently use alternative payment methods like Klarna or Afterpay, citing friends and family referrals.

Nick Molnar, Afterpay co-founder, told Glossy that the company had seen an increase in new merchant partners as a result of the pandemic. In April, the company had 9,100 partners, and it now has well over 15,000. Afterpay has now been used by 5 million U.S. customers, plus it saw 354% sales growth year-over-year in its fiscal year third quarter. In May, competitor Klarna clocked in 3,700 retail partners in the U.S., but it boasts 12 million U.S. consumers. This month, it launched its own rewards program, Vibe, that allows customers to use Klarna via a Ghost card with non-Klarna partners like Amazon.

While companies like Sephora are using Klarna to entice Gen-Z and millennials consumers, these new layaway-like programs have bigger implications for older consumers and those with higher incomes, said Steve Villegas, vp of payment partnerships at PPRO North America. For instance, Molnar reported that Afterpay’s average age is 33 years old.

“Covid-19 signaled a paradigm shift toward online shopping as the new normal, even for cash-based shoppers and older generations,” he said. “Digital payment methods have become the standard that retailers will need to abide by. Those who don’t offer these will struggle for consumer adoption.”

This older audience makes the appeal of offering payment flexibility all the more enticing for luxury companies that have been slow to fully embrace e-commerce. LVMH’s Fresh began working with Afterpay in November 2019 and has since seen average order value increase by 18%, said Serena Chan, Fresh vp of North America. Additionally, 82% of customers using Afterpay are either new (72%) or are “win-back” (10%), shoppers who had not purchased from Fresh.com in the last 12 months.

“The resulting sales were very high, we honestly had to check the numbers ourselves,” said Chan. “Our price point is higher, but we saw it was at the upper limit of what many target clients could afford. We also realized we had relatively low brand awareness among these new shoppers.”

As retail stores begin to re-open and touchless payment becomes high priority for health and safety reasons, Chan said Fresh will be beta testing Afterpay in its six stores this summer. Rotnicki also said ELC is looking into how to integrate buy-now-pay-later into its freestanding boutiques. ELC has more than 1,500 stores globally.

“If you look forward to Australia, you can buy your airline tickets on Afterpay and your pet food, so we see the broad appeal of what we do as endless,” said Molnar.

Beauty brands do need to consider the reasons why a customer has loyalty when they embark on a partnership with these payment programs, especially with initiatives like Vibe in the mix. Are they buying because of they love the brand or because they love satisfying a shopping itch now and deferring payment?

“The appetite for short-term and installment plans continues to rise as consumers demand more flexibility. Klarna is showcasing that it’s kept its finger on the pulse of these dynamics, even during times of uncertainty. It’s recognizing the importance of loyalty goes far beyond the transaction, and launching Vibe is reflective of that,” said AJ Stocker, vp of strategic consulting at loyalty marketing company Kobie. “It is doubling down on its position as a disruptor, ensuring the customer sticks around [with Klarna] following the transaction.”

But if buy-now-pay-later programs become the new middlemen, like retailers and Facebook before it, beauty brands can expect increased fees. That’s what happened to luxury hair extension company Luxy Hair. Prior to June, DTC-centric Luxy Hair paid a 4% transaction fee to Klarna, but after Klarna inked its deal with Sephora, CEO Lulu Liang told Glossy that the payment provider was expecting increased fees of 8%. Luxy Hair negotiated and eventually came to an agreement with Klarna. Its new transaction fee for the service is 6%.