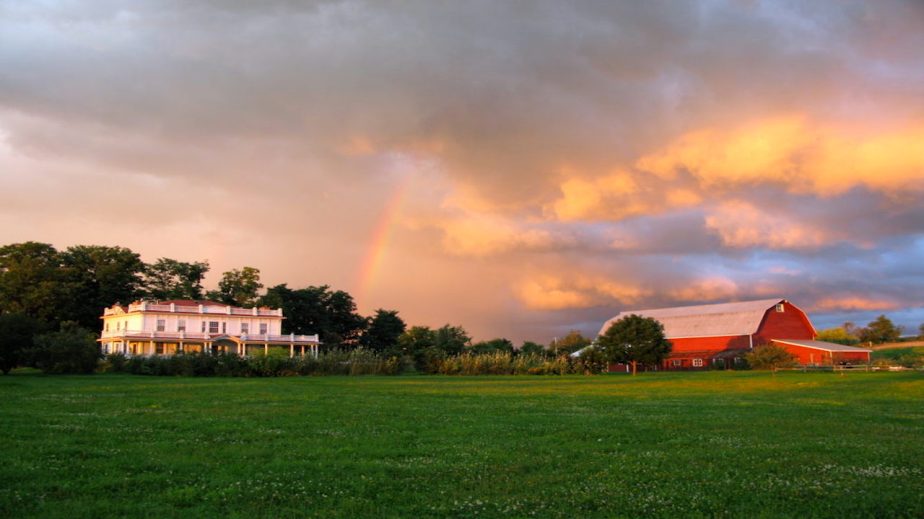 Faced with stiff competition and an earlier-than-ever holiday season, beauty brand Beekman 1802 has rolled out a new marketing and merchandising strategy to cut through the noise.

Historically the brand has not begun holiday promotions until Nov. 1, and following Thanksgiving, it would launch a holiday theme that it would promote through Jan. 1. With Thanksgiving falling later in November than previous years, Beekman 1802 launched its theme (“Special Deliveries”) on Nov. 1 to coincide with its general holiday marketing. To that end, the brand has debuted its first-ever holiday catalog as well as created dozens of exclusive holiday kits for partners such as QVC and HSN for the first time. Founded in 2008, Beekman 1802 sells skin care and household products based around its hero ingredient of goat milk.

“We are always trying to be disruptive, and during the holiday season it is hard to get in front of the customer,” said Brent Ridge, Beekman 1802 cofounder. “The other challenge is that the holiday season is starting so much sooner and if you are saying the same message for 10 weeks, customers will get fatigued.”

Beginning the week of Nov. 25, 30,000 people will receive a Beekman 1802 catalog. Recipients of the direct mailer are customers who have made at least a $500 first-time purchase over the past 12 months on their e-commerce site or prospective customers based on a lookalike audience of 25 to 60 years old. Partly inspired by the Neiman Marcus holiday catalog, Beekman 1802 included fantasy gifts in its catalog like a 60-pound goat milk bar soap and the ability to have a lilac named after the recipient and a perfume made from it. Other more traditional beauty products like lip balm and skin care are included.

The team began working on the 76-page catalog in March, using its existing in-house staff that produces the brand’s quarterly magazine and digital editorial content. The latter is sent in a daily email (Beekman 1802 would not disclose the amount of recipients), as well as through social media channels and the brand’s website. The catalog is being sent around Thanksgiving to update its holiday communications, which first began in October. Josh Kilmer-Purcell, Beekman 1802 cofounder, said that Thanksgiving was an optimal time to engage customers because they would be likely off of social and digital channels.

The exclusive holiday assortments for major wholesale partners, such as QVC, were created because Beekman 1802 relies heavily on its storytelling in its marketing, and it depends on these retailers to relay those messages.

“Every customer would have access to the same products and that became a challenge if the wholesaler saw the same product at [another retail partner like] QVC for a better price,” said Ridge. “It also gave the customer no incentive to buy the product from us directly.”

Beekman 1802 has nearly doubled its amount of holiday editorial content, such as videos and holiday-entertaining tutorials and recipes, that is being shared with retailers and on the company’s own social channels. Moreover, the brand is seeing a 60% year-over-year sales growth for the holiday season, which this year constitutes nearly the entirety of the fourth quarter, said Ridge. By 2021, the brand plans to earn $100 million in retail sales; between 2018 and 2019, its DTC channels saw double-digit growth, according to the brand.

“Our marketing is not just products and price,” said Kilmer-Purcell. “We know that whatever we are doing our customer is engaged, so this acts as a reminder that we are available and they are subtly prompted to shop with us.”