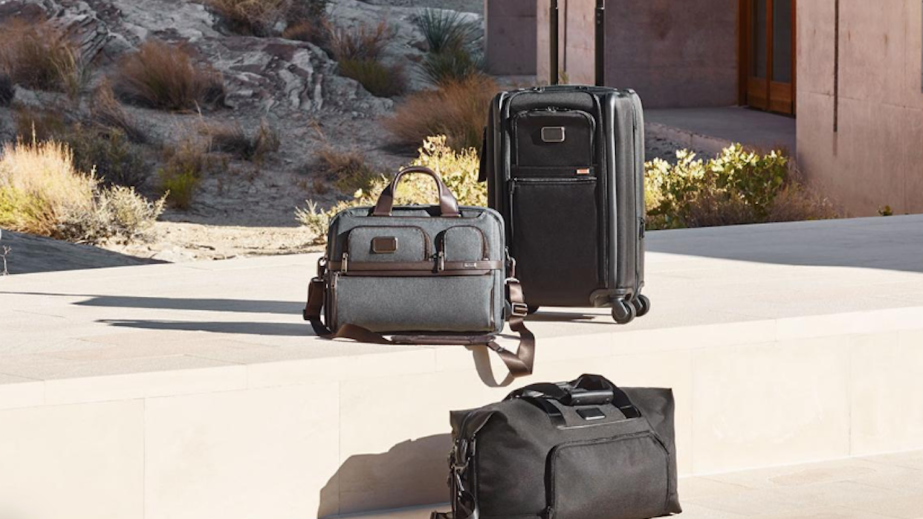 For brands across the board, ensuring a smooth path to purchase is a key factor of optimizing the customer experience. For the last year, Tumi has eliminated a hurdle for its e-commerce shoppers: “online journey hacking,” the term for malware-driven pop-ups and ads diverting shoppers to competitor sites. The result has been a consistent boost in online sales of 1% to 1.5%, totalling more than $1 million to date.

Despite the fact that journey hacking affects 15% to 25% of e-commerce shopping sessions, according to Namogoo, an SaaS company targeting the problem, it’s not a known issue among most brands. The reason: It’s not a company server or website issue, it’s a customer issue. Their personal computer or cell phone has become infected with digital malware, which is injecting ads onto the sites they’re shopping.

“We didn’t know anything was going on,” said Charlie Cole, Tumi’s chief digital officer. “But the idea that this could be happening passed the sniff test. People download stuff on their browser and don’t know it; they click to opt-in or allow this or that. Even savvy customers have clicked a link in an email and wound up on a phishing scheme.”

Tumi signed on with Namogoo early last year because Cole was able to independently verify the results it was promising: The brand applied the technology to half of its web shoppers, finding the average conversion rate for that group was 8 percent higher than that of the control group.

After rolling it out to more shoppers (all but a 3 percent permanent control group), Tumi’s malware-infected e-commerce shoppers — 15% to 17% of the total, according to Namogoo — saw a 14% increase in average conversion rate and a 16% decrease in checkout abandonment.

Cole said Tumi’s older customer, averaging 35 to 44 years old, is more susceptible than younger shoppers to journey hijacking because they’re largely still on desktop, rather than on mobile where there are fewer pop-ups. What’s more, they’re often less tech-savvy.

“We’re more affected by this world than, say, a Glossier,” he said. “When you’re a 25-year-old who grew up with this stuff, you’re far more conditioned to recognize what a false advertisement might be.”

After a brand’s ads are blocked, the conversion rate of those who once saw them is at least two-times higher than those who never did, said Ohad Hagai, Namagoo’s svp of marketing. He owed it to the fact that those customers are typically more active online.

The ads once appearing on Tumi’s website featured everything from counterfeit product to competitors’ product, to unrelated content or product. “Anyone advertising on a shadier affiliate site has the opportunity to take advantage of these plug-ins and serve up ads,” said Cole. “A counterfeiter pedaling Tumi products on our site would be a nightmare scenario.”

Cole said Tumi spends thousands of dollars a month to combat counterfeits being sold online. Blocking ads on its website doesn’t solve the problem, he said, but it prevents distribution of the problem on at least one channel. “It’s never a good thing when your brand is being misrepresented online,” he said.

Namogoo, which launched in 2014 and uses machine learning to detect suspicious activity on customer browsers before blocking it, currently has 100 clients, including Hudson’s Bay Company, Dollar Shave Club and Asics.

“People are making millions on malware, and the interruptions [they’re causing] are smart,” said Hagai. “They’re personalized to the user because they sit on the user’s device and track their activities all the time. We’re keeping them away.”

Tumi has a big business in Europe and has expanded to Japan and Korea. Cole said he plans to test ad blocking in each market before implementing it, as different browsers in different regions may make it more or less of a priority. — Jill Manoff

So why did you decide now was the right time to do a children’s collection?
For years, people have been asking for our shoes in smaller sizes, but production-wise, it was tricky for us. The whole collaboration came about because my daughter was at our sample sale about a year and a half ago, clomping around in our high-heel boots. The girls from J.Crew spotted her and asked to collaborate with her, and we were just pinching ourselves. But we weren’t really looking to get into the children’s market. It just happened.

Is the children’s market appealing to you?
I don’t know if we’ll do more there, honestly. This collection just launched, and the reaction has been really cool, but it’s still early. I haven’t thought too much about the children’s market, and now that my daughter can fit into our normal sizes, there’s less of an impetus to me.

You mentioned that producing children’s shoes was tricky logistically. How so?
Really, J.Crew produces the kids’ shoes. They were able to use the equipment they had and interpret our designs through it. Every time you design a shoe, you have to make a last of every size, so doing a large number of sizes can get complicated and expensive. My priority and expertise are in adult women’s shoes.

Did you have to make big changes to accommodate this market?
What was so great about it was that J.Crew was looking at my daughter’s style and taking things from her. The Starla sandal is one of the most popular shoes we do, and she wears it all the time. So we picked the ones she liked and didn’t change things too much. — Danny Parisi

‘Consumers are no longer brand loyal, they’re product loyal’: Overheard at the Glossy Forum
“DTC is extremely important, because if we have a direct consumer link in place, we also have their data.”

How Aerie is bringing its inclusive message to stores
“The messaging of inclusivity and sizing, it permeates through the walls.”