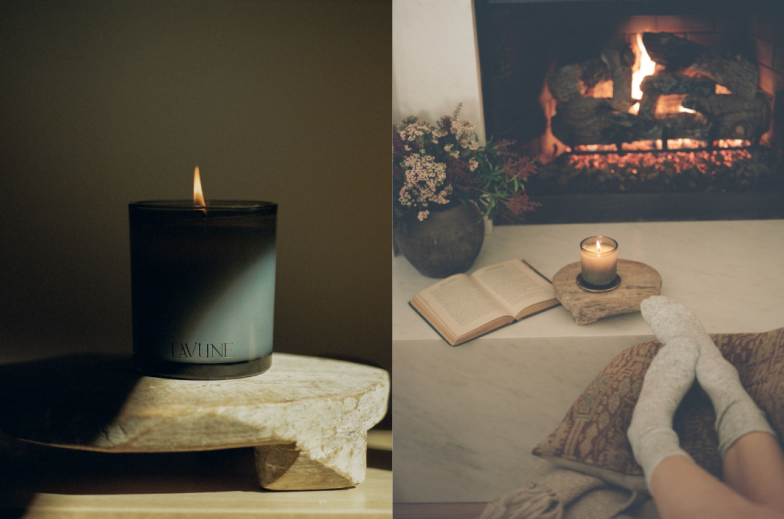 Unlike the generation of influencer hopefuls growing up today, Emily Schuman (553,000 Instagram followers) didn’t know a career as an influencer was possible in 2008, when she started her blog Cupcakes & Cashmere at age 24. The term “influencer” didn’t even exist at the time. Schuman became one of the first to parlay lifestyle blogging into a bonafide business.

While shooting content and writing blog posts in her free time from work, Schuman found success relatively quickly. By 2010, she had debuted a bag in partnership with Coach.

“That was certainly a launchpad. [Coach was] one of the first big brands to understand the world of influencers and creators and the impact that we could make,” Schuman said over Zoom.

In 2014, she debuted a capsule collection with Club Monaco, which, she said, introduced the idea that a Cupcakes & Cashmere clothing brand could garner interest. In 2015, she launched a full clothing collection under the Cupcakes & Cashmere label through a licensing deal with fashion brand BB Dakota. The brand was sold at several major retailers including Nordstrom, Shopbop, Revolve and Neiman Marcus. It did “very well,” Schuman said, but it came to an end in 2020, at the start of the pandemic.

“It felt like a really natural time to part ways [with BB Dakota],” Schuman said. “There were just things that were out of my control that I couldn’t necessarily do on my own, whether it was having it be more size-inclusive or [changing] where the pieces were made or how many were being made.”

Since 2020, she’s been happy to focus on her blog and the Cupcakes & Cashmere shop, which sells her first truly self-owned brand, Cupcakes & Cashmere Jewelry, for which she designs the pieces. Prior to Covid, the e-commerce shop offered a wider variety of items, including apparel, but it’s shifted its focus to jewelry and candles. As such, she’s had much experience with candles, which led to her latest launch: candle brand Lavune, on December 1. It’s currently made up of two holiday candles, for $42 each.

Curating “simple things to elevate your everyday life has always been the brand motto,” Schuman said.

Candles are a growing category for influencer-founded brands, particularly influencers like Schuman who speak to many elements of “lifestyle” as a whole. Other popular examples include Lindsay Silberman’s Hotel Lobby Candle and Jackie Aina’s Forever Mood.

Lavune’s first two launches are “exactly what you want like your place to smell like during the holidays,” Schuman said. Evergreen has notes of eucalyptus, fir needle, peppermint, cypress, cinnamon, clove, raspberry, cedarwood, patchouli and sugar. Ember smells like firewood embers, smoke, clove bud, oakmoss and vanilla sugar. The candles are poured in Los Angeles, where Schuman and her team are based.

The brand has been in the works for over two years, but faced numerous delays. It will launch another three signature scents at the start of 2023. Though Schuman didn’t receive final samples until the week of launch, she was able to get her candles to a handful of notable friends and fellow content creators. Emily Current & Merritt Elliott (@emilyandmerritt), Alli Webb (@alliwebb), Whitney Port (@whitneyeveport) and Ashley Streicher (@streicherhair), among others, posted in advance of the brand’s launch, helping to build momentum.

Of the brand’s future, Schuman hinted that it may expand beyond candles — the social handle for the brand is @lavunehome. Plans include products that play with “the idea of making your home smell incredible, but also personal scent and other things within the home,” she said.

When asked whether having a brand is crucial to being a successful influencer today, Schuman said, “I feel a lot of pressures constantly, but that’s not necessarily one of them. Starting our shop was a very natural thing, in the sense sense that I already spent a lot of my time curating things that I found on the internet and sending people there; it just made sense to have our own.” Cupcakes and Cashmere Jewelry and Lavune also felt more like evolutions than necessities, she said.

Now 39-years-old, Schuman said Lavune represents her growth and the growth of her longtime followers. “It was important for me to have this feel like a new iteration. ‘Cupcakes’ and ‘cashmere’ are both scents, but I am not necessarily drawn to either, especially when it comes to candles. So I wanted it to be less literal and a bit more sophisticated and representative of where I am now in my life.”