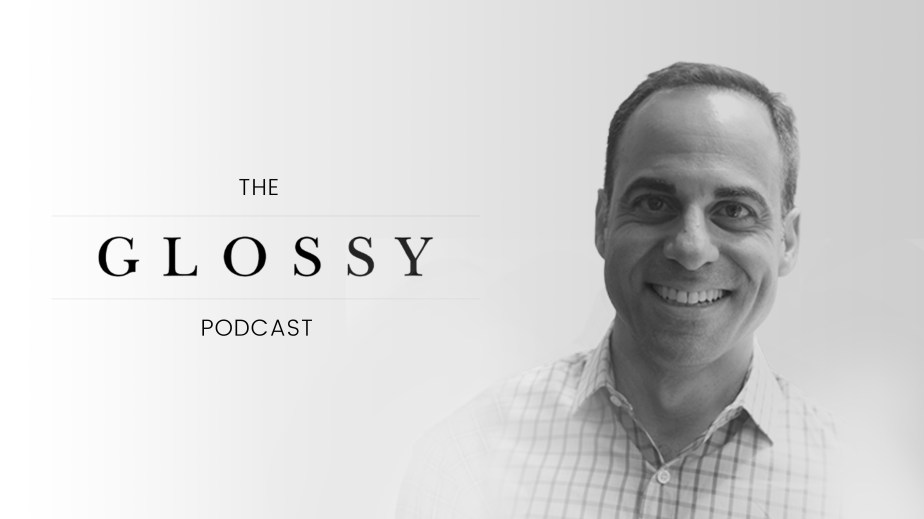 ThredUp’s Anthony Marino: ‘We’re trying to create a business that makes money and does good’

As Marie Kondo has everyone rooting through their closets for the items that spark joy and consumers are becoming more conscious of sustainable buying practices, resellers like ThredUp are hitting their stride.

“I think customers, particularly the next generation of customers, are trying to figure out how to scratch their itch for consumption without feeling guilty about it,” said ThredUp president Anthony Marino. “We don’t want to give up things, but if we can instead do them in a way that we can feel a little bit better about, it helps.”

The online secondhand marketplace is based on a model that serves both suppliers and customers: Suppliers are able to send in their items free of cost and get paid for them, while buyers have access to an inventory that is always growing and changing, with products listed for significantly less than traditional retail.

“I don’t want to make it sound like we’re bleeding-heart activists, because we have to run a profitable business, too,” said Marino. “So we’re trying to create the ultimate business, which is one that makes money and does good at the same time.”

On this week’s episode of The Glossy Podcast, Hilary Milnes sits down with ThredUp president Anthony Marino to talk about what’s unique about the online resale market, how the company manages its massive and ever-changing inventory, and why its partnerships with outside retailers are a win for all involved. Edited highlights below.

Selling a simple way to clean
“We make it super easy for suppliers, and we communicate those messages around the satisfaction of cleaning out. I mean, you don’t have to go further than your Netflix home screen to see Marie Kondo’s program, so this is very much in the consciousness. People want to live better, and it doesn’t just mean saving money; it also means clearing out the weight that our possessions can bring us. I don’t want to get too philosophical, but that is the core message to suppliers: Doing good and cleaning out their home, and putting a little money in their pocket in the process is almost too good.”

Retailers learning to embrace the resale market
“It’s really interesting how the acceptance and understanding of the resale market has evolved over time. When I came to ThredUp six years ago, retailers were kind of like, ‘Huh? Who is going to buy used stuff on the internet?’ Yes, eBay had been around a long time, but apparel and fashion were still way under-penetrated in e-commerce relative to other categories. The fact that ours were used on top of that, [retailers] basically said, ‘Scram.’ But what’s happened over the past year is that a lot of brands are starting to hear from their customers, and they’re seeing it in their research that the majority of their customers actually care about the providence of the item they buy. There’s also just the economics of it. If you’re any brand, and you go to ThredUp and type your name into the search bar, you’ll see thousands of your items come up. A lot of brands just started to see that this happening with them, or without them, and that consumers love it.”

Managing ever-changing inventory
“You’d be surprised at how much control we have. We can control how much stuff we get just by deciding how many clean-out bags to send to people or how many labels to allow sellers to print. So we have a fair amount of control over inbound supply. We may not have atomic control over the content of the bags, but we’ve actually gotten a lot better at that, too, because people repeat themselves. We’ve built a pretty vast data set about what our suppliers are sending us, and we have a pretty good idea about what we will get from them in the future.

We also try to be super transparent with our customers about what we do and don’t need. If it’s the middle of August, and they want to send us a parka, we may say to them, “You can send us the parka and we can put it on the site now, but you’re probably not going to get as much for it as you’d like. You can send it to us later or we can put it aside if you’re willing to wait.” So we’re trying to match the realities of the seasons and what we pay out to people, and just be really transparent with customers, and most of them get it. I think where the innovation really comes on the ThredUp side is: How do we take our operating platform and make it flexible enough to sort the inventory, store it in the right way, price it accordingly and then manage the trade-offs of listing it today or putting it aside and having it take up space? Those are the hard math problems that we’re in the business of solving.”