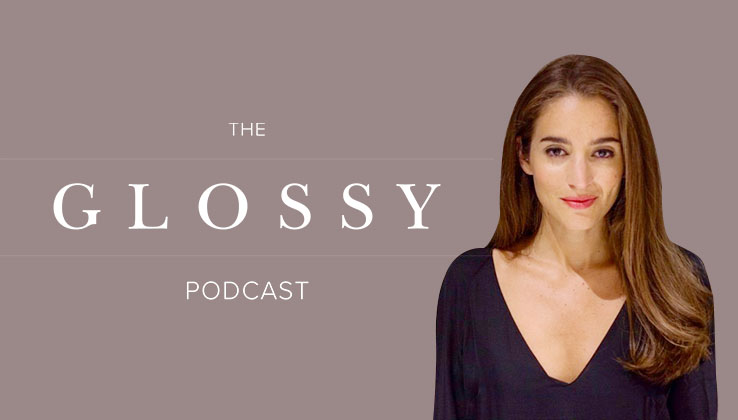 The areas of fashion and law don’t often intersect, but digital and social media’s proliferation has changed the game, with brands now more concerned about influencers, social media trolls and copycatting issues.

Seeing this as a gap in the market, Julie Zerbo launched The Fashion Law six years ago and has since become a keen observer of the vagaries of the market. “One thing I’ve noticed is that fashion largely is sustained by big media circuses,” said Zerbo on this week’s Glossy Podcast.

Fashion and law make strange bedfellows.
Zerbo, who first made a mark for herself writing about Chanel’s fall 2012 collection that ripped off Pamela Love’s jewelry designs — and then got Chanel to stop selling them — said that many fashion brands used to small, family-owned businesses. That changed as fashion became corporate in the 1980s, with buyouts resulting in conglomerates like LVMH. That’s when the legal issues come in — big companies of course have to bulk up on legal teams, something that Zerbo said is necessary to get the law right.

Fashion’s wheels turn slowly.
Fashion needs to change. An old-school mindset sometimes creates antiquated legal clauses that have put brands in hot water, such as the much-revered one-year non-compete clause — it recently led to a recent battle between Carolina Herrera and Oscar de la Renta (for the former Herrera design head Laura Kim) and forced Raf Simons’s slow transition from Dior to Calvin Klein. Fashion’s new penchant for musical chairs and shortened tenures of creative directors — which are in some ways results of the changing fashion calendar and the rise of digital and e-commerce in the industry — makes clauses like this completely out of touch, said Zerbo. “It’s not just about the law but also about how fashion is often slow to change.”

Fashion needs to go back to the basics.
Zerbo said the bigger issue in fashion — and one that has led to the upheaval in the industry — is fashion’s “ploys and games.” “I’m tired of see-now-buy-now. I’m tired of big to-dos.” Much of fashion is focused on PR and marketing over-thoughtfulness and creativity, and that explains the business struggles of the industry, she said. Even “hot topics” like diversity are largely for show. “Fashion is preservationist, and it identifies these things that allow them to move forward at any given time. I fear and predict that pushes for diversity or body diversity, or age diversity on runways and in editorials, will also not be taken seriously when something newer and more novel comes along.”