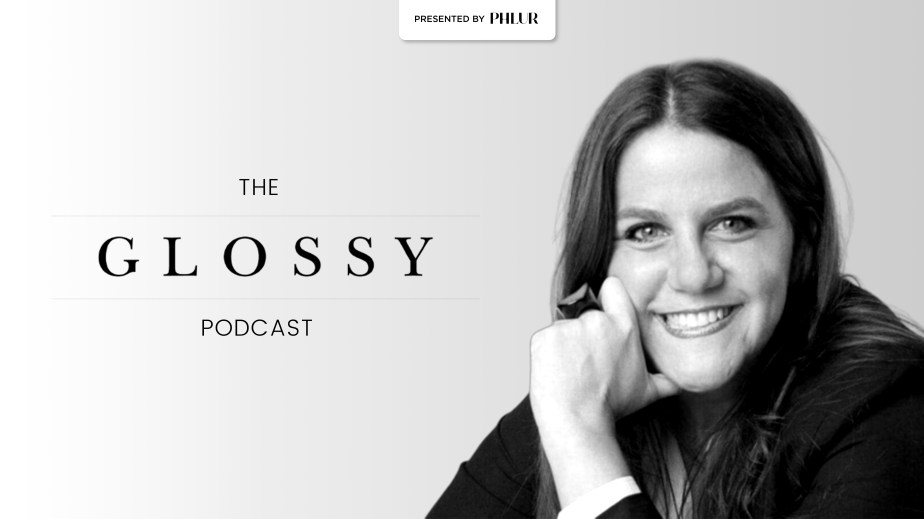 When Rachel Shechtman founded Story, she wanted to create a space for experimenting with retail.

At a time when many people were skeptical about the future of physical retail, Shechtman believed, and proved, that a carefully curated retail experience could be successful. But a few years into a continuous cycle of revamping the store every other month, she wanted to find something bigger.

“I started Story in 2011, back before experiential retail was a term,” said Shechtman. “I was excited about trying new things, doing thing differently and changing a store every one to two months. After five years of doing it, I had flipped the store 38 or 40 times, and over time, more companies were coming to visit, using us as a living lab. I thought, ‘Well, they’re all looking at what we’re doing and then going to do things at scale. I want to do things at scale.'”

So in spring of 2018, after weighing a few other possibilities, Shechtman agreed to an acquisition by Macy’s and, at the same time, became the retailer’s first brand experience officer. Macy’s inaugural Story pop-up, which was color-themed, launched in 36 Macy’s doors earlier this year.

This week marks the launch of their second concept, Outdoor Story, which includes brand partners such as Dick’s Sporting Goods and Miracle-Gro and can be found in select Macy’s stores through September.

In this week’s episode of The Glossy Podcast, Shechtman discusses why Macy’s was the right partner for her, what it’s like running a new concept within the company and how she uses her experience in small business to inform how she manages brand partnerships. Edited highlights below.

Becoming a Macy’s company
“What’s great about this opportunity is that we’re building a fully integrated team. We’re able to have the support, access and talent connected to Macy’s, but also have autonomy to be agile. Before we went into Macy’s, everyone was talking about autonomy and scale, but I didn’t want to talk about it, I just wanted to do it.”

What it means to be a Macy’s brand experience officer
“The way I describe it is: Think of brand experience like a holding company, where we launch new businesses. Story was the first business we launched. Recently, The Market at Macy’s, which is retail as a service, came into my group. I think there are lots of interesting points of overlap and shared services. So [the question is]: How can we support and develop both The Market at Macy’s as well as Story? Then we have this third bucket of ops, where we’ve recently brought on some senior executives and are working on some under-the-radar, fun, new projects.”

Maintaining successful brand partnerships
“We have always been obsessive about our vendor partnerships. We hand-write thank-you notes — we’re a little crazy about it, but I think in a good way. I grew up in retail. With my mom’s company, we were a vendor to large companies, so I know the pain points of a small business because I lived it. It’s not unique to Macy’s; it’s any big store. Frankly, they should have systems in place that function at scale, because there’s no way to keep a 600-plus store machine going without them. So what we did was create a new, dedicated role of a vendor-experience manager. If you’re one of our brand partners, instead of having to call finance for a check or operations to understand shipping guidelines, you have one point of contact to really streamline it. It’s a double win, because we’re able to use our scale to create impact on small businesses across the country, while providing the customer with new discovery.”