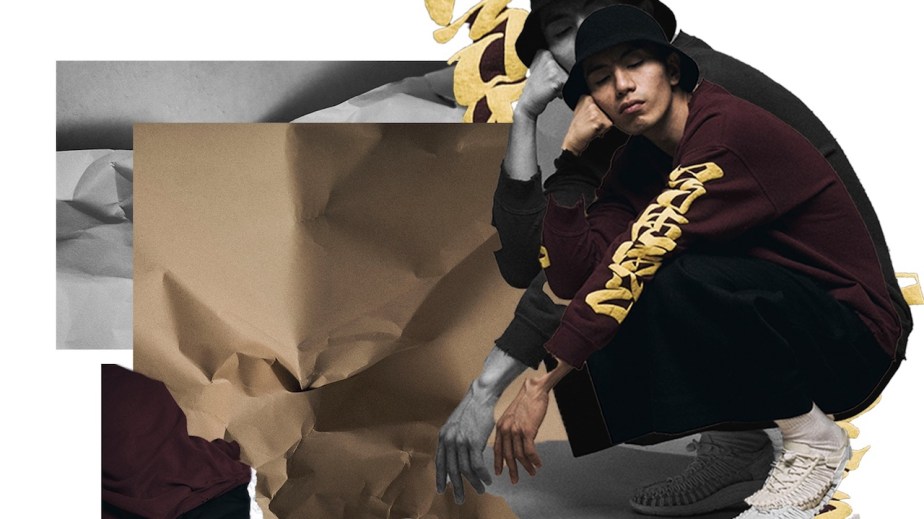 Before social media and the global trend of hype sneakers and streetwear, sneakerheads would spend hours digging through eBay or combing through the collections of neighborhood resellers to score a great deal on the perfect pair of shoes. While some may still find this practice to be successful at times, they also likely come across fake products and massively inflated prices. Josh Luber, the founder and CEO of StockX, wants to put a stop to that.

StockX, a marketplace for the resale of sneakers and other streetwear accessories, was built to level the playing field. By utilizing the same IPO method as the New York Stock Exchange, also known as a Dutch auction, Luber hopes to create a more accessible marketplace for both buyers and sellers.

“Fundamentally, it’s a broken, or at least antiquated system,” said Luber. “Creating equitable distribution is hard, and relying on mass chaos to do it is bad. Relying on people riding sneaker bots is bad, relying on campouts — these are all antiquated, old methods, and there hasn’t really been a better method to create that equitable distribution, and that’s exactly what we’re trying to do with our IPO. A Dutch auction is inherently an ultra-fair method, because everyone is going to pay either what they bid or less. That’s what we think the future of this is.”

For the episode 3 of Glossy Trend Watch: Streetwear Edition, fashion reporter Danny Parisi sits down with Luber to discuss how the resale market grew up and what the current relationship is between the primary and secondary markets. Edited highlights are below.

StockX is creating a shift in sneaker history
“If you look at sneakers, there’s been three really big moments in time. In 1985, you have the first Air Jordans. In 1999 to 2000, you’ve got the internet and eBay — so what was a very local, underground group culture is now an online underground. Then in 2011 to 2012, that’s Instagram and social media, and now sneakers go from the underground to the mainstream. You had this hyper-growth around sneakers, because you had more people coming into it. All sneakerheads ever wanted to do was show off the sneakers they have and see what other people are wearing, and Instagram allowed everyone to do that at scale, globally. StockX is now kind of becoming that fourth moment, because now it’s about creating access for everybody.”

Uniting the primary and secondary markets
“For a long time, there were no legitimate players in the secondary market. It was this very, sort of, Wild West, underground thing that had a lot of bad connotations around it, but just like ticketing, it evolved past that. Ten or 15 years ago, leagues and teams were arresting scalpers, trying to shut down ticketing websites. Today, StubHub is the official resale marketplace of Major League Baseball. Not only that, but there are teams that release products or tickets directly through StubHub. So ticketing went through this iteration where eventually you stop trying to fight against the secondary market; you realize that it’s not going anywhere, so you might as well figure out a way to work together.”

Resale has outgrown its sketchy reputation
“StockX created a more transparent market, and resellers that used to be able to gouge customers were the most upset, because we pulled all the margin out of that and gave equal power to the buyer and seller. Over time, the prices end up going back up, because the space gets more crowded — but what it did was create a fair, level playing field that everyone is happy to engage in. Most of our customers are people who never in a million years would have tried to wade through eBay to buy a pair of Jordans or try to buy a pair of shoes off of Twitter. Everything we do to make StockX safe and easy grows the whole market.”