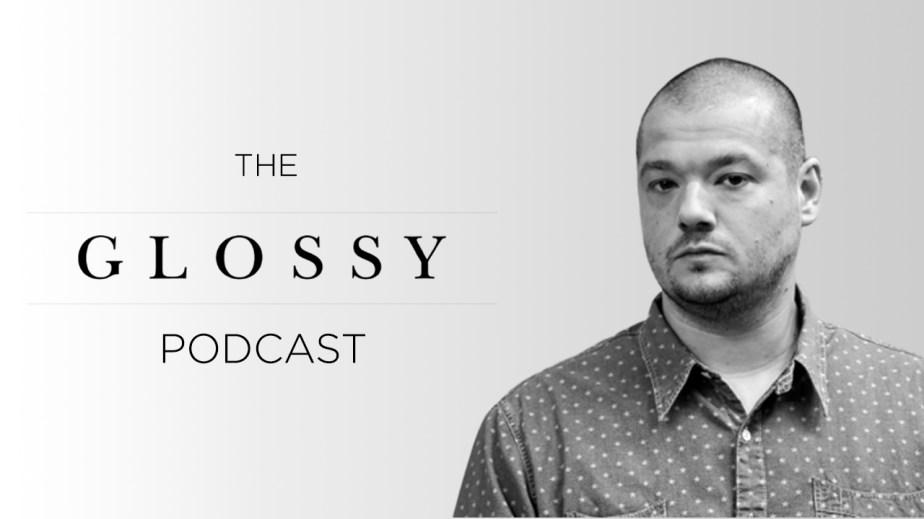 When Stadium Goods was co-founded in 2015 by John McPheters and Jed Stiller, sneakers and streetwear were still part of an underground culture. But in recent years, street style has become more mainstream, and high-fashion and luxury brands have begun to embrace it. As a result, the marketplaces for these goods — both primary and secondary — have seen a rise of the tide.

Stadium Goods, which has received funding from LVMH and others, was acquired by Farfetch in 2018. “When we envisioned growing the business, we didn’t anticipate a move like that happening so quickly,” said McPheters. “It was crazy for it to come to fruition, but we had a bunch of incredible conversations with the Farfetch guys going back more than a year prior. The thing that stood out the most was just how great their team was, the synergies — a lot of things line up very, very well.”

In this week’s episode of The Glossy Podcast, John McPheters, Stadium Goods’ co-founder and co-CEO, sits down with Hilary Milnes to discuss how the blending of luxury and streetwear elevated both markets, why it’s easier for startups to move internationally and what’s on the horizon following the brand’s acquisition. Edited highlights below.

The blending of luxury and streetwear has elevated the aftermarket
“The lines between luxury and streetwear have blurred. Three to five years ago, they were still much more defined; sneakers and streetwear hadn’t quite made that move. At one point, we were lucky enough to get support from LVMH, and that was an incredible moment for us, because we hadn’t quite seen how far our world was going to go into luxury at the time. For that to be realized felt like a changing of the guard, in a lot of ways. Not only were sneakers and streetwear getting tons more in terms of mass awareness and credibility, but the aftermarket was as well.”

Building a business in China
“China’s a big market, and we see a lot of opportunity there. We see tons of opportunity in many markets, but that was the first one where we really planted a flag. There are a lot of lessons we can learn there that we can apply other places, but I really believe in creating content that’s unique for whatever region you’re servicing. A lot of brands still repurpose content they make in the U.S. — there’s a lot of subtitle content, a lot of content that doesn’t quite hit an organic resonance point with consumers. But we’ve done a lot, as we’ve expanded into new regions, to create content that’s specific to the areas that we go into, and that was a big lesson for us. The other thing is that startups, specifically, can move really aggressively internationally, because they don’t have to deal with the same bureaucracy that larger, multinational organizations have to deal with. So we can see an opportunity and move really fast to try to capture it, where larger entities tend to struggle. For all entrepreneurs and startups that are trying to innovate, you can make big waves in foreign countries because of the lean nature of a startup.”

The evolving relationship between the primary and secondary markets
“I compare the aftermarket shift to a retail brick-and-mortar, e-commerce shift. There was a time where people weren’t buying product online and you had to go to stores. People got more comfortable going to e-commerce outlets to get their goods, until e-commerce kind of dominated. I’m not saying that aftermarket is going to dominate, per se, but as people get more comfortable, and as players like a Stadium Goods or others have really risen up to elevate those experiences, brands have taken notice. It helps nurture a dialogue and forge relationships. In my experience, you can’t really put the genie back in the bottle. Consumers like having the freedom to like what they want, and these blurred lines really open things up for a lot of different types of people from different walks of life and different parts of the world. I don’t see it changing.”