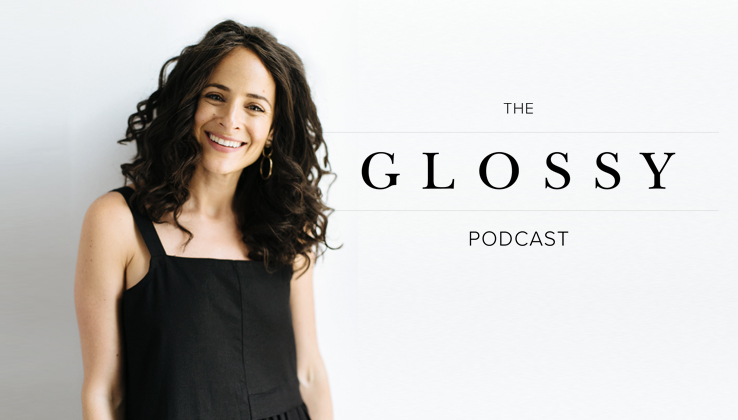 Of a Kind’s Claire Mazur: ‘The barrier between brand, editor and publisher is crumbling’

When brands try to act like customers’ friends, they typically fail. Even so, Of a Kind has made it its ongoing mission to feel like an “in-the-know best friend” to those who receive its email newsletters and visit the site.

Behind the brand is, fittingly, two friends: Claire Mazur and Erica Cerulo, who had the idea in 2010 to launch an e-commerce site for exclusive, limited-edition goods made by independent designers. Inspired by the site 20 by 200, which sells limited-edition paintings and other works of art, Of a Kind serves as a platform for small designers to raise awareness and reach out to new customers, outside of typical wholesale sellers.

At the center of that is a multi-channel content strategy that includes email newsletters, a podcast, a print publication and an on-site content blog, all of which the Of a Kind team believes brings the specialness of each piece it sells to light. Co-founder Claire Mazur joined us on the Glossy Podcast to share more about what makes Of a Kind work.

Building up designers through storytelling
Mazur and Cerulo felt there was a shift coming in consumer behavior that would lead to more people buying special, one-of-a-kind (hence the name) clothing, jewelry and other accessories, instead of burning through fast fashion trends. But showing people online that something was worth a higher price tag required some proof.

“Every piece is certified authentic, so we talk to the designer about how they make a piece, what makes it special,” said Mazur. “In order for something like this to work, there has to be storytelling involved. The barrier between brand, editor and publisher is crumbling. We’re a seamless integration of editorial and e-commerce.”

Striking lightning with a newsletter
At the same time, Mazur said, the team wanted to make sure the articles it published and newsletters it sent out weren’t straight sales pitches. So, over a holiday break in 2012, Mazur and Cerulo decided to put together a list of things they were reading, wearing and watching while at home — instead of just straight promoting their holiday sale. They called it “10 Things We’re Doing Instead of Shopping Our Sale.”

“We thought it would be a one-off, but people really responded to it,” Mazur said, adding that email newsletters are the biggest driver of traffic. “It’s become a calling card of the brand.”

Answering to Bed Bath & Beyond
Of a Kind had been bootstrapped from the start, not raising any outside capital from investors. In 2015, however, when the team had the opportunity to sell to an interested buyer, they decided it was the right move. The buyer: Bed Bath & Beyond.

“The biggest difference is that we have more money now,” said Mazur. “It’s an unexpected partnership, but they saw an opportunity to bring a design-minded demographic into their mix. There is a level of independence because what we do is so different. It’s easier to do this than to try and compete with the big guys as a small business. You max out at a certain point, but you’re still competing in the same space.”