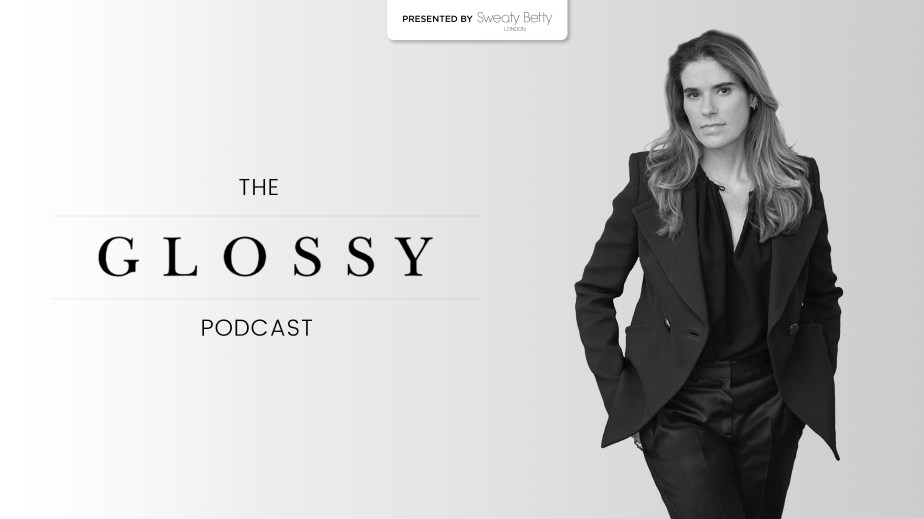 When Monica Zwirner and Lucy Wallace Eustice joined forces to start their own company in 2000, they were on a mission to create beautiful, functional luxury bags.

After carefully sourcing their materials and manufacturers, the pair chose to launch their brand, MZ Wallace, by opening and operating a store, which in turn gave them direct access to the customers and their feedback. Just a few short years later, in 2004, the brand launched its e-commerce operation, continuing to operate as a direct-to-consumer brand years before the concept became buzzy.

Now, almost 20 years later, MZ Wallace is continuing to build on its direct roots. It now gets customer feedback largely from Facebook, versus face-to-face; it still believes in brand transparency; and it’s kept physical retail a central component of the business. According to co-founder Lucy Wallace Eustice, the brand’s longevity and evolution were possible due to its early embrace of technology.

“I think it’s an amazingly exciting time, in terms of how technology has completely upended fashion,” said Wallace Eustice. “It has flipped fashion on its head, going from a situation where designers dictated to women what they were going to buy and wear, to having women dictating to designers what they want. Technology has empowered the customer in incredible ways.”

On this week’s episode of The Glossy Podcast, Hilary Milnes sits down with Wallace Eustice to discuss how MZ Wallace has evolved since 2000, why the brand won’t be sold anytime soon and how technology has impacted the larger fashion industry. Edited highlights below.

Building a direct brand in the 2000s
“One of the reasons that it was really important to us to open the company with a store is that, from the beginning, we were determined to have a really direct conversation with our customers. In the beginning, it was literally me and Monica in the store. Part of the reason for that is, with some of the wholesale stores, the conversation can get lost and the information that is coming from the salespeople doesn’t get upstairs. As someone who had been a salesperson, I had experienced that myself. We wanted to create an atmosphere where women could speak for themselves, directly to us.”

Staying focused on what you do well
“We think of ourselves as a design company. Monica always says, ‘If you’re in fashion, you’re out of fashion, so it’s better to be good design, because design never goes out of style.’ We try to design a breadth of products so that we fit into your lifestyle, whatever your lifestyle is. To do that, you have to evolve with the customer and listen to the customer. But at the end of the day, it has to be about the product. No matter the bells and whistles, the website or the other pizzazz around it, it always comes back to product. If the product doesn’t work, then it’s not going to be successful.”

The pros and cons of remaining a privately held company
“We’re patient, and when Monica and I started MZ Wallace, it wasn’t like, ‘We gotta get our money out in 10 years, or it’s done.’ We really have a long view. We didn’t start the company to blow it up and sell it — we could have done that many times over, but that’s not why we’re doing it. We’ve stuck to our guns and have been patient, because if you’re making a good product, the money will come. Believe me, it’s there. At the same time, it’s really hard to run your own business. It’s always hard, and it never gets easier. I remember someone saying, ‘Now that you’re really big and successful, is it easier?’ Are you kidding me? It never gets easier. But one of the things about Monica and myself is that our goals have remained the same. For some partnerships, when success first arrives, partners can go in different directions and want to do different things. We’re really aligned in that way, and it’s created an amazing partnership.”