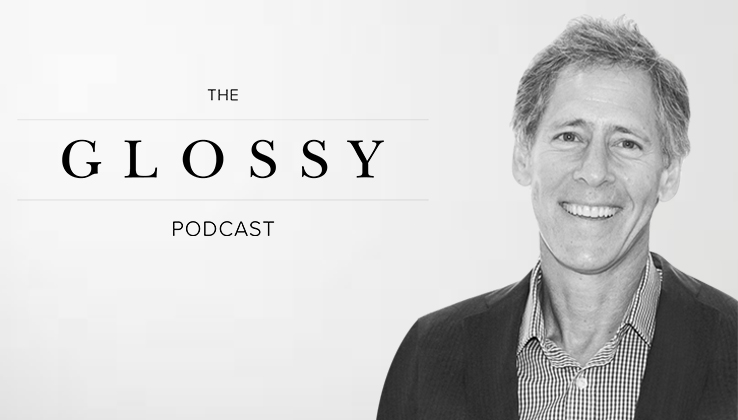 Since Milly launched in the early 2000s, the rules luxury brands are supposed to follow have changed.

“When we launched, there was no such thing as e-commerce, not really,” said Andy Oshrin, the CEO and co-founder of Milly, which he founded in 2001 with his wife, the designer Michelle Smith. “The way a brand was able to distribute was through a department store, a specialty store or their own retail store. So we decided that selling through luxury department stores and specialty stores was the easiest way to get started.”

That worked, for a time. But now that department store traffic is falling and boutiques are struggling to master e-commerce at scale, luxury brands that could once rely on wholesale networks for growth now have to allocate time, money and resources to building up direct retail channels, both in brand stores and online.

To recapture stalled growth, Milly has started direct-to-consumer operations and brought sales and marketing teams in house, and will launch a capsule collection later this year targeted at millennials, with more affordable prices and more frequently released pieces.

Oshrin joined the Glossy Podcast to share more about the brand’s evolution, the challenges that come with rerouting business and the role customer data plays. Edited highlights, below.

On dealing with department store decline
Oshrin and the rest of the team at Milly experienced firsthand what happens when the retail outlets you rely on for business start plummeting. It was right around the financial crisis of 2008 when the first pain was felt, and for the first time since the brand’s launch, that growth had leveled off. It wasn’t just sales that were impacted, either; with department stores changing their priorities in the downturn, less time was spent promoting and nurturing designer brands.

“We recognized that department stores, which were our biggest supporters, were overleveraged. They had too many stores, there was less customer service in the stores, and it had an affect on our brand,” said Oshrin. “They changed their marketing strategy so they could be efficient in their marketing spend, and they began marketing items and not brands. In a way, that hurt our ability to grow and our ability to bring out our brand ethos. It was an impossible task to cover expenses and make money while at the same time getting our brand message out there.”

On the direct-to-consumer switch
Department stores may not be as reliable of sales engines as they once were, but Milly hasn’t pulled the plug on third-party retail entirely since it launched e-commerce and opened its first retail store in 2011. To put it simply, building a direct-to-consumer business out of a wholesale brand is expensive.

“We’re engaging customers with experience, high-end customer service, and technology like data management, messaging and CRM. The only challenge we have is that it’s very expensive, and we have to remain in the wholesale sector to be able to pay for that,” said Oshrin. “So then you have this balancing act: You’re still in that sector and confronting their problems, [like promotions and falling traffic]. So we’re stuck with that model, but we need that revenue to promote and grow our e-commerce. We’re waiting for that tipping point.”

That tipping point is Milly’s current goal to have 60 percent of sales happen through its owned channels and 40 percent through retail partners.

On the new customer era
To achieve that, Milly is constantly compiling customer data from physical stores and the online store, in order to figure out who the customer is, what trends each demographic is interested in and how she likes to shop. From that work, Milly is releasing its first ongoing capsule collection, a line that’s exclusive to the Milly stores and based on millennial data. From design to sales floor, the collections are turned around in about six months, but Milly’s reactionary timeframe (how quickly it can ramp up production of items that are selling well) is as short as two weeks.

“We want to be in control. We know our customer age breakdown, and having a sweeter price point for a younger customer is, I think, going to be a blessing for us,” said Oshrin. “We’re going to message to them differently, personalize the collections and design based off customer data. Doing something new and different that creates engagement is what we’re interested in.”