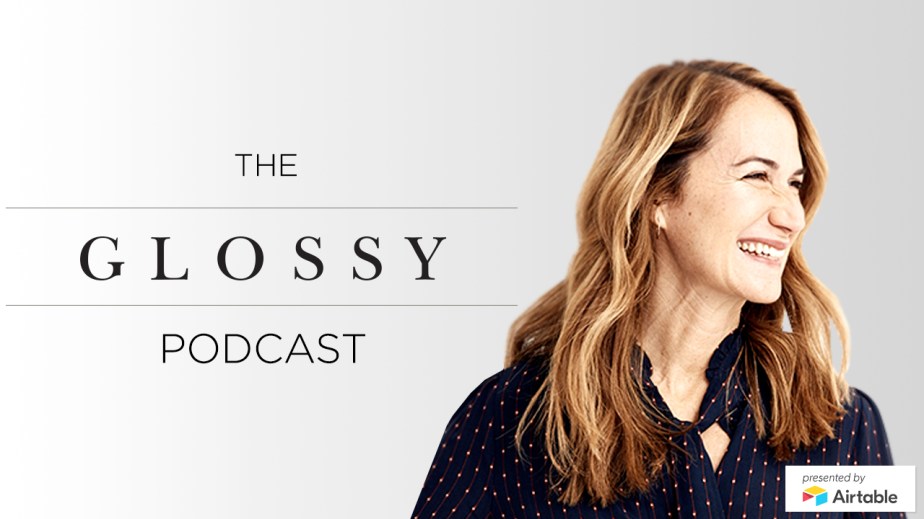 Madewell, owned by J.Crew Group, is often pegged as the namesake brand’s younger, hipper sister (although president Libby Wadle refutes the notion that Madewell is millennial-geared). As J.Crew scrambles to revitalize stalled sales growth, Madewell’s story couldn’t be more different. In the company’s most recent earnings report for the first quarter of fiscal 2018, Madewell sales were up 39 percent, to $116 million. J.Crew’s were down 7 percent, to $392 million. While J.Crew closes underperforming locations, Madewell is plotting where and when to add stores to its lean 121-store fleet.

So what’s its secret?

Wadle, who assumed her current role last year but has worked for the J.Crew Group since 2004, attributes Madewell’s success to the brand’s ability to think small, even as it scales.

“Over the years, we’ve allowed ourselves to regularly stop, evaluate if something is working and then reinvest accordingly,” said Wadle. “We need to identify the business we want to be known for and continue to evolve.”

Wadle joined the Glossy Podcast to discuss how a brand in the J.Crew umbrella stays nimble, what the brand identity is, and how customer feedback and data feed into that process.

On maintaining a startup mindset
According to Wadle, Madewell doesn’t rest or rely on past strategy simply because it worked before. Despite its ownership, Madewell’s brand mindset mimics that of a digitally native, direct-to-consumer brand. Data and speed inform the design process, marketers work alongside merchants to funnel feedback to designers, and new store locations are carefully deliberated, as are retail partners and collaborators.

“We think small. We pay attention — there’s always something to learn. And there’s always a great conversation to be had about what we could be doing differently and better, and it stays dynamic,” said Wadle. “What I’ve learned is to keep it nimble and dynamic, no matter the growth you’re turning out. It’s super important to keep the fresh ideas coming. You have to be thinking about what the next thing is while maximizing what you have going on.”

On identifying the Madewell brand identity
Along the way, Madewell became a brand built around denim. Jeans weren’t always the core category for the brand, but under Wadle’s direction as president, she decided jeans would be at the center, because it’s an item around which customers can build community and a lifestyle. That’s informed the company’s inventory assortment, store layout, and content and marketing strategies, as well as design.

“When I started [as president], I thought, ‘How do we get Madewell out there in the universe in a meaningful way? Wanting to be known as a great jeans business was super important for us. There have been quite a few iterations of the brand, and we allowed ourselves to have those iterations,” said Wadle. “We allow ourselves to behave as a fluid company, which has been important. It allowed the brand to be what it is today.”

On how customer data serves as cause for action
Madewell wasn’t built on prompting, receiving and reacting to customer data like newer retail models, such as Stitch Fix or Rent the Runway. But over time, the brand has built strategies around responding to both quantitative and anecdotal customer data culled through online behavior, in-store conversations with employees, social media comments, customer service requests and any other feedback it gets its hands on. To put the customer at the center, Wadle has made the design process more iterative and changed what success means for marketing.

“We can’t just act purely on what we have sold. There’s so much more information we’re getting from the marketing side, which sits with the merchandising side, so it all layers on. From there, we build the plan for future seasons, and that data informs our decisions, and so it’s not so reactionary in a way where you’re just selling,” said Wadle. “We’re constantly learning and reinvesting accordingly, but it’s not all about the bottom line.”