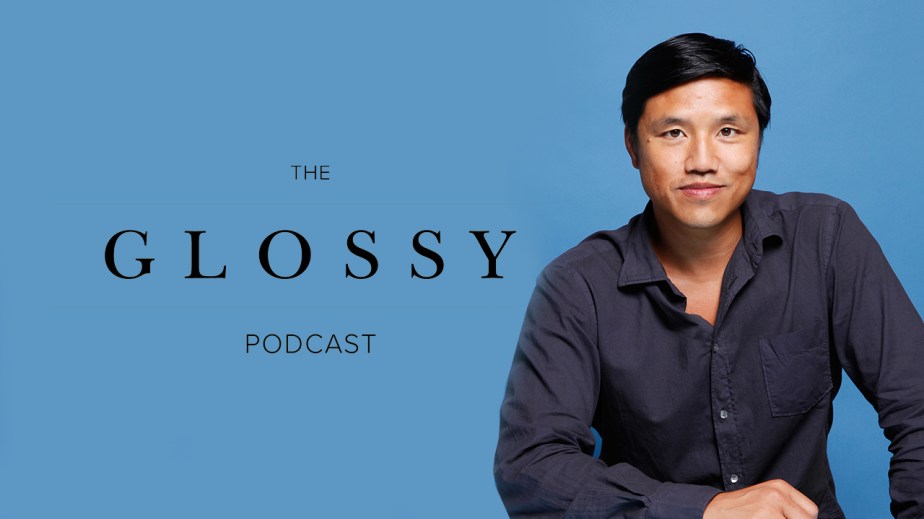 Just two months in at his new position of CEO of the agency Laird + Partners, Patrick Yee has a clear idea of where he sees the industry heading — and his team’s role in making that happen.

“We’re strategy nuts,” said Yee. Working with fashion brands in particular, which tend to pull off flash-in-the-pan technology tactics that tend to lack substance, Yee wants to guide them to focus on an overarching strategy that guides every action. “You can’t reliably win with tactics.”

Yee, who left his post as Refinery29’s evp of marketing and strategy to go agency-side, joined the Glossy Podcast to talk about the importance of knowing your end consumer, the parallels between media and retail, and the challenges facing CMOs today.

How a media background prepared him for agency life
When former Laird + Partners CEO Trey Laird appointed Yee as his successor, he called Yee a needed “new thinker” for the agency. Yee’s background in media — he led audience development and growth at Refinery29 for eight years — shaped the way he approached a consumer-driven industry.

“I’m focused on the end consumer, and I try to understand everything about them. That’s at the heart of the new thinking,” said Yee. “Traditionally, agencies are focused on selling to their clients. That’s not always reconciled with how they’re affecting the end consumer.”

The parallels between mass media and retail
Both media and retail companies have found themselves in a thicket of unprecedented competition and news in their respective industries. According to Yee, it’s hard to paint a broad brush stroke across the entire fashion and luxury landscape, but every brand would do better to focus on serving more specific audiences, and meaning more to a particular niche consumer. The same goes for media companies.

“Consumers have so many options now; the days of doing everything for yourself are antiquated,” said Yee. “It’s why Tasty is driving growth at BuzzFeed, and why Madewell is driving growth at J.Crew. If you can mean more to a specific audience, you’re in a position to win.”

Dealing with style vs. substance in fashion
Many retailers, especially those with a vast physical retail presence in shopping malls, are watching their core business shrink before their eyes. As e-commerce channels grow, retailers need to reposition themselves. A flimsy strategy reliant on a handful of one-off tactics won’t cut it.

“You may win here and there with a few tactics, but without the direction of a proper strategy, you’re all over the place,” said Yee. “The major theme among CMOs’ problems is reckoning with the change between physical retail and e-commerce. That’s incredibly challenging.”

Why a segmented audience strategy wins
Despite coming from a digital media world, Yee isn’t convinced print is dead. He said brands that are still buying print, TV and out-of-home ads are doing so because they know they get results. The difference today is that brands have to be drilling deeper to get to know their consumers better and target them in other areas. While Vogue might be a fit for one audience, Refinery29 could be the right place to reach another audience.

“There’s no silver bullet that’s right for everyone,” said Yee. “The more you get to know different audience groups, the more you’re in a position to win. But it all has to ladder up to one message, the overriding campaign strategy.”