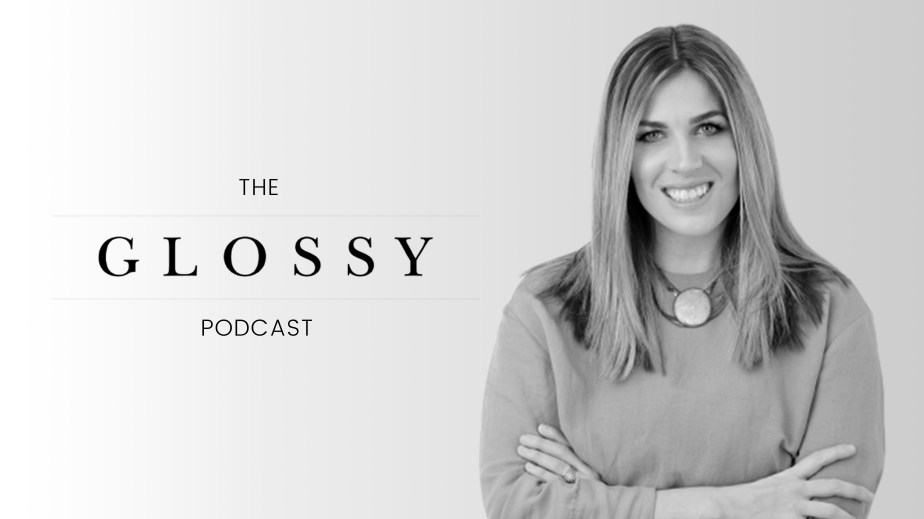 When Joanna Griffiths launched her brand in 2013, she wanted to reinvent intimates.

Knix, Griffiths’ brand of functional intimates, was built on the premise that women of all shapes and sizes deserve to be catered to. But while selling the brand through wholesale retailers, Griffiths found the industry didn’t quite share her vision. Stores refused to carry the brand’s extended size range, and Griffiths felt that buyers were more interested in filling a hole on their floor than representing the brand.

“One of the reasons we ultimately decided to pull out of that channel was that no one wanted to carry our size range,” said Griffiths. “From the very beginning, we’ve offered a range from size 0 to 22. As we got more bold in our marketing — the more we started centering our messaging around inclusivity and community — the more apparent the disconnect was between us, who really wanted to serve all women, and a lot of our retail partners, who were just not there yet. It became detrimental, because the dollars that were coming in [from retailers] were not worth the emails that were coming in [from customers], saying, ‘I went to three or four stores, none of them carried my size, and now I feel terrible about myself.’ It was just such a disconnect.”

On this week’s episode of The Glossy Podcast, Hilary Milnes sits down with Knix founder and CEO Joanna Griffiths, live at NRF 2019, to talk about how making the switch to direct-to-consumer empowered Knix to create more products on its own terms, how the change affected the brand’s marketing strategy and how the company is approaching physical retail. Edited highlights below.

Owning your own production calendar
“Expanding into new product categories on our own terms has been big for us. We made the shift where we’re constantly introducing new products, and to be honest with you, being able to do that on our own schedule has been huge. We’re now able to wait until we get a product right, instead of adhering to someone else’s schedule. After we made the shift, we immediately moved to monthly color drops, so instead of two big shipments a year, we’re constantly refreshing and bringing newness. We’ve also used a lot of customer feedback in our projects. For example, we launched a teen line a little over a year ago called Knixteen. When we were entering into bras for that particular brand, we solicited feedback from over 50,000 teens to hear what they wanted from bras, and we used that information to go and create them. It’s enabled us to be a lot more responsive.”

Building your own brand ambassadors
“The other thing that we’ve found is really effective for us is using our customers as models and then turning them into ambassadors, and building out an ambassador program. The way it works is that they have to apply through the brand, they’re vetted, and then they join our private ambassador group. There’s no financial payment involved, but we’ll give them first access to new products, and we’ll have them wear-test and give us feedback, that kind of thing. There are definitely perks of being a part of the program. It’s like a loyalty program, but to the next level. It’s die-hard Knix fans.”

Testing out retail strategies
“We’re building out a showroom that is connected to our office, which will be appointment-only, so we’re going to see how that goes. Then our plan is to do three or four longer-term pop-ups. We’ve done that before, where we’ve had [physical retail] for three months and hosted a ton of events, and it’s worked really well for us in terms of building a community in a local market — so we’ll do that a few more times. This year when we’re testing, we’ll be testing concepts that we can replicate in our own retail, versus last year, when we hosted a 6,000-square-foot pop-up, where we hosted an entire fitness concept inside of it. That is not scalable for us. So this year, it’s a lot of testing different footprints and looking at a lot of the traditional metrics. Customers who are able to come and talk with us in real life, attend an event, and learn about something different are more likely to come back.”