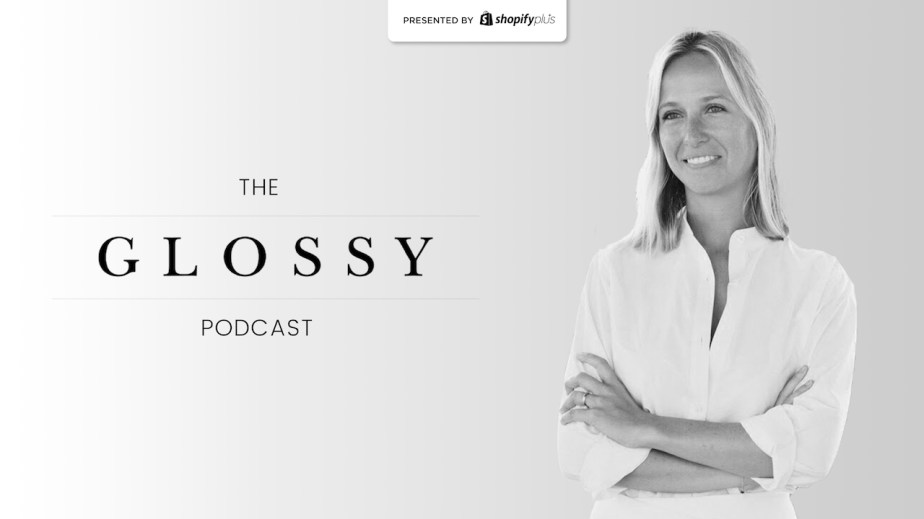 Fashion designer Misha Nonoo: ‘Fashion Week in its entirety will go away’

This week, we bring you a bonus, New York Fashion Week Edition of the Glossy Podcast, featuring Misha Nonoo, founder and creative director of her namesake fashion brand. Editor-in-chief Jill Manoff sits down with Nonoo to discuss the evolution of her company’s business model, its plans for physical retail and the downfall of the traditional runway show.

On the ‘Easy 8’
“I thought about going back to basics and designing eight pieces that would work in tandem with each other and create all these different looks — 20-plus looks — which we now call the ‘Easy 8,’ and relaunch with it. We launched as a direct-to-consumer brand three years ago, and we haven’t really looked back since. We cater to a woman that we say is going somewhere from 9 a.m. to 9 p.m.”

The (possible) demise of fashion week
“I honestly think that fashion Week in its entirety will go away. You know, fashion week was set up originally so that buyers could attend shows, so that wholesale retailers could have six months in advance to look at something and place an order, and then a house could produce it — because you needed, let’s say, three to four months to produce the level of quantity they needed to produce for the various doors that they were going into. That doesn’t exist anymore. That isn’t important. Nobody cares about a buyer being in a show.”

Spending marketing dollars outside of the social media giants
“Instagram and Facebook are still the best [digital platforms]. But we just — based on the fact that we always see ourselves as being ahead of the curve — we’re letting those channels go, because we just feel as though there’s more to be gained from other ways of marketing.”