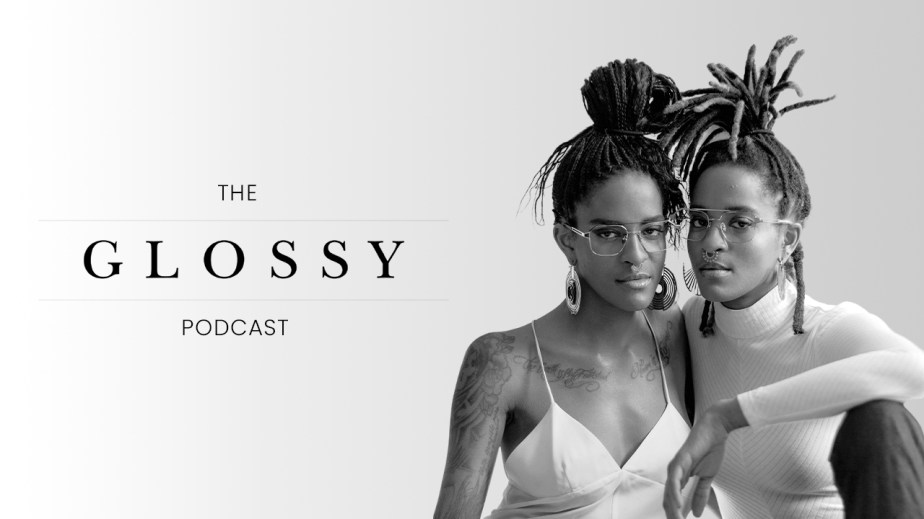 ‘People were stressed’: Coco and Breezy on fashion’s scramble to embrace diversity

Corianna and Brianna Dotson, better known as Coco and Breezy, have been playing by their own rules since launching the Coco & Breezy eyewear brand in 2009.

“It was challenging for us when we first started [in the fashion industry] — with nothing, like less than $1,000. We didn’t go to college, and we had never been in a professional business setting. We say that we have our master’s degree in trial and error,” Breezy said on the Glossy Podcast.

Since, the sisters have grown the brand — which counts celebrity fans including Lady Gaga and Nicki Minaj — as well as careers as influencers, DJs and producers. In 2020, they collaborated with eyewear brand Zenni on a kids’ line and, in October, they were one of seven companies to be accepted into VC firm Andreessen Horowitz’ Talent x Opportunity brand accelerator. The program grants them investment dollars, training and access to top mentors.

“It’s definitely a confidence builder,” said Coco, of participating in the program. “And we’re learning so much.”

In addition to career challenges and recent opportunities, Coco and Breezy discussed their choice DTC-wholesale balance, their TikTok plans and their rule to “be intentional” in the projects they undertake across the board.

What real support of Black founders looks like
Breezy: “It’s really awesome that people are supporting Black-owned businesses and giving them the light they deserve. But I hope that people do understand that it shouldn’t be a trend; it should just be an ongoing thing. Coco and I had an initiative that we put together during quarantine, with American Express and Showfields: We partnered with them for six months, and for two three-month periods, we chose 10 Black-owned brands to showcase their products in a [Showfields] pop-up shop, and they got to keep 100% of their profits. And for us, that’s what supporting Black-owned businesses is — not just taking from them, but actually giving a platform for them to take 100% of the profits. … People need to change their buying habits. Growing up as Black women, Afro-Latina women who had to buy hair products, we saw photos of women with blonde hair and blue eyes, and we could still see ourselves. But on the flip side, a lot of times you have blonde-haired, blue-eyed women who, when they see a Black woman [pictured], they don’t feel like it’s for them. And so our biggest thing and our biggest communication that we want the world to know is that, just because it’s Black-owned and we’re telling our Black stories, it’s not only for Black people. Learn how to shop a good product the same way that we’ve had to for years.”

Rewriting the startup playbook
Breezy: “We didn’t take any capital until recently. It was actually challenging for us when we first started — with nothing, like less than $1,000. We didn’t go to college, and we had never been in a professional business setting. We say that we have our master’s degree in trial and error. We had one point in our lives where we were going to go out and raise capital — and it was probably one of the most challenging moments for us, because we weren’t meeting the right investors, and people didn’t understand us. We went into this one meeting — this was probably in 2012 — and at that time, the way we dressed was super punk. I’m talking about black lipstick, blue hair. And I always tell people that, on the outside, you look one way, but we can have the same intellectual conversation. But people prejudged us without speaking to us. I used to let everything — all the stuff we’ve been going through as Black women in those spaces — deteriorate me. But we got to a point in the last two years where we feel confident. So now, I walk into the investor meetings, and I’m like, ‘We’re the shit.’”

Influencer partnerships do (and don’t) work
Breezy: “In the past week, we’ve done brand partnerships with Timberland, Ugg, Pandora and Puma, to name a few. For us, when we are choosing whether to say yes or no to a [brand partnership], it’s really about what the messaging is behind the project and how much of our voice we can use. And for the most part, when brands are reaching out to Coco and me to partner with them, 99.9% of the time, they want us to be ourselves. We have, like, 156,000 followers, which isn’t a lot compared to someone who might have 2.5 million. But what we do have is authenticity. We have a culture of people who really respect what we actually, truly love, and they trust us, as well. And so we just don’t take it so seriously, where we start to lose ourselves; we just be ourselves. … There’s a brand that reached out to us in stress during the whole George Floyd situation. She was like, ‘Oh my gosh, we want to work with more Black talent, and we want to bring you guys on.’ On their social media, they had shown nothing but non-Black people, only white people. They wanted to bring us in and have a longer partnership with them — in stress, you know, freaking out. And then months later, crickets. That actually happened a couple of times. People were stressed.”