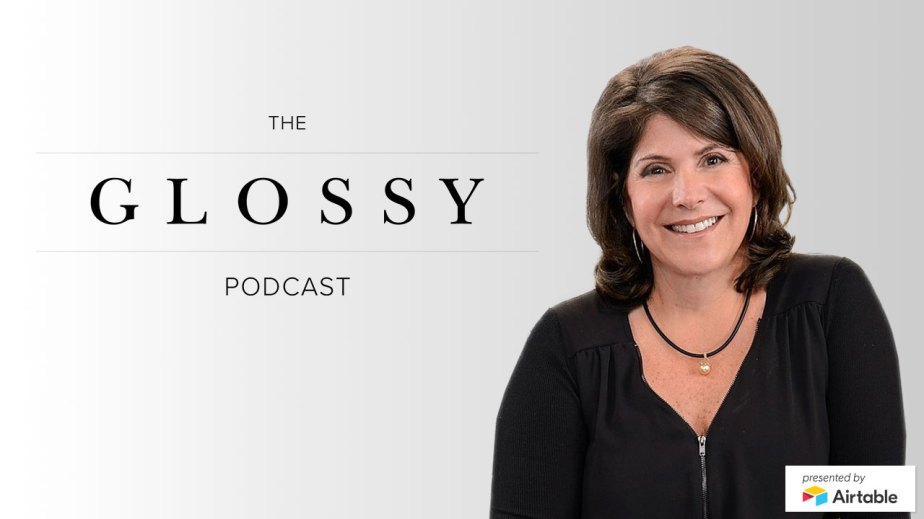 Jackie Wilson isn’t known to customers as one of America’s prominent fashion designers, but retailers know her. Her company, the American Fashion Network, is responsible for designing private-label fashion lines for retailers like Kohl’s, Amazon and American Eagle. And she’s often the one pushing behind the scenes, convincing retailers to double down on lingerie-style tops, cutouts and fabric trends.

“We’re chameleons. We want to be anything our retail partners need us to be,” said Wilson, summing up American Fashion Network’s role.

Wilson joined the Glossy Podcast to discuss how Zara changed the private-label business and how Amazon is changing it again. At the core of the shift is speed, and, according to her, fashion is only going to keep getting faster. Edited highlights, below.

On private label’s fast-fashion transformation
Retailers have been designing private-label lines to boost margins for decades; it’s not a new model. But Wilson, since launching American Fashion Network 13 years ago, witnessed a shift to the sector. Where private label used to consist mainly of basic pieces like T-shirts and pants, the rise of companies like Zara and H&M pushed retailers to design private-label pieces from a more fashion-minded perspective.

“Once speed came on the scene, people wanted things faster, and it became all about fast fashion. It was the Zara revolution,” said Wilson. “That was the weapon of mass destruction at the time, being fast and following that model. We got out of basics and got into new fabrications and new silhouettes that were more fashionable. It’s gone back to being more foundational, though; it’s all about fashion basics now.”

On dealing with trends and retailers
A lot of customer intel can tip off Wilson and her team that a trend is going to take off. She’s watching not only what’s happening on social media, but also the cost of certain fabrics (when the cost of cotton dipped last year, the fabric began to re-emerge) and how many of one product customers buy. If they buy several tops in several colors, for instance, that means a trend is healthy. If they’re only buying one version of a top, the trend is on the decline. But it’s not always easy convincing retailers that a trend is about to blow up.

“The best thing we get to do is take a trend and interpret it for different brands. That’s really what private label is — taking one trend and working it into different items that are going to be attractive to different clients,” said Wilson. “The biggest frustration is knowing that a retailer needs something, and they don’t want it. We’ll know that you have got to have this something, because I have clear intel that it’s blowing up, and then they say, ‘Eh, I don’t know. We’re not ready for that.’ As a sales person, I’ll say to my customers that after many years of being in the business, if you do only do one thing, then buy this. It’s going to work.”

On how Amazon’s changing the game
Wilson is holding that Amazon won’t put companies like Kohl’s or JCPenney out of business, because there’s room in the market for both. But Wilson, who’s worked with Amazon on its private-label fashion lines, is seeing the retailer change the mindset around what it means to be successful as a retail dealing in private label.

“Amazon’s model is absolutely mind-blowing to me. I’m scared to death of it, because it’s based on a thing I can’t control. I can do everything I want to do, put everything into the item, and I’ve been raised to know if you buy 10,000 pieces and you sell 8,000, you’ve got a winner,” said Wilson. “They really don’t care how many pieces they sell — it’s all about the review. If they sell 10 and the reviews are great, you’ve got a winner. If they sell 9,999 and the reviews are so-so, they’ll never talk to you again. That’s a big change in mindset for somebody like me.”