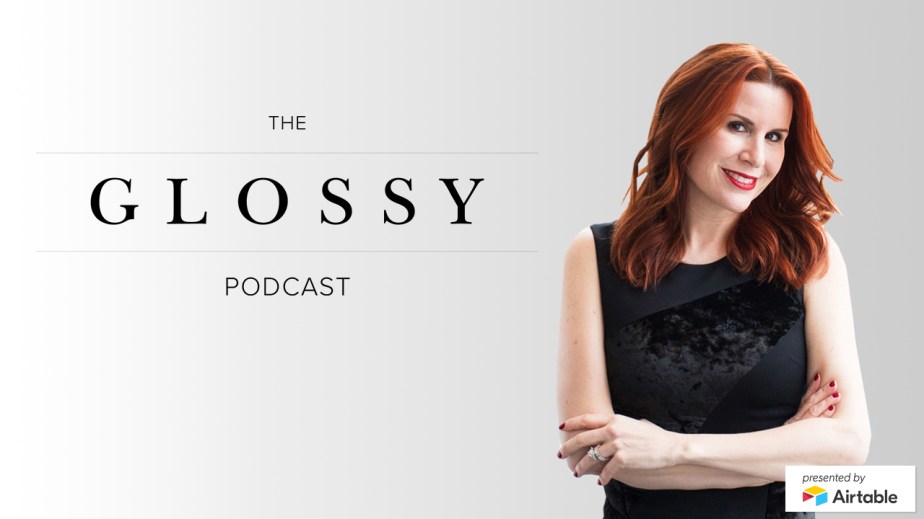 “A director rolled in late once, hungover, and so I tweeted something about it and legal freaked out a little. They said we might have underage Twitter followers and might be setting a bad example,” said Licht. “So I said, ‘OK, fine.’ I deleted it. Other than that, I was a one-woman show. I thought something, and I posted it.”

Licht, who worked on the PR and communications team at DKNY when the company began putting together initial Facebook and Twitter strategies, was inspired in part by Season 2 of “Gossip Girl” when she came up with the idea to promote the brand through an anonymous Twitter account, voiced by a sassy PR manager who lived in New York City, had lunches at Barneys and met with everyone in fashion. Social media marketing strategies have only become more complex since then, but the brand-as-relatable-friend voice has held strong.

After leaving DKNY, Licht wrote a book titled “Leave Your Mark,” and she currently serves as the evp of brand marketing at Alice + Olivia. We spoke to her about the evolution of authenticity in social media, branding and storytelling, and Amazon vs. wholesale.

On lessons from early-days Twitter
Since @DKNYPRGirl, Twitter’s role as a prominent social media tool for brands has been called into question. Some have found voices that resonate with the platform’s crowd — Licht calls out the Pop-Tarts account as having a clever Twitter strategy — but otherwise, it’s largely turned into a customer service platform. But what Licht learned from her experience at DKNY remains true.

“What I learned is how important it is for brands to be nimble. I was able to capitalize on a lot of real-time pop-culture things because of that, and you could see the results. People were enamored by it,” said Licht. “At the end of the day, corporations have tons of layers, but if you can put a team in place that has authority to make decisions and can capitalize on those moments, it’s really important.”

On storytelling
Every brand has a story — or a reason for being — some are just better at telling it than others, said Licht. Companies like Warby Parker and Casper set the bar for making meaningful connections with customers, and as a result, customers are better at sniffing out the phonies.

“If you weave the story in and it’s authentic, it works. But you can’t sit there and make up a story. People see through that. Every brand has a reason for being, an inspiration — every brand has something,” said Licht.

On partnering up with Amazon
Amazon is, of course, the exception to every rule. It doesn’t need to have a brand story to rope customers in, because it’s entire reason for being is to improve on the customer experience. Licht believes that brands can stand on their own and that other retail partners need to step up their game.

“For Amazon, there is no brand story there. It doesn’t need one. It’s completely utility. You need, search, buy. So you can lose brand equity by being on there. Their priority is customer experience, and you can’t set up brand guardrails. If your brand is not comfortable with the company it keeps, then Amazon is not the place for you. Brands can stay on their own, if they stand by that.”