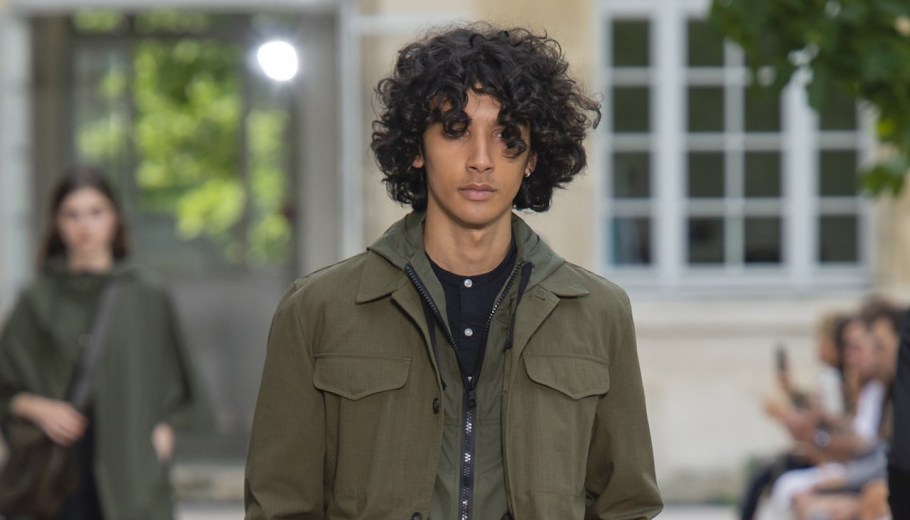 ‘You can’t enter a new market without a store’: Inside Officine Générale’s global expansion plans

French luxury brand Officine Générale does most of its business in its home country, but with a new round of funding from American investor Untitled announced on Friday, founder Pierre Mahéo is aiming to expand the 9-year-old brand globally.

This is the second round of funding the brand has raised. The first was in 2015 from BPIfrance, which also joined Untitled for this second round. Mahéo declined to disclose the exact amount of either funding round but said the new round will be put toward a primarily retail expansion in the U.S.

The brand will open two stores in New York this year and one in Los Angeles next year, with plans to open 10 total stores across the U.S. and other regions in the next three years. That’s in addition to the six stores it already has in Paris and London. Mahéo said he wants to expand the brand to other parts of Europe, including Germany, where it already has a wholesale and online customer. It’s looking to partner with a distribution company like LF Corporation to enter China, as well.

Despite the rise in e-commerce, Mahéo said physical retail is the key to expanding to new regions.

“You cannot enter a new market without a physical presence,” he said.

Officine Générale does more than 50% of its total business, including online, wholesale and direct retail sales, in France. But the brand has a strong American business, as well. Fifty percent of its wholesale sales and 33% of online sales came from the U.S. in the last year. It sells at U.S. retailers including Saks Fifth Avenue, Nordstrom and Bloomingdale’s. Online, it sells to the U.S. via its e-commerce site and partners including Net-a-Porter.

Over the course of 2020, the brand cut down its marketing budget to almost nothing and reduced the number of styles in its last two collections by 50%, from around 300 products per collection to 150. That brought down costs, while overall sales ended up 18% higher at the end of 2020 than in 2019. Mahéo declined to share exact revenue numbers.

Mahéo said he has no qualms about opening stores now, given the brand’s strong, profitable financial positioning at the end of 2020 and the funding that just came in. He said even primarily online brands can benefit from a physical store.

“I don’t ever think of e-commerce and brick-and-mortar as fighting,” Mahéo said. “They complement each other. When somebody comes into the store, you get their email address, you email them again later, and maybe they buy something online. They work together.”

Stephan Schambach, founder of omnichannel retail platform NewStore, agreed with Mahéo’s sentiment. He added that, in addition to driving revenue, stores can work to introduce a brand to consumers and serve as a customer acquisition tool. Metrics like email addresses acquired and first-time purchases are good ways to measure a physical store’s success.

Mahéo said Officine Générale has done minimal marketing in the U.S. In the early days of the brand’s ascent, it didn’t advertise at all. The strength that Officine Générale has already seen in the U.S. is mostly from organic coincidences, like Ryan Reynolds wearing one of the brand’s suede jackets in 2018, which created buzz among American audiences. Mahéo said that, to establish a larger business in the U.S., a store is the best available marketing.

“If you’re an established brand looking to go into a new market, a store will give you a much better return on marketing than purely advertising online from afar,” Schambach said. “Finding customers online is very expensive, and you have a very limited ability to build your brand in other ways.”