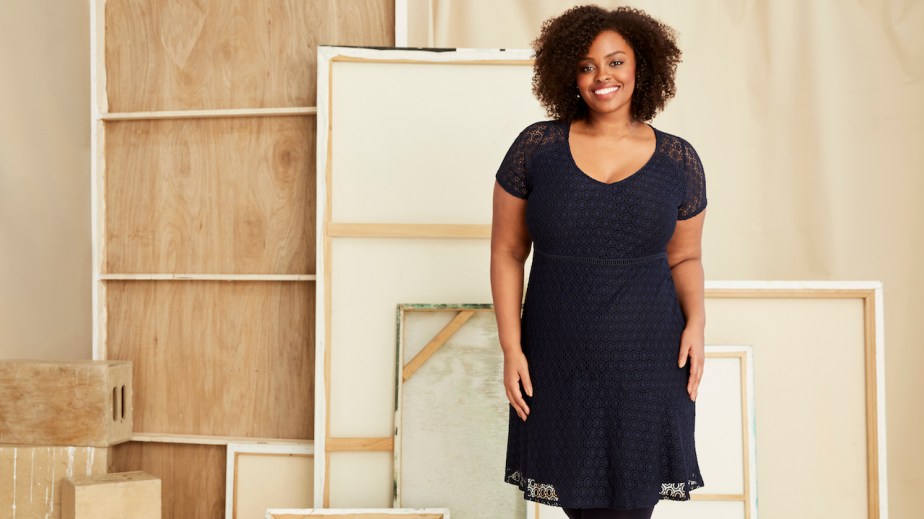 Cole Haan is getting sporty.

“We looked at the way our customer is really living their life,” said David Maddocks, Cole Haan’s CMO and gm of business development, of the motivation for the style. That data collected involved observing Cole Haan shoppers in-store, as well as their online activity on the brand’s site and beyond. “They’re the WeWork generation. They’re not chained to one office, plus they travel a ton. Their dress code has changed — they’re wearing sneakers all day — because their life has changed.”

The new shoe, called the All-Day trainer, is meant to be worn both at the gym and out. Available options span men’s and women’s, two styles and a range of colors. It’s the latest style in Cole Haan’s ZeroGrand collection, launched in 2014 and catering to a younger cohort. Recent shoe launches in the range have been featured in streetwear publications Hypebeast and Highsnobiety, and the latest ZeroGrand styles will debut this week at Pitti Uomo.

The shoe’s look and concept call to mind direct-to-consumer brand Allbirds’ Runner style. (Allbirds’ wool Runner retails for $95; Cole Haan’s knit All-Day trainer is $150 to $220.) Established chains finding inspiration in a digitally native brands, which typically home in on a white space in the market, is nothing new. Since the launch of Glossier, brands from Charlotte Russe to Asos have launched beauty lines with minimal, millennial pink packaging. And rental programs, popularized by Rent the Runway and Le Tote, have been adopted by Ann Taylor and Express.

“Some of these more traditional stores are realizing their customers have been migrating to some of these digitally native brands; the upstart’s niche is infringing on their territory a bit,” said Corey Pierson, co-Founder and CEO of customer intelligence platform Custora. “It would be very unwise not to follow the customer into those areas and then use them to their own advantage: If I bought Allbirds once, but now I’m in the mall and I see a Cole Haan shoe that’s pretty similar, I’ll probably just get it there. And while I’m in there, I’ll also buy that dress shoe I need. The goal is to find a way to be all they are and more, to expand the share of closet.”

Maddocks said, in addition to customer behavior, Cole Haan’s research of market trends, where it zeroes in on opportunities Cole Haan can tap into authentically, drove the launch. The sneaker market is booming, with annual sales growing 40 percent since 2014 to $55 billion, according to SportsOneSource.

Rather than seek outside expertise to enter the athletic footwear market, the brand relied on its in-house innovation team of biomechanics experts, material experts and science experts — all used to working with shoe cushioning systems — to create the All-Day style.

To drive awareness for the launch, Cole Haan looked to 24 global influencers, a nod to the idea that the shoe can be worn for 24 hours. They included micro- and macro-influencers (including doctor @myronlrolle, with 56,000 followers, and fitness expert @kaisafit, with 827,000). It also sponsored an editorial series on Equinox’s Furthermore editorial site that was focused on “creative muscle,” or how professionals can use health and fitness to get their minds going. Equinox instructors consulted on the shoe’s performance features, and Cole Haan teams attended Equinox classes during the design process.

While Cole Haan, which declined to share sales figures — investors service Moody’s estimated the company’s net revenue for 2017 to be $600 million — may be looking to DTC brands for design inspiration, it has no plans to take on their business model. In fact, it’s currently expanding its wholesale distribution, which now includes Nordstrom, Macy’s and Amazon. “It’s working for us,” said Maddocks. “Our wholesale partners are vital because they have customers who love what they bring them. And by staying there, we’re actually taking market share.”