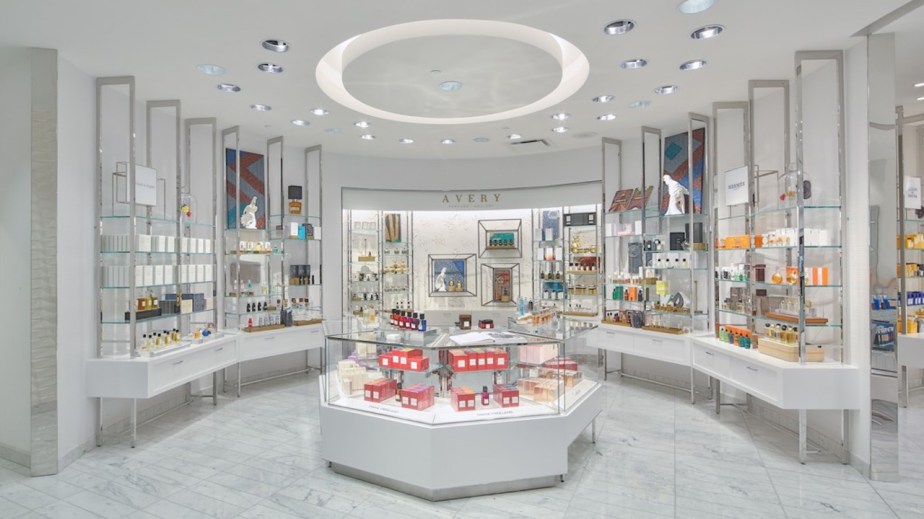 With Neiman Marcus filing for bankruptcy, its resale investment is in jeopardy

Late last year, Neiman Marcus made a strategic investment in fashion resale company Fashionphile, its first big step into the world of resale. Now, with Neiman Marcus having filed for bankruptcy, Fashionphile’s fate is unclear.

“[Neiman Marcus’] restructuring has no impact on our partnership or operations,” Fashionphile founder Sarah Davis told Glossy over email. “Our Selling Studios inside their department stores have been highly successful, and we look forward to expanding into more Neiman Marcus locations as soon as their stores reopen. All of our partnership integration points remain exactly the same today as they were prior to the bankruptcy filing and Covid-19.”

Fashionphile’s partnership with Neiman Marcus primarily takes the form of letting customers drop off accessories at Neiman Marcus stores and get paid right away in cash or Neiman Marcus store credit. With stores closed, the drop-off aspect of the partnership is on hold, but Davis said the plan is that once stores reopen, all of those touchpoints will remain the same.

The question of whether Neiman Marcus should keep its share in Fashionphile comes down to how successful the experiment of a department store linking with resale has been.

“Regardless of how much of Fashionphile they own [the terms of the deal were never publicly disclosed], it’s an asset of the Neiman Marcus estate,” said Scott Stuart, CEO of Turnaround Management. “What that means is that Neiman Marcus will either sell their share in Fashionphile to regain some capital or, if they determine it’s valuable, they’ll keep it.”

Neiman Marcus is one of many department stores that has shown enthusiasm for resale as a way of bringing in new customers. Neiman Marcus’ partial ownership of Fashionphile was the first investment the retailer made outside the company since 2014. Other department stores like Nordstrom have dabbled with their own resale shops, and Macy’s began selling with ThredUp in 40 stores last August. For a sector that has struggled with getting people in the door and navigating the online space, working with young digitally-savvy resale companies has been a no-brainer.

And there’s evidence of Fashionphile’s success. While Neiman Marcus continued to post losses leading up the restructuring, Fashionphile, which only has four stores and does most of its business online, posted one of its biggest non-promotion days ever for sales last week and has been able to quickly surmount some of the logistical problems of resale. Neiman Marcus does about 70% of its business through brick-and-mortar, which is now completely closed.

“No question has a right answer right now,” Stuart said. “But an online partner that’s consistently successful and profitable would be a great thing to hold onto right now. Obviously, Neiman Marcus has to balance between its short-term needs and long-term goals, but in the event that physical retail remains undesirable for people in terms of safety, a strong online business can help keep the company sustainable.”

Department stores that began working with rental companies, like Lord & Taylor with Le Tote and Nordstrom with Rent the Runway, may begin to regret those partnerships, with rental suffering. But resale has a much better chance of being a valuable part of a department store’s portfolio going forward, particularly if the resale company operates a strong online business.

“If there’s less disposable income around, then even consumers at the luxury level will be more price-conscious,” Stuart said. “Resale will let people shop at reduced prices, without forcing the brands into excessive discounting.”