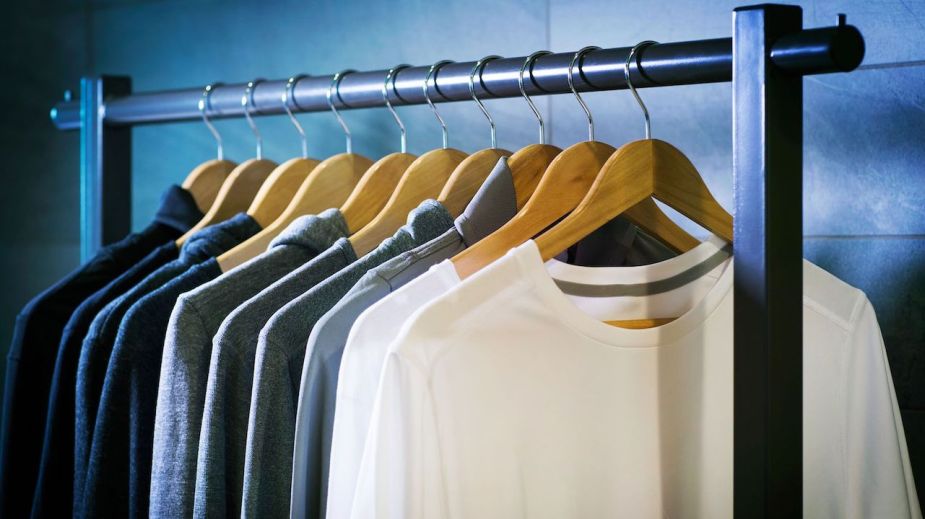 With gyms just reopening, Equinox is taking a big bet on e-commerce

Last week, Equinox made its first big foray into e-commerce with The Shop, curated and launched by the company’s vp of retail Annie Walters. The e-commerce shop brings together more than 80 brands across apparel, wellness and skin care, as well as Equinox’s own branded products.

For the fitness company, it’s a big commitment to retail, which has not normally made up a significant part of the business, according to Walters. Walters declined to elaborate, but said that in the past, membership dues have typically made up more than half of the revenue generated from each Equinox member. But at a time when gyms are only just starting to reopen (all of Equinox’s locations are reopened except for Southern California and Toronto) and attendance is down, having a growing retail presence boosted by e-commerce is a helpful additional revenue stream.

The store carries a number of brands like Rhone and Babor, though Walters said that the Equinox-branded products featuring Equinox logos, particularly face masks, have been outselling anything else on the platform so far. Every brand participating in The Shop was a brand Equinox already sold in-store, and Walters said Equinox is looking to add new brands soon.

Notably, Walters said that she’s looking at e-commerce both as a revenue driver and an incubator for testing those new brands. Equinox has 105 clubs across the country, including 35 in New York City alone, all of which have retail stores within them. Committing to stocking a brand in every single gym takes a lot of inventory and a lot of risk, especially since products are bought on a standard wholesale model. Stocking a brand online, however, is a lower barrier to entry. If a brand starts to sell online really well, meaning that its sales outweigh the costs for stocking it in brick-and-mortar with margins to spare, the Equinox team will work to bring it in-store. Additionally, e-commerce data can help with merchandising. If a brand sells really well in New York but not so well on the West Coast, Equinox can stock the brand in East Coast locations only.

“Usually, when bringing in a new brand, we test it in 20 locations,” said Walters. “This lets us test on a larger scale to see where the appetite is. Our shops only average around 300-500 square feet, so there’s not a ton of free real estate to take up with untested brands.”

Pre-pandemic, Equinox had about 350,000 members spending a “blended average” of about $3,500 per year, between membership dues (starting at $2,200 per year) and retail purchases, adding up to well over $1 billion in revenue each year. But with gyms closed for so long, that number is way down. Equinox declined to give specific revenue figures. Activewear has exploded in popularity since the pandemic began and has been one of the fastest growing categories globally since March, according to the NPD Group. It’s expected to reach $574 billion globally by 2024.

Walters said the team is strongly leaning on its instructors for marketing purposes and is currently looking into ways to let customers shop an instructor’s outfit after taking a class. She also said she’s been creating digital lookbooks featuring instructors and sending them to members via email to build up awareness for the new store, which she said led to a big spike in digital engagement ahead of the launch.

In many ways, Equinox’s evolution is comparable to that if its sister brand Soulcycle, which began making apparel and e-commerce a bigger part of the business last year. It enlisted its own in-house design team, which Equinox also did for the EQX collection that launched with the shop. Walters said there are still a lot of product categories she wants to explore with her team.

“There’s still a lot we want to do, especially around men’s apparel,” Walters said. “Women’s is so saturated — they make it so easy for us to find beautiful things and buy them. Men’s is still a huge opportunity, and we really want to become a destination for that customer. Even since March, we’ve picked up 10% more penetration in the men’s market, so we have high hopes for that.”