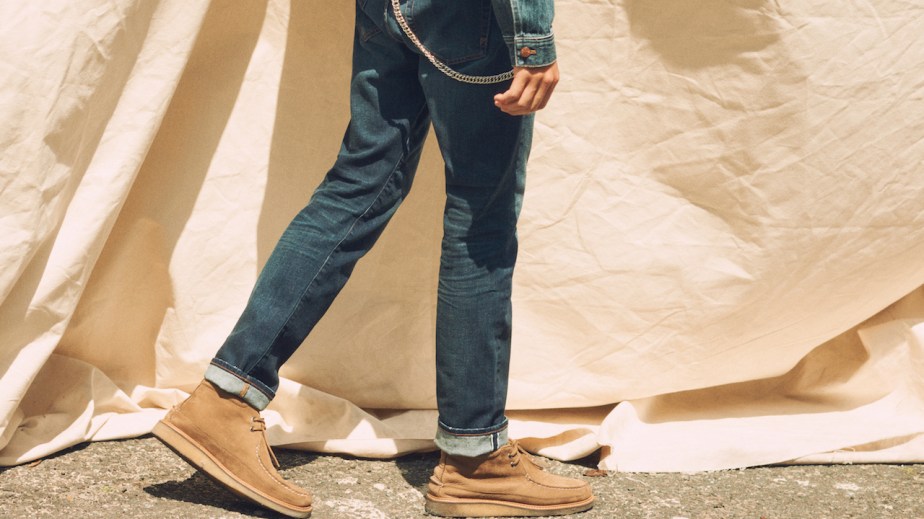 Across fashion sites, the marketplace model is catching on

Over the summer, there was a big shift in the way DTC brands sold online, with a number of prominent names like Madewell and Something Navy transitioning to a marketplace model where other brands could sell their products through the main brand’s site. It was a novel idea at the time and one that was perfectly suited for the combination of factors like a shift to DTC and the death of large wholesalers. Now, six months, later, it’s clear that marketplace shift was a smart idea.

The brands that made the shift are reporting rapid adoption by consumers, quick sellouts and lots of interest from brand partners. The platforms that make these marketplaces run, including the French company Mirakl, are also reporting big boosts in interest in their model. Since the summer, new brands like Nisolo and Verishop have also launched their own marketplaces. Altogether, the shift to marketplaces is coming along even quicker than some who made the leap anticipated.

“There’s probably even more excitement now than there was earlier this year,” said Matt Scanlan, CEO of Something Navy, which launched its marketplace in July. “More people are shopping online, and that’s a permanent shift for a lot of people. Marketplaces need more eyeballs on them, more attention and more variance in the kinds of brands you put on them to succeed. And all of that is happening across a lot of brands that are doing this.”

Scanlan said the brands that have been sold on Something Navy’s online store have sold thousands of units in the thirty days that they stay on the site, as well as thousands of page views, which he said drives brand awareness.

But Scanlan said the model, since it’s a new idea for a lot of brands, still has some kinks that need to be worked out. At Something Navy, the team is still trying to figure out the best way to navigate the problem of storytelling. Marketplaces have the same issue that wholesalers have: a product that sits on the (virtual) shelf will never be presented with the same level of care and individuality on a marketplace that it would when sold on its own site.

“Nobody knows how to sell a necklace better than the necklace brand themselves,” he said.

That problem can, somewhat, be mitigated in the way those outside brands are presented. Many brands, Something Navy included, frame the brands on the marketplace as “Brands We Love” and include extra content on marketplace brands on marketing channels. Something Navy has the additional help of a trusted public face in Arielle Charnas.

Something Navy’s marketplace is sequestered in its own section on the site, but it’s accessible via the homepage menu. Something Navy highlights those brands on its social media channels and in blog posts on the site.

For some brands, the marketplace also serves as a way to help struggling businesses affected by the pandemic to stay afloat.

“We launched Selected by Senreve to support female-founded and BIPOC brands that don’t have a large direct-to-consumer or online presence,” said Coral Chung, CEO of Senreve, which also launched a marketplace titled “Selected by Senreve,” accessed through a “Brands We Love” button on the site. Each new brand Senreve adds, usually less than a dozen at a time, gets a short write-up on the site. Senreve hasn’t promoted the brands offsite.

“After Covid-19 hit small businesses especially hard, we wanted to leverage our platform to give smaller brands a chance to share their products, especially when stores were fully shut down.”

Mirakl, the platform that powers the marketplaces of Madewell, Something Navy and Verishop, among others, has seen rapid growth this year, both in new partnerships — 12 since summer — and sales on its marketplaces. Year-over-year, Mirakl-hosted marketplaces saw, on average, 190% sales growth sales in the past six months. CEO Adrien Nussenbaum said given current trends, he expects that number to keep going up.

“The simple rule that we’ve been telling everyone is that the more sellers you bring onto the marketplace, the more you’re going to grow your sales,” Nussenbaum said. “There are categories that are really exploding, like cosmetics, so we’ve found a lot of non-beauty brands wanting to bring in beauty brands through a marketplace, rather than try and make beauty products themselves.”

But Scanlan disagreed with the notion that brands should look to grow their marketplace’s size as quickly as possible. Something Navy has restricted its marketplace to less than a dozen brands at a time, with only a handful of products each.

“I love Mirakl, but they strongly recommended we launch with a lot of brands on the marketplace, and for me, I just didn’t see that working,” Scanlan said. “We pushed back on that. Arielle’s brand is built on trust in her, and if we just blast out a ton of brands on our marketplace, maybe we’ll get a lot of sales initially, but we’ll sacrifice some of that trust.”

Chad Bendall, gm of Verishop’s newly launched marketplace, called Verified Shops, agreed that a slow and curated approach is the ideal method when it comes to building a marketplace. Launched in September, Verishop has 100 brands already signed on, and each one is given a personalized section of the marketplace where they can upload shoppable content including videos. Verishop takes a commission when a product sells, with no extra fees to sell on its marketplace — a similar arrangement to the other brands mentioned in this story.

Bendall said Verishop’s reach among young people — two-thirds of its shoppers are under 35 — is an appeal for marketplace-curious brands.

“A lot of brands are attracted to marketplaces right now for the ability to expand their customer base,” Bendall said. “They can reach customers they might not have reached. For example, we have a lot of beauty brands who have joined looking to attract customers who are shopping Verified Shops for apparel.” Beauty brands selling on the marketplace include Bioderma and Oriber.

Ultimately, marketplaces fill a niche that has slowly been emptying over the last year, with the falloff of department stores. They let brands reach a wider audience than if they sold only DTC, with higher margins than wholesale and without the inventory risks. Verified Shops does drop-shipping only.

“With a marketplace, they can [expand their audience] without ceding control of pricing and presentation. But there is a challenge right now in vetting every brand that joins and ensuring they have the tools to stand out. Every marketplace is dealing with that problem right now.”