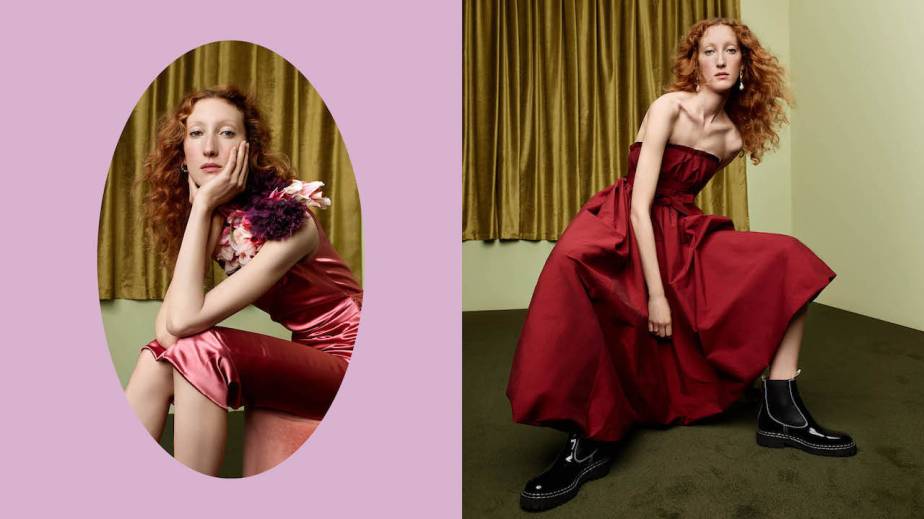 Why investment pieces are selling

It would make sense that classic fashion pieces, if any fashion pieces, would be selling now. After all, trendy pieces could be out of fashion by the time people emerge from quarantine. But retailers’ and researchers’ claim that “investment pieces” are selling is harder to accept.

Likewise, fashion aggregator Lyst’s quarterly The Lyst Index for the first quarter of 2020, released Wednesday, stated that shoppers are gravitating to classic investment pieces. The Index ranks fashion’s hottest brands and products, based on search data, conversion rates and sales, plus social media mentions and engagement. It said Chanel’s classic double-flap bag saw a 75% increase in searches over the quarter. Granted, that bag is now harder to find, considering Chanel’s store closures and lack of e-commerce.

So it would seem Mark Cross would be on easy street. America’s oldest luxury leather goods brand, Mark Cross, makes “it” bags like the Grace Box Bag, first created for Grace Kelly. The small version sells for $2,400.

Ulrik Garde Due, Mark Cross CEO and president, said the company saw its percentage of monthly e-commerce sales grow by high double-digits this year through March. Sales dipped at the beginning of April, when competitor brands were running heavy promotions, but they’ve picked up again. And customers are shopping full-price, he said.

“Mark Cross is in a very good place because of the quality, timelessness and longevity our products have,” said Garde Due. “For other companies that are more fashion-driven, more seasonal-driven, it’s a more difficult situation.”

Even so, Mark Cross is holding its first virtual staff offsite, on Thursday, with a theme of “Survival to thrival.”

But in the midst of a recession, buying fewer, cheaper things is the norm. Currently, across industries, prices are down, and many are taking advantage.

Luxury shoppers are shopping sales, but they’re also not letting the absence of a discount stop them from buying something they can look forward to wearing, repeatedly.

Rather than its usual seasonal runway report, runway fashion retailer Moda Operandi opted to provide a research-driven report on coronavirus’ impact on luxury fashion — largely based on its own sales — released Thursday.

“Our highest-grossing communications in the weeks since March 9 were either promotional in nature or featured special, high-value, timeless products,” said Lisa Aiken, Moda Operandi’s director of fashion and buying.

An email featuring full-price pieces from the fall 2020 runways, as well as vintage Hermès bags and Bulgari pieces, was the top sales driver. It also drove the highest average order value of any email.

“Obviously we see consumers who are price sensitive during this time, but we see just as many, if not more, customers who are motivated by the opportunity to invest in a new piece that will endure,” said Aiken.

Moda Operandi’s customer, whose average age is 34, spends an average of $2,000 per order when shopping the company’s online trunk shows. Trunk shows account for two-thirds of the company’s sales. It’s worth noting that trunk show purchases are paid half upfront, and the other half when the runway style is delivered — sometimes months later. When layoffs are rampant, that’s risky.

The meaning of a luxury has largely changed as people’s lives have been uprooted; often, it’s a non-essential that can offer a bright spot in the monotony of days-on-end at home. For different Digiday-Glossy employees, that includes better skin care, good flour for bread-making and meat delivery. But plopping down an investment on a piece of fashion can also provide warm fuzzies, for those who can afford it.

Jane Winchester Paradis, founder of Jane Winchester Jewelry, said on April 22 that her company’s sales for April had just surpassed December sales. The brand specializes in gold necklaces with coin-shaped pendants, which are priced at around $280, and feature symbols for positivity, strength, hope and luck. She owed the sales to people connecting to the meaning behind the pieces. “That, married to our core customer having a high household income,” she said, noting that’s a guess based on customer behavior.