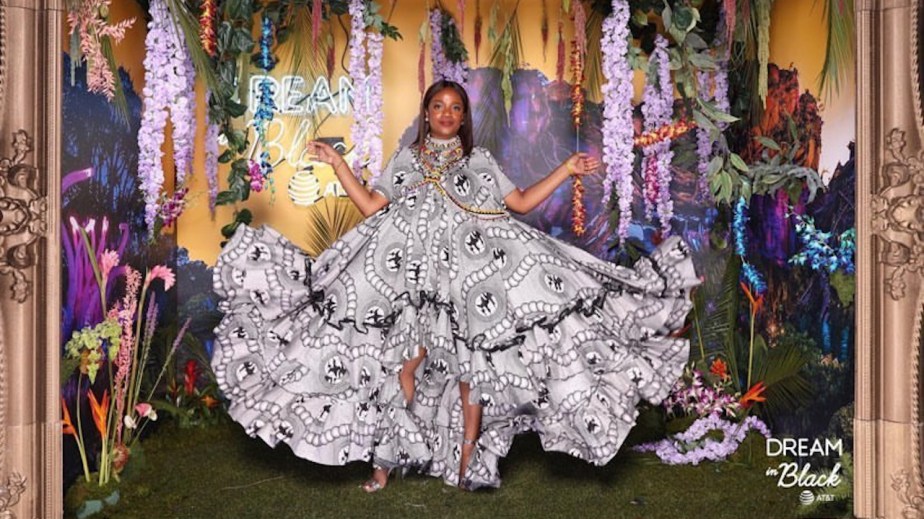 Why fashion is so behind on diversity

Fashion is largely lacking in diversity, and NYC is part of the problem.

The traditional fashion career path, in jobs from design to media, is paved with privilege. Since protests erupted over George Floyd’s death — driving people to look in the mirror, re-evaluate the brands they support and question how we got here — industry professionals have increasingly taken to Twitter to call out the level of wealth and privilege required to get a foot in the door. The common story they’re owning up to includes taking stints at NYC-based companies as an unpaid intern on their parent’s dime.

As America’s fashion capital, NYC serves as the headquarters of more than 900 fashion companies, not to mention top fashion schools and media outlets. It’s also the largest fashion retail market, generating more than $15 billion in annual sales. At the same time, tuition for out-of-state students at the Fashion Institute of Technology is about $11,000 per semester, not including room and board. Parsons is $25,000. (Neither school responded to request for comment for this story.) The cost of living in Manhattan is 148% higher than the average cost for major U.S. cities. It’s 80% higher in Brooklyn, according to a 2019 Kiplinger survey.

Many talents consider going to fashion school in New York as an out-of-reach necessity for getting anywhere in the industry.

“With this new initiative, [employers] are going to judge you on your portfolio, instead of where you went to school,” said Black fashion designer Michael Shead of the CFDA’s announcement on June 4, meant to create “systemic change” around racial equality within the fashion industry. Currently, just 4% of CFDA members are Black. Shead is based in St. Louis and was self taught.

Rather than launch his own brand, which he once thought was necessary for survival, he now wants to work for a big luxury brand like Tom Ford or Valentino.

“I’ve always been the young, struggling Black designer, looking for sponsors, looking for money,” said Shead. “I didn’t have time to do internships, I couldn’t afford to fly to New York and work for Badgley Mischka — because, you know, the Black family? You got bills, boo.” Both of his parents worked while he was growing up, and he is one of seven kids.

He said, because he did not go to fashion school, he spent years attempting to use fashion-focused reality shows as a doorway to the industry; he said he made it to the final round of auditions for “Project Runway.” At one point, he was conned out of “thousands of dollars” by a contact promising to set up his brand in showrooms in New York and hook him up with retailers.

Since, he’s been making a living making custom pieces for socialites in St. Louis, specializing in extended sizes. He also took a second job at Sephora.

An adjunct professor of fashion studies at colleges in Chicago and New York, speaking under the condition of anonymity, said she sees the disparity in opportunities between students living in the two cities specifically. The New York school and its teachers have relationships with big, local fashion companies and actively assist students with getting their three internships they need to graduate. Students at the Chicago-based school — about 60% of which are non-white — aren’t required to have internships and “you don’t hear about them going to New York” over summers, she said. “They can’t really afford to go there.”

And after graduation, she said, most are too burdened with student loans to consider it.

“I feel that most fashion students [in Chicago] are at a disadvantage, because the city lacks a fashion scene,” she said, adding that the school has been actively seeking out staffers with connections in the fashion industry.

Students that are motivated, she said, don’t see being accepted into New York’s fashion scene as their only goal, but rather a nice to have. Largely because of the lack of opportunities, many have instead decided they want to do something original on their own, “like Kanye and Virgil.”

“They’re not looking at these white women in the fashion world as influencers,” she said. “They want to fight that. They just need to realize that, to do that, they have to fight even harder.”

Jeneene Bailey-Allen, who runs the New York Immersion Program that is part of the fashion merchandising and management curriculum at Jefferson University in Philadelphia, said the school’s students are predominantly white and female. Every Friday throughout a semester, she and sophomore students travel to NYC for guided tours and informative sessions with leaders at fashion companies, like PVH. They also visit for New York Fashion Week. The idea is to open their eyes to available jobs in fashion and to show that “it’s not all glitz and glamour, like they see on TV.”

It’s a preview of what they’re in for when, not if, they move to New York for internships and full-time jobs. For Black students, that transition has proven less smooth.

“Just from being in meetings and hearing my colleagues share stories, I do know that the Black and brown students feel slighted with some of the opportunities that are out there for them,” said Bailey-Allen. But, she said, the school’s fashion director Nioka Wyatt is Black, very connected and goes to bat for them as much as she can. “They don’t have the same advantage. Their [success] can depend on the faculty in place.”

Jennifer Neal, who works as a manager at a NYC-based luxury retailer and independently runs a small fashion line, said that, within certain areas like production and product development, there is diversity in the industry. But, she said, those jobs aren’t at levels that garner much recognition. Neal graduated from Lindenwood University with a fashion design degree.

“I heard growing up that things would be different for me and I’d have to work twice as hard,” said Neal. “When inequality hit me in my face for the first time, it almost took me out. But I pledged to myself as a Black woman in the industry, in life, to lead by example and to listen, educate and promote excellence, celebrate successes, and work on areas of opportunity.”

There’s some hope for change, considering the new potential for an industry sprawl, as working from home catches on as an option. At the very least, the prohibitive cost of living in New York could prove a non-issue. What’s more, fashion internships have started to go digital, which has been accelerated by the pandemic. LIM, for one, now has a digital fashion internship program in place. Then, it will just a matter of whether the fashion industry is ready to embrace the cultural sentiments of the moment.