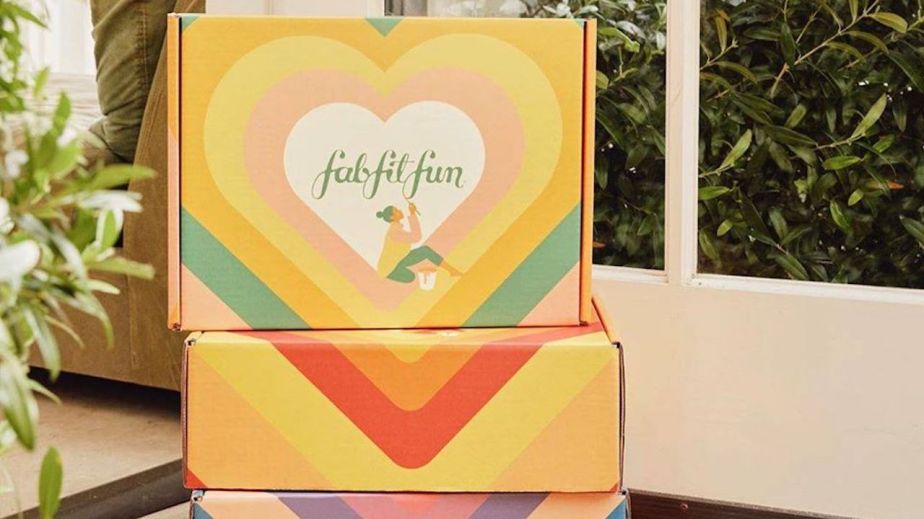 “We didn’t want to waste our time trying to figure out multi-touch attribution models. I have seen this be very time-consuming and very expensive. It can leave you with more questions than answers,” said Alyssa Perry, senior director of marketing at FabFitFun.

Perry and her team worked with analytics platform Measured to focus on “incrementality” measurement. Basically, a series of tests are run with shoppers — a test group and a control group — to pinpoint which platforms and partners are actually driving sales. Or, in FabFitFun’s case, leading to more subscriptions.

Taking this approach helped FabFitFun reduce its ad retargeting budget by 81% — the company declined to specify how much it was spending on retargeting before and after making the transition. It’s also cut the company’s customer acquisition cost by 16%. With the money saved, FabFitFun has been able to think about reallocating budget to new marketing channels beyond digital, including TV and direct mail.

To get to that point, the company focused on learning more about two key areas: which partners and platforms were most cost-efficient and successful in driving sales, and the window of time customers were being retargeted with ads after first visiting the FabFitFun website.

Working with Measured’s technology, any customer who visited the FabFitFun website was randomly assigned into a test group.

“When people come to the [FabFitFun] site, we assign those people into cohorts, or groups. We will put a certain amount of those people into a control group that will not see any retargeting. They will not be retargeted by any of the retargeting partners,” said Trevor Testwuide, CEO and cofounder of Measured. Those partners include Facebook, Pinterest and digital marketing company AdRoll.

As a result, FabFitFun can measure the success of each of these groups against the group that is not being retargeted at all, to measure the difference between conversion rates, or “incremental, marginal lift,” said Testwuide.

FabFitFun learned a few key things from the exercise. One, in terms of partners, the company was able to significantly decrease the number of companies it was working with. Costs for retargeting were cut, to focus on the mix of partners driving the most subscriptions. For FabFitFun, that ended up being a mix of companies, with Facebook being the biggest driver for the company.

“Facebook is always going to be the biggest piece of the pie. But having all of those partners combined for retargeting has netted out to be the most efficient for us and delivered the highest percentage of incrementality,” said Perry.

In terms of time frame, Perry learned specifically how quickly her team needed to retarget customers to see any kind of sales linked directly to specific digital ads.

“There is no reason for us to retarget in a window of time outside of seven to 10 days. There was no incremental gain for us to try and reach people who had visited the site 10-90 days ago,” said Perry, which is what the brand had previously done as part of its ad retargeting strategy.