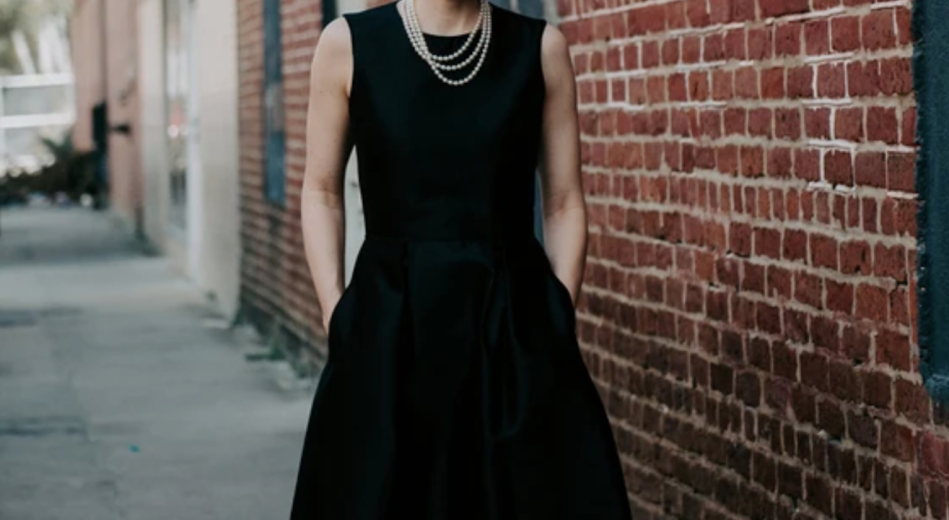 Why demand for U.S. fashion manufacturing is on the rise

When glimpses of coronavirus’ impact on fashion manufacturing became evident, brands around the world had to get ahead of factory closures, striking a complicated balance between ordering enough inventory to survive but not so much that it became a big financial burden.

For many brands in the U.S., that process was made easier by the flexibility and agility provided by manufacturing locally. But not every brand was afforded that luxury. For the last several decades, American fashion manufacturing has declined greatly, due to the availability of lower cost and better quality of manufacturing elsewhere.

“You cannot produce clothing in the United States, and that’s a problem,” said Amy Smilovic, founder of Tibi. “When I started in Hong Kong some years ago, my factory looked like IBM’s headquarters. It was clean, it was modern, every floor had a different stage of the production process, and it all looked amazing. I couldn’t believe when I moved back to New York and looked at manufacturing here. There’s no high-end manufacturing here like there is in China or Italy or Turkey. There are some places that can do it well, but you can count them on one hand. In Italy, it’s an entire section of the phonebook.”

Jens Grede, founder of Frame, said on the Glossy podcast that bringing manufacturing back to America is crucial for brands to avoid the inventory problems that many are facing now. But manufacturing employment in the U.S. went from 28% in 1960 to 8% in 2017. China, on the other hand, has seen massive growth in apparel manufacturing, growing 5% per year from 2014 to 2019. Today, Chinese factories bring in more than $380 billion in annual revenue.

With more brands questioning past reliance on a single country like China for manufacturing, and a growing belief that shorter lead times and less inventory are the key to avoiding big losses during a crisis, a resurgence of American manufacturing is in demand.

“One of the advantages of American manufacturing is that you can pivot so much faster,” said Kristen Fanarakis, founder of contemporary brand Senza Tempo. “I had planned [to roll out] all these separates for around this time, things for wearing to the office — which is obviously a no-go now. But thankfully, my atelier in Los Angeles was able to switch gears really fast, and we pivoted over to sundresses and some comfortable stuff in a matter of weeks. It’s not always easy manufacturing here, but it’s paid off now.”

Manufacturing lead times, from initial product development to a shipped product, can be up to three months in China. Fanarakis said her factory has reduced production due to the coronavirus, reducing employee capacity by about a third and cutting their hours so that no one is traveling during rush hour. But the resulting delays have been worth it, due to the comparatively quick access to products.

Haverhill Leach, founder of jewelry brand Haverhill Collection, said that when she first heard her Rhode Island factory was closing, she spent more than $20,000 on a giant order of finished components, including silver chains and thousands of stones. She brought them to her home, which is also in Rhode Island, along with some manufacturing equipment for welding and cutting the pieces. She and her husband were able to assemble and finish ordered pieces from home. Leach said sales of custom items have tripled in the last two months, due to being able to offer much shorter turnaround times just in time for Mother’s Day, one of the brand’s biggest days for sales.

“We could not have done that otherwise, if our factory was in China,” Leach said.

But manufacturing in America has a price. Without the robust infrastructure of manufacturing hubs like China and Italy, there’s a cap on how much brands dedicated to manufacturing in the U.S. can actually produce. Fanarakis said if you want to manufacture at a small scale or are making something simple like T-shirts, you can probably find someone in the U.S. who can do it for you. But there aren’t apparel factories that can offer the kind of volume or intricacy of product that massive Chinese factories can.

“Brands that are more niche and only ship a few thousand things per month are a perfect fit for American-made,” said Ari Jogiel, founder of his eponymous manufacturing company that produces clothing for brands in Los Angeles.

“I will never move [manufacturing from] the U.S., for personal reasons,” Fanarakis added. “But the amount that I can scale is dependent on what I can make here. Especially if you want to make a huge amount of stuff, the U.S. just doesn’t have the infrastructure.”

Both Fanarakis and Smilovic said, for manufacturing in the U.S. to take off, more needs to be done than just a few brands making small batches of product in the states and the CFDA putting out noncommittal statements about the importance of manufacturing locally.