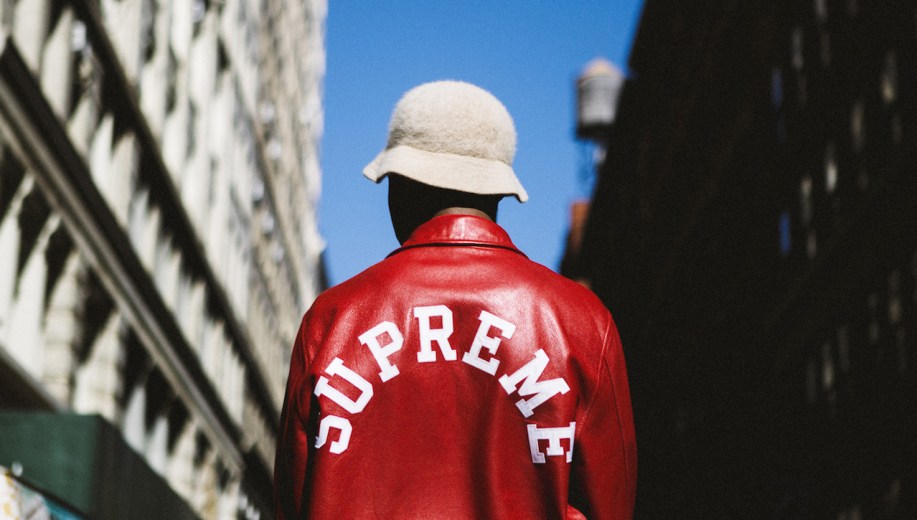 What VF Corp can learn from newly acquired Supreme

While the benefits of owning Supreme are obvious, like its legions of dedicated fans who will camp out for hours to get the latest drop, there’s also a more mundane reason. VF has spent the last year shifting the business models of its various brands to focus more strongly on direct-to-consumer sales. Supreme has been entirely DTC from its inception, and its know-how in that area can help its new sister brands, like North Face, get even more out of direct sales.

“Brands like Supreme that own their own supply chain and direct channels have become very attractive to heritage brands, who are eager to attract younger consumers by adding DTC brands to their portfolio,” said Alex Hall, research consultant at market research firm Quantilope.

In 2018, when VF sold off Nautica, VF CEO Steve Rendle made it clear that DTC is the future for the company. At the time, he said in an earnings report that he expected 85% of sales growth for VF over the following year to come from online and direct sales. A year later, his expectations were proven correct with Vans. The skate brand saw a 50% increase in its direct sales in the third quarter of 2019, making DTC the majority of the brand’s revenue, at about $3 billion or 60% of its annual revenue.

Rendle insisted in a press statement that nothing will change about Supreme’s operations and that all of the brand’s leadership will remain in place. The only area Rendle said VF would step in is the one area where Supreme needs VF’s help: scale. Supreme’s founder James Jebbia said in a press statement that VF would be helping the company grow beyond what its relatively small team would be able to handle on its own.

Supreme was valued at more than $1 billion when private equity firm the Carlyle Group purchased it in 2017. The brand has done incredibly well for itself on its own, and it seems VF has no intention of getting in the way of that winning strategy. Instead, Rendle said he’s happy to let Supreme do business how it always has and let the brand’s leadership in DTC guide decision making at the other brands.

“The Supreme brand will further accelerate VF’s hyper-digital business model transformation and will be a meaningful driver of VF’s commitment to top quartile total shareholder return and long-term value creation,” Rendle said in a press release.

In a digital presentation from VF on Monday morning, the company outlined several reasons for the acquisition, specifically calling out the access to a hipper younger customer that Supreme can provide and a “large international and DTC growth opportunity.” Supreme and VF have not made public how much Supreme’s sales come from outside the U.S., but total revenue for the brand is around $500 million per year. Supreme has 12 stores, mostly in the U.S. and Japan, plus one in London and one in Paris. DTC is currently the strongest segment for VF. In its most recent earnings report in October, the company reported that most sales and revenue streams were still down from pre-pandemic levels, except DTC which had grown by 44%.

“Supreme gets over 60% of its sales from e-commerce,” said Andre Artacho, managing director at media consultancy Two Nil. Supreme’s online store is fairly bare bones, as far as DTC brands go, but the brand has mastered a minimalist design created by web developer Samuel Spitzer that has been copied by others in the streetwear world and works well for Supreme’s signature drops. “With VF acquiring Supreme, it will improve its overall e-commerce abilities, which has become a critical element for sneaker and apparel brands during the Covid-19 pandemic. VF will also gain access to a growing younger market, who are willing to spend upwards of $100 for a T-shirt and will purchase products so feverishly that new collections sell out in minutes.”